How To Build a Dual Ultra-Wide Monitor Setup?

When it relates to how well you do your programming, arranging a dual ultra-wide monitor setup or singular and dual monitor arm mount for an ultra-wide panel provides you with many options. If you're new to this configuration, though, you're probably still using the same columns and solitary-window layouts you've been using.

Either Windows or mac-OS both provide tools and settings for maximizing the extra screen space; however, there are dozens of third-party software for smartly arranging on-screen objects. That entails cleaner, better-organized desktops and maximizing the work or entertainment value of your system.

A double ultra-wide monitor setup or an ultra-wide display option will vastly increase the available screen area at your control. On the other hand, ultra-wide or dual configurations are not all the same. 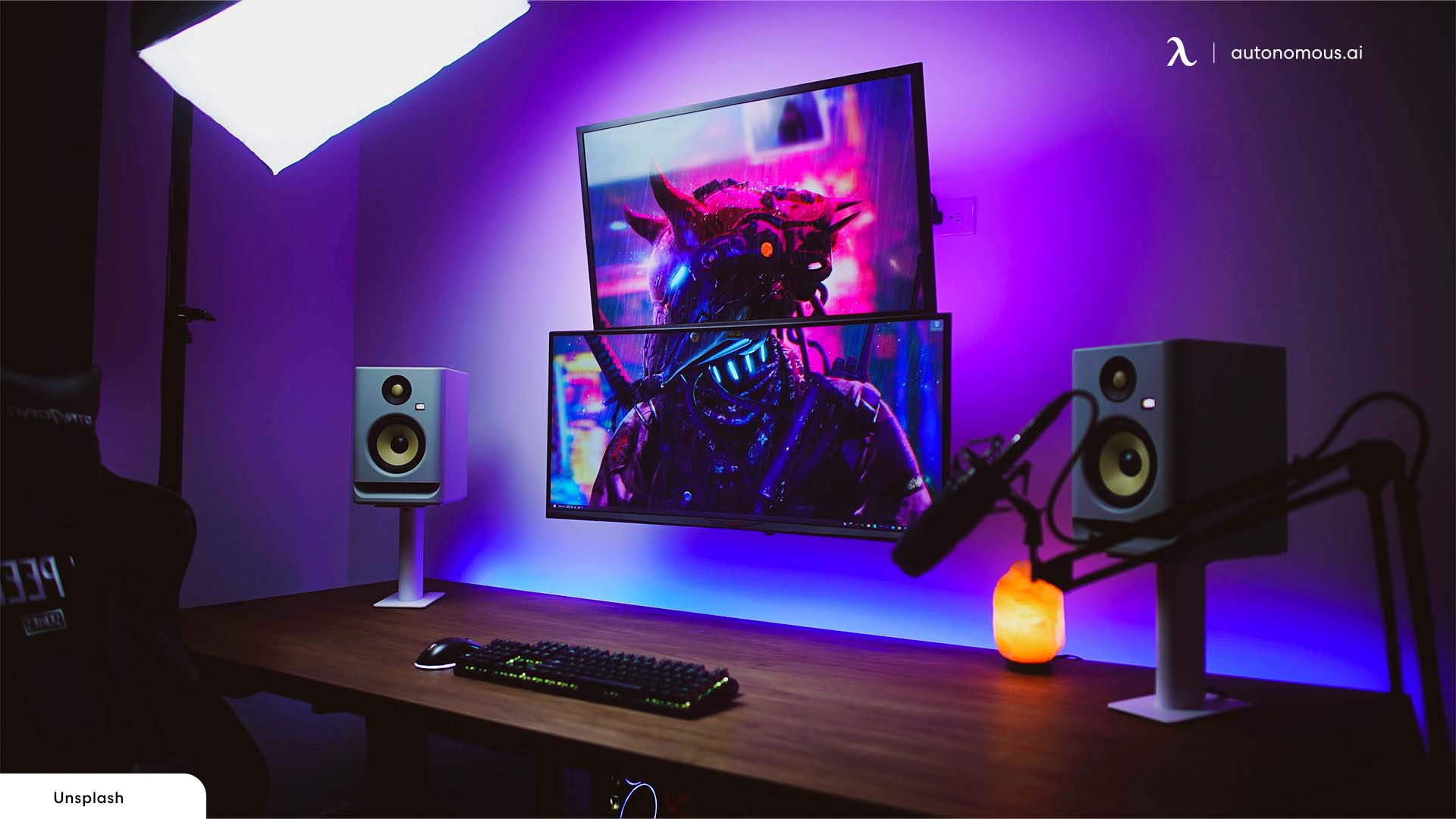 In today's world, ultra-wide gaming configurations are becoming increasingly popular. Given that millions of individuals in the United States play video games, ultra-wide gaming setup configurations are used by a significant portion of them. But even though the majority of people believe that a 2 ultra-wide monitor setup is the epitome of gaming, it's not necessarily true. Let's pretend you've opted to "improve" your present setup. You've arrived at the correct location.

After these steps, you will have succeeded in making your personal dual monitor setup ultra-widescreen once you've finished connecting things. It doesn't have anything exceptional; the only thing that distinguishes it from a standard gaming configuration is the "unique" display. 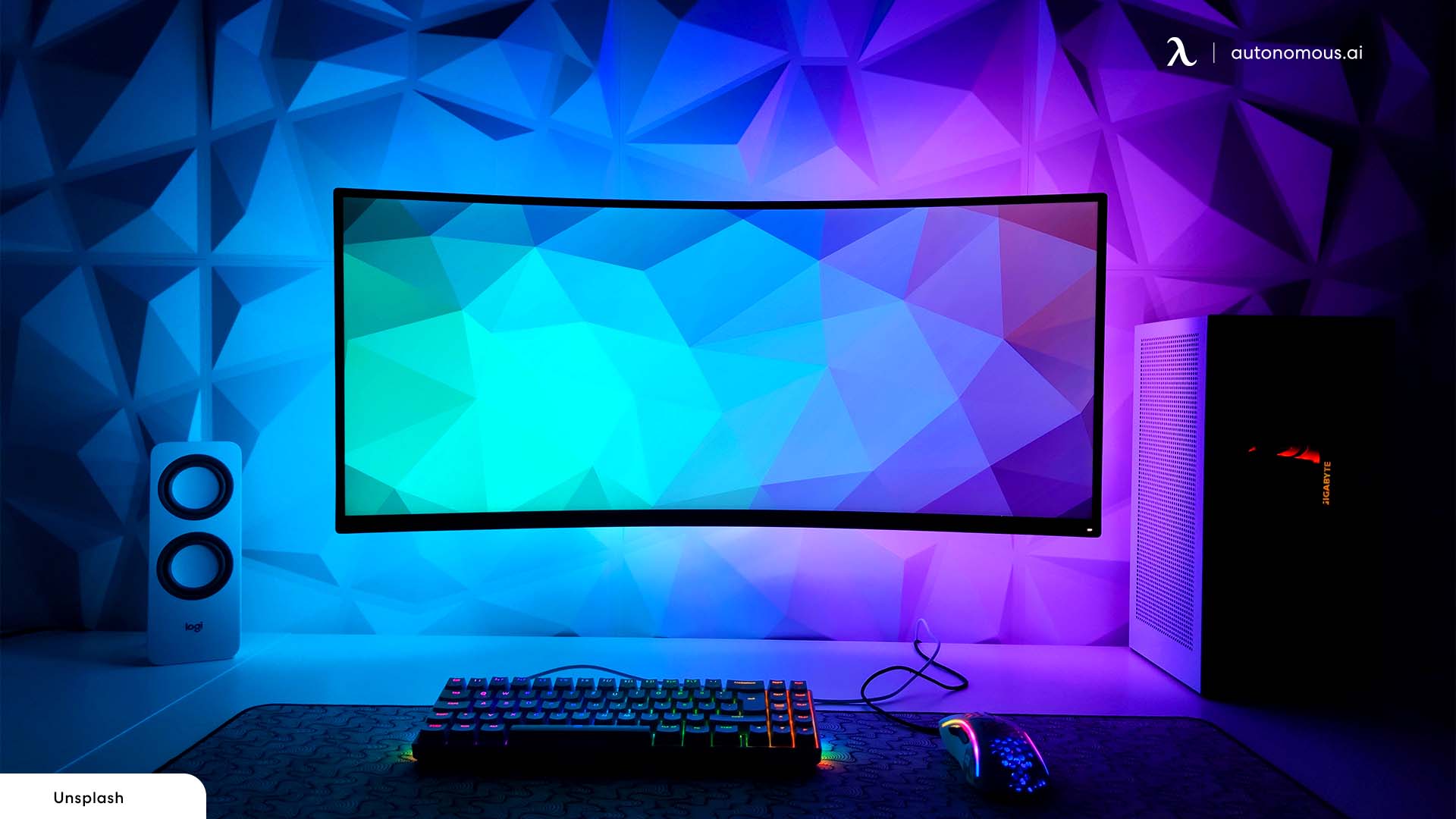 The debate between dual ultra-wide monitor setup and multiple monitors rages on, but a clear winner emerges. Over dual monitor configurations, ultra-wide displays offer both esthetic and functional benefits, and they readily overcome hurdles. There seem to be two types of persons in the display world. The few favor ultra-wide displays or choose to work with two monitors.

People who want to expand their working space have usually thought about getting a second widescreen monitor and setting up a dual monitor configuration. Ultra-wide displays, on the other hand, have recently pushed the boundaries, prompting the inquiry, "When it refers to ultra-wide versus dual monitors, which is the greatest overall setup?"

Instead of using just one display, a dual ultra-wide monitor setup uses two displays side by side to increase screen space. Dual monitor configurations used to be split into two monitors, all with a typical aspect ratio and specifications ranging from 1080p to Ultra HD. Every monitor's quality might be the same or altered with this sort of double monitor arrangement, such as the best 27-inch gaming monitors in two 4k displays, one 1080p display, and one full HD monitor - basically any arrangement you can think of.

The best ultrawide gaming monitors, on the other hand, are screens that have a different aspect ratio instead of just the typical monitor media content of 16:9. If you're unfamiliar with the pixels' resolution, it's comparable to the ratio used in video games. But if you've watched an ultra-wide display, you realize how effective they are to identify from standard monitors. Their widescreens (as the title says) seem to be the most visible evidence, as well as the outcome is a more horizontally spread screen area. 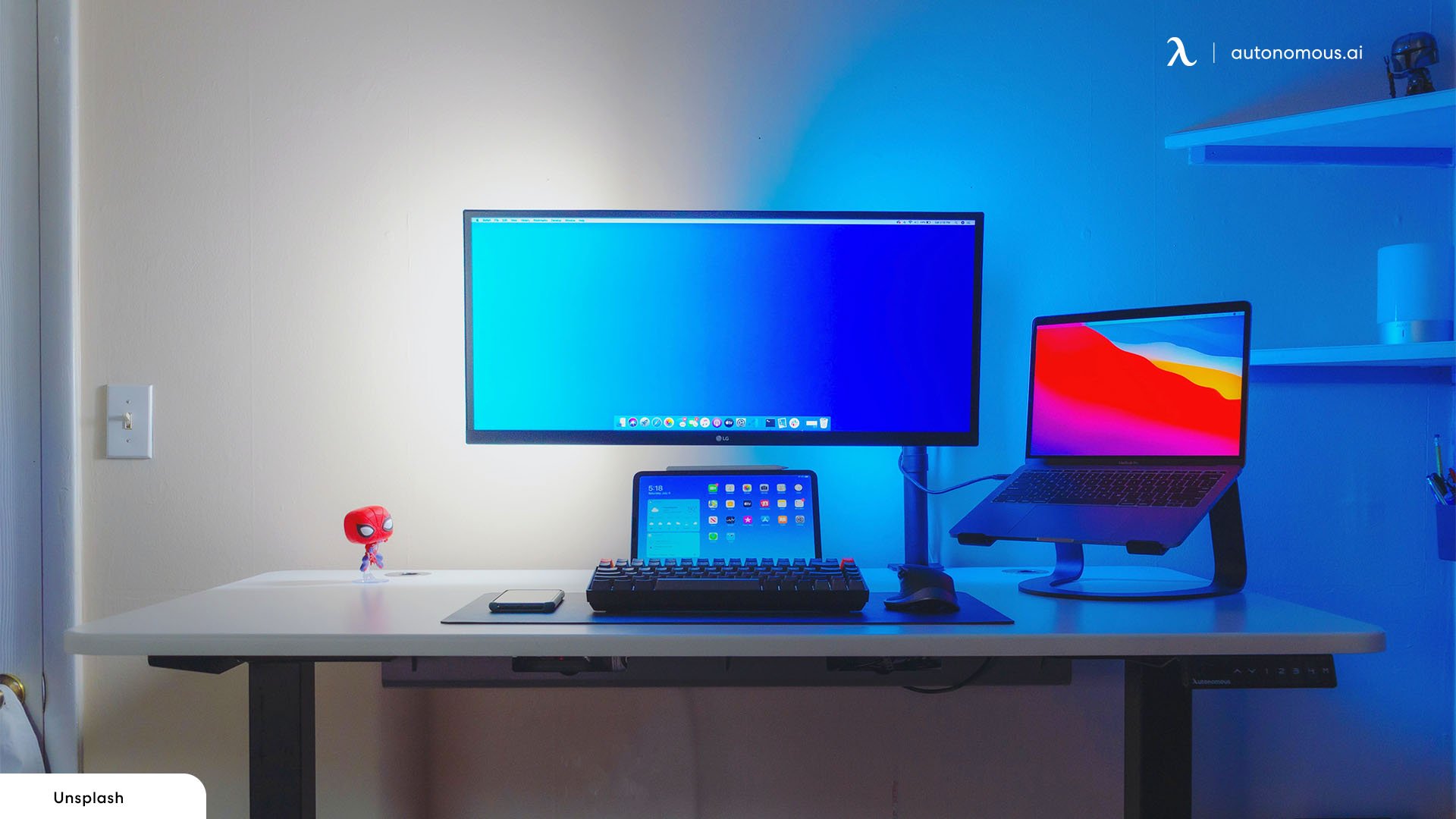 While dual ultra-wide monitor setups are one approach to increasing screen space, several of the primary drawbacks have been the panel gap or the area between dual displays. Also, the world's tiniest margins can't solve this problem! When you move to a separate ultra-wide monitor, the more visible difference is that the dreadful border gap no longer exists to obstruct your vision. It's a productivity boost that makes controlling your workplace while still doing activities like editing or switching between many windows a lot easier. 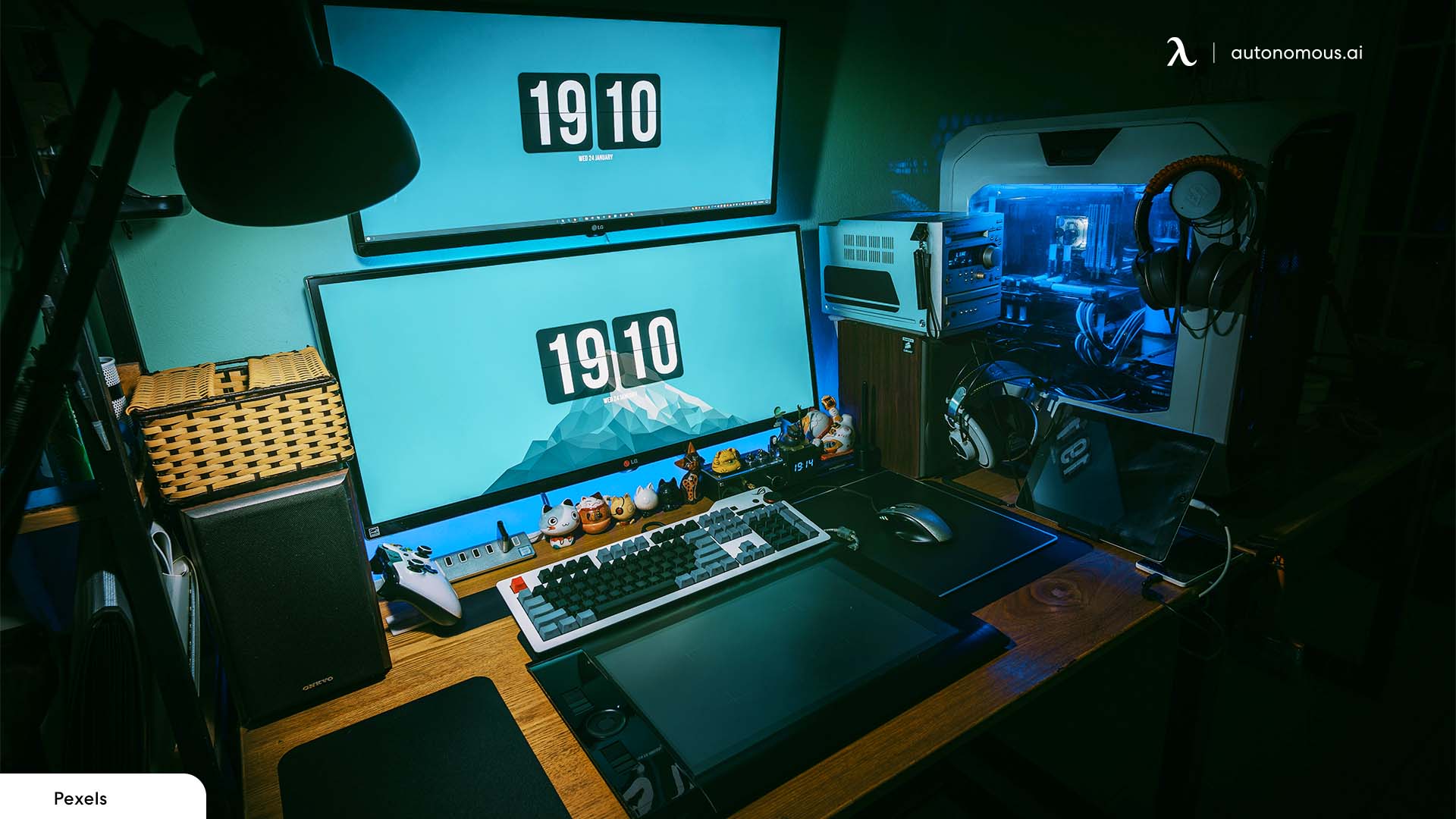 Question: Can you split an ultra-wide monitor?

Answer: Yes, you can easily split the screen using a tool called, Fancy-zones.

Question: How to split an ultra-wide monitor?

Answer: When using the ultra-wide display, the screen might appear extended when they're just using up part of the screen. Fancy-Zones is a feature on the screen that allows you to divide a display into several sections as you want - three sections for an ultra-wide panel could be a decent starting point.

Home
/Ourblog
/How To Build a Dual Ultra-Wide Monitor Setup?