What Are The Most Productive Hours in a Workday?

Traditionally, workplaces follow a 9-to-5 schedule, which comprehends an eight-hour workday. Although many people think this approach is the best when it comes to work-related stuff, it is also worth noting that the human body doesn't have eight continuous productive hours in a workday. In fact, studies have demonstrated that an employee is the most productive for only three hours every day, which leaves us with 12.5 productivity hours in a week.

With that being said, many companies are taking into account this phenomenon to incorporate new flexible schedules that allow each worker to take as much advantage as possible of their productivity. Of course, a productive day looks different in diverse individuals, but the typical work hours have changed a lot throughout history.

For today’s article, we’ll dive deep into the average productive hours per day while also giving you a few tips you can use to increase your creativity in the long run.

A Brief Story About Workdays 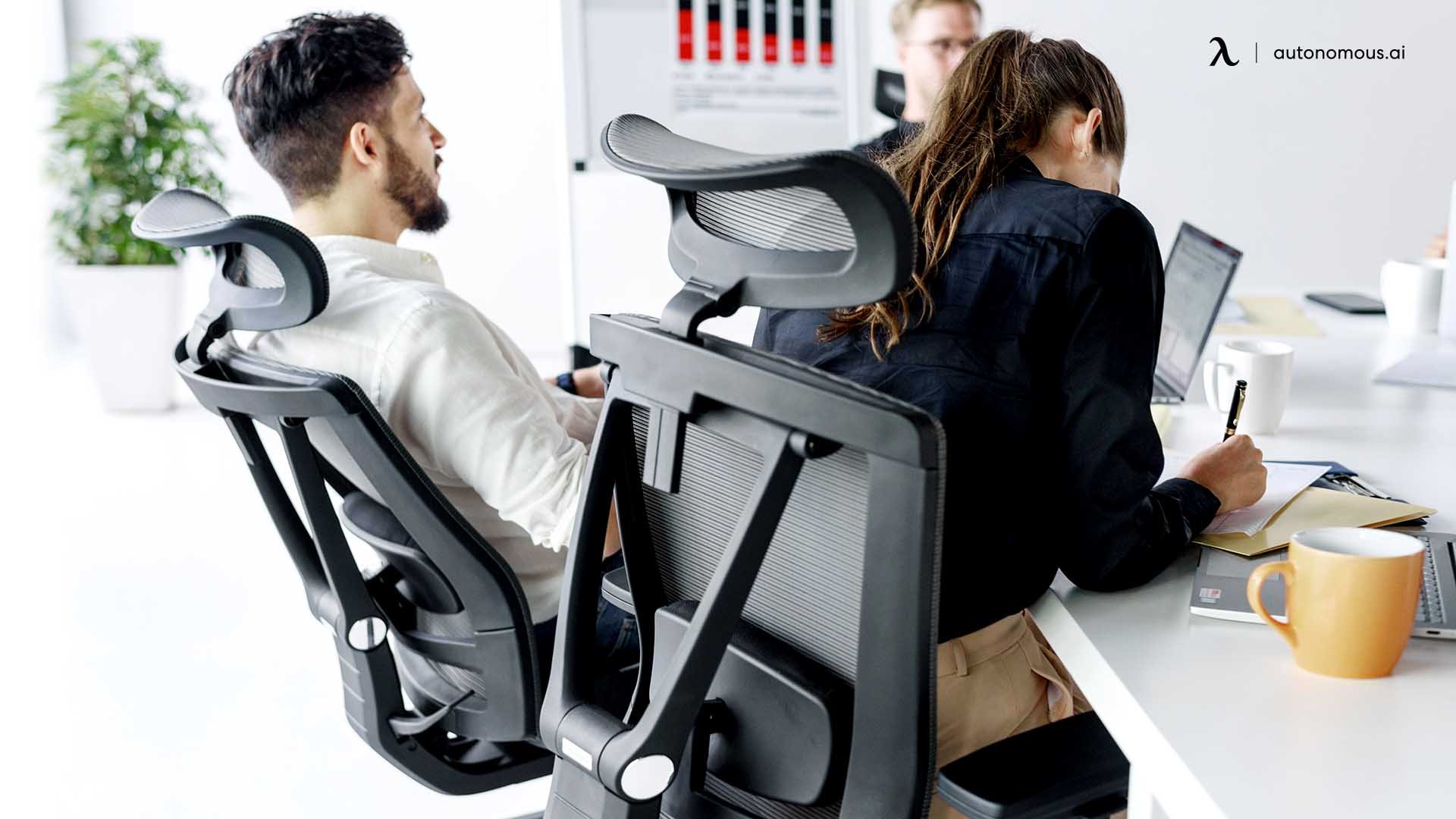 It was normal for humans to work for 10-16 hours every day during the 18th century, as factories needed to function all day the whole week. However, people realized that humans could not work for such prolonged hours; so, in 1817, Robert Owen started advocating for fewer work hours. So, how many productive hours in a work day?

Still, the 8-hour schedule wasn’t implemented until 1914, when Ford Motor Company introduced it along with a double wage. Thanks to this, the company experienced a productivity increase.

That’s right – the 9-to-5 schedule was introduced to the work industry in an attempt to make the work demands “humane.” Still, the average productive hours in a day change from one person to another.

After more than one century, the work conditions have changed a lot. We’re living in different contexts, and studies have demonstrated that it’s impossible for the average human to be productive for more than three hours daily. Still, statistics say that the average American works for 8.8 hours in a workday.

How to Become More Productive 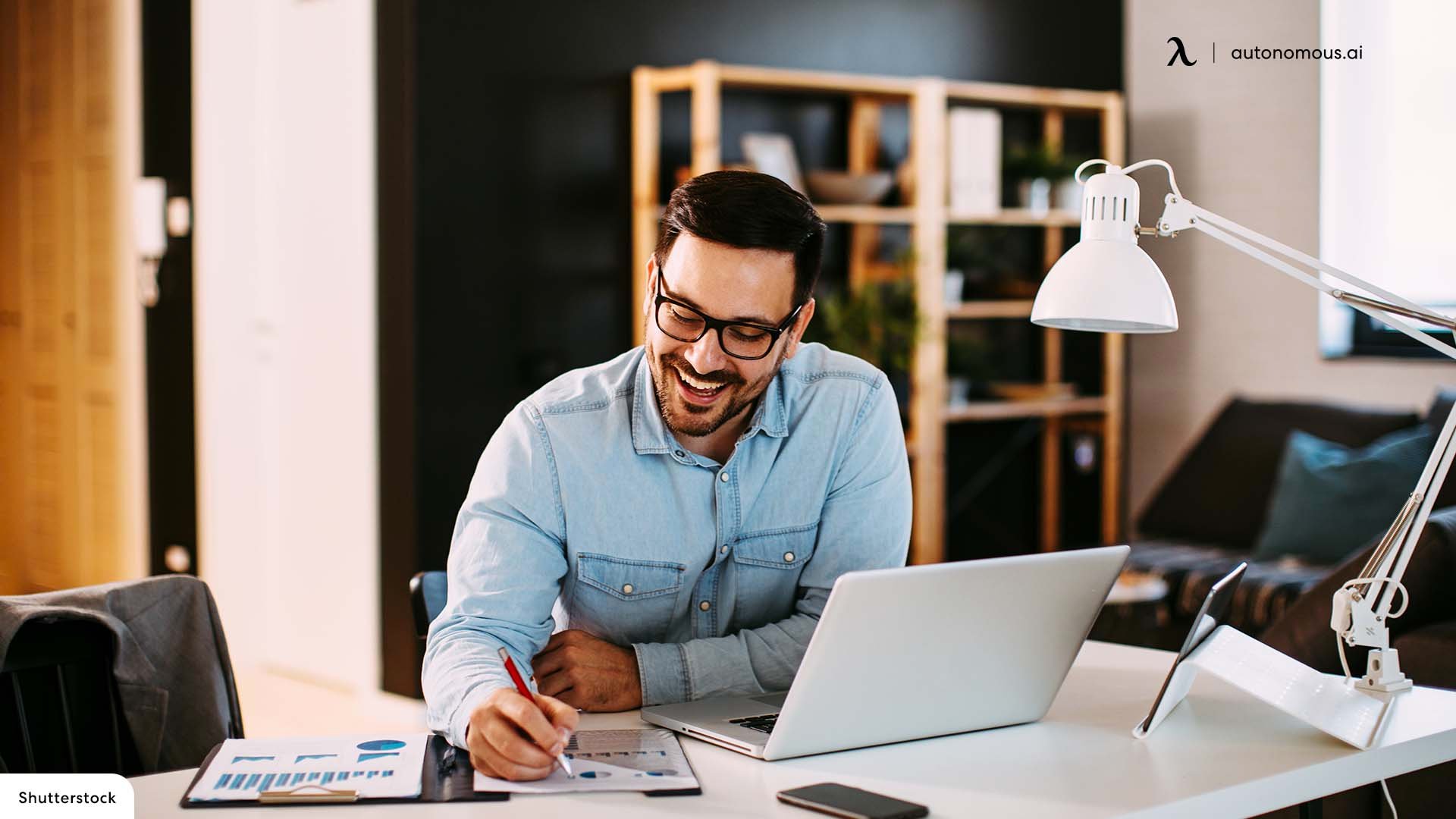 However, please note that we have two productivity peaks daily, which appear at different hours. The first one appears in the mid-late morning, a few hours after you've woken up. Next up, the second peak activates in the afternoon, at around 3-4 PM. Then, you'll reach the highest peak until 5-6 PM.

If we take the above information into account, we can learn the average work hours per day we can use – especially if you’re working as a freelancer.

Habits we need to change to become more productive

We cannot become more productive without incorporating a few changes in our lifestyle. This will require a lot of effort and will, but being consistent is the key to achieving your desired goals. Before giving you productivity tips for work, let’s take a look at a few habits that you must change to become more productive.

In the past, multitasking was an essential skill at any workplace, and some of them continue listing it as part of the required skill set. However, a study by the New York Times found out that we’re more prone to making mistakes while we're multitasking, as well as having a negative impact on our creativity.

What’s recommended is to focus on one task at a time. 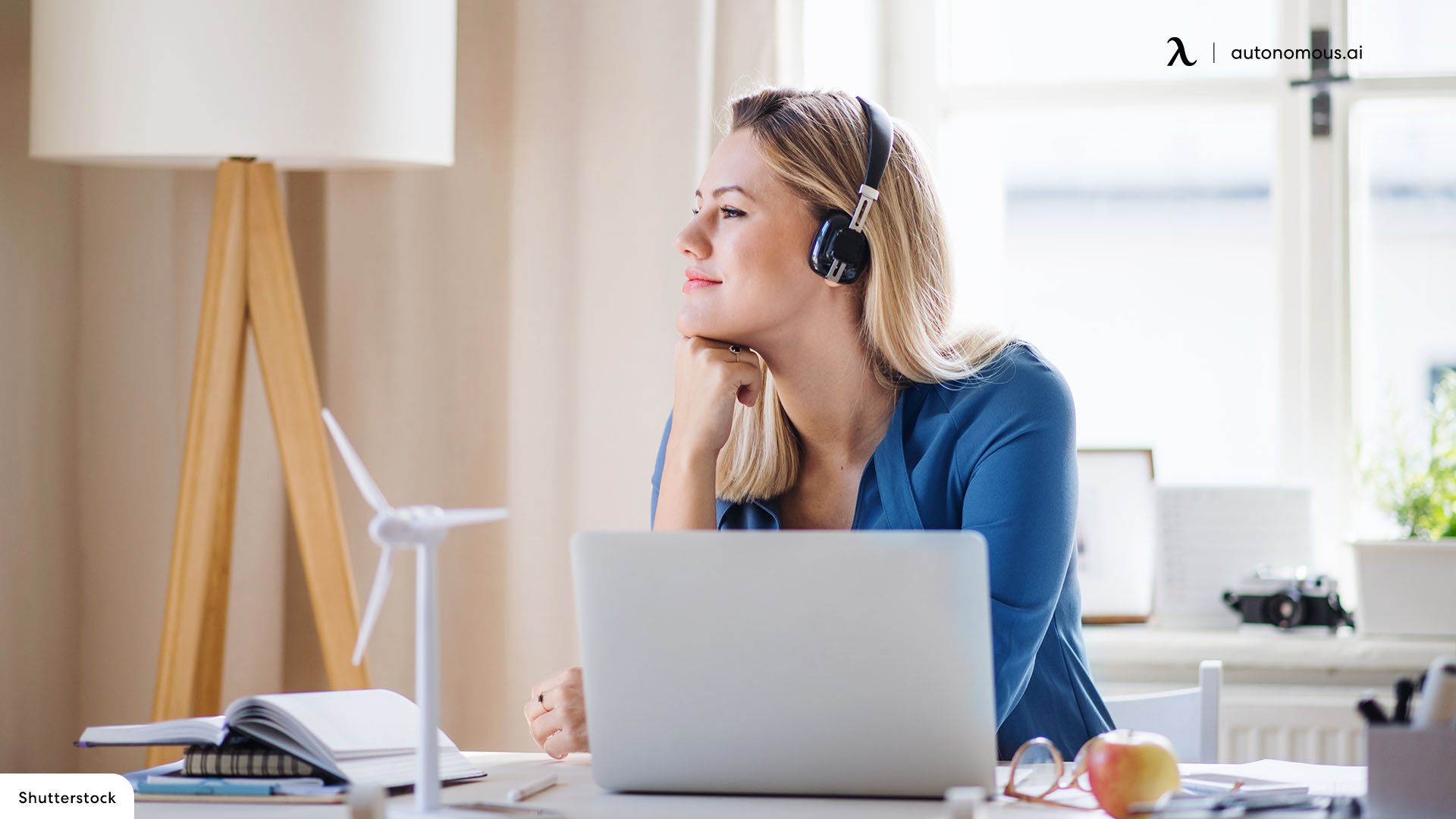 We do many activities that take a lot of time and mental energy every day. Here we can include some of the most common:

There are tons of other activities to avoid, but being technology addicts have made us more unproductive in the long term. Plus, excessive usage of cell phones has been linked to psychological and physiological problems.

It’s important to evaluate ourselves and figure out what habits take more of our time but lead us anywhere. Try writing down your usual routine every day, and prioritize your day according to what you need to complete as soon as possible. Try leaving the activities that grant you immediate satisfaction at the bottom of the list. 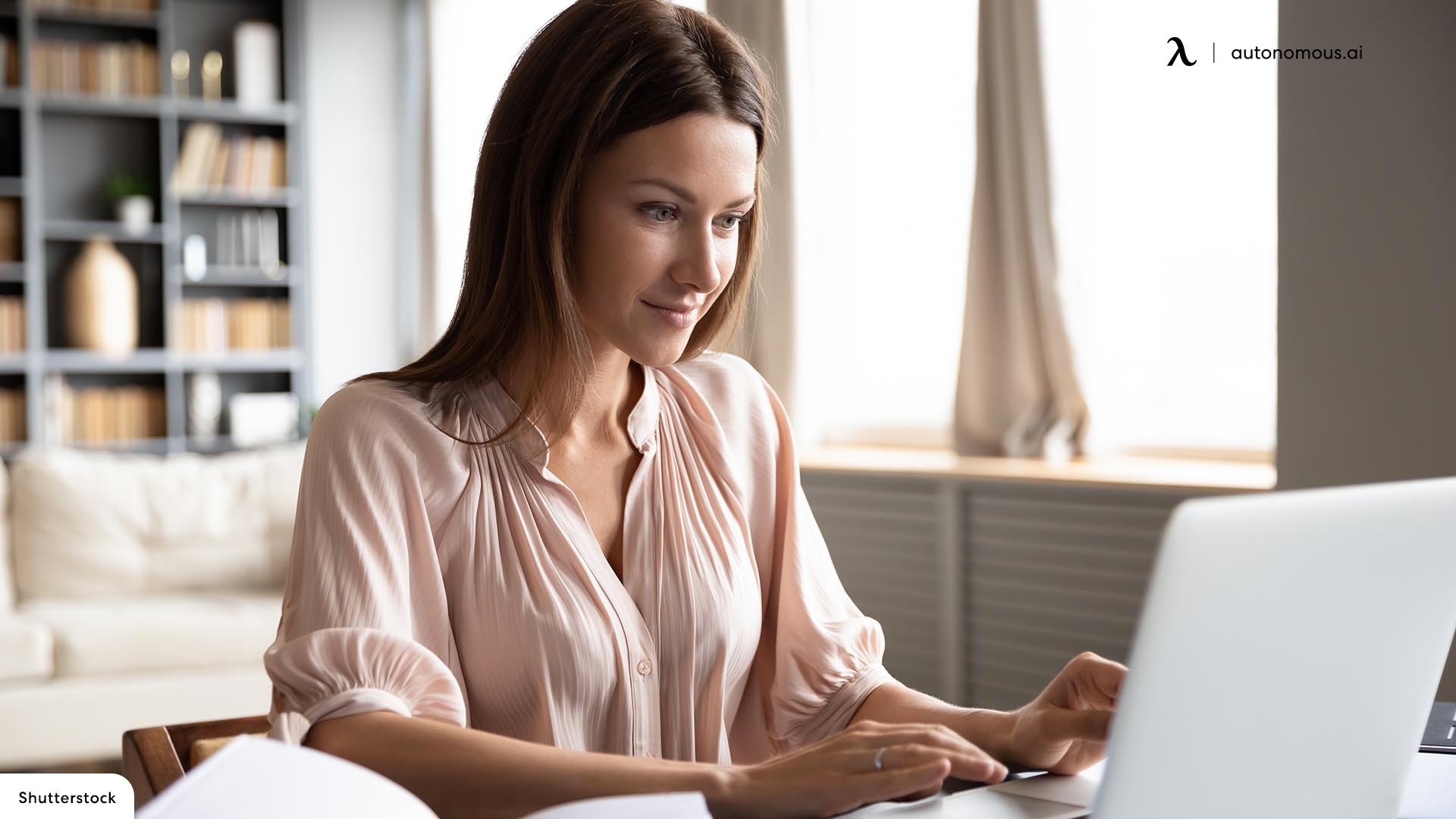 Hold yourself accountable but forgive yourself for committing mistakes

Changes don’t happen overnight, so it’s important to start incorporating “small” habits into your daily routine, and then you can gradually increase them in order to achieve bigger productivity changes.

If you slip up one day, learn how to forgive yourself. We’re not meant to be perfect, and we all have bad days at some point.

This concept is simple: it's all about focusing on a single task at a time, removing all possible distractions. You can also implement productivity methods like the Pomodoro Technique, which consists in working 25 minutes and then taking five minutes to rest. Of course, you can adapt this technique to whatever suits you best – for instance, if 25 minutes is too long for you, you can start by working for about 10 minutes, then taking one or two minutes to rest.

These concentration tips work excellent if you don’t know where to start. It’s also recommendable to take long breaks after completing four or five pomodoros, for instance. 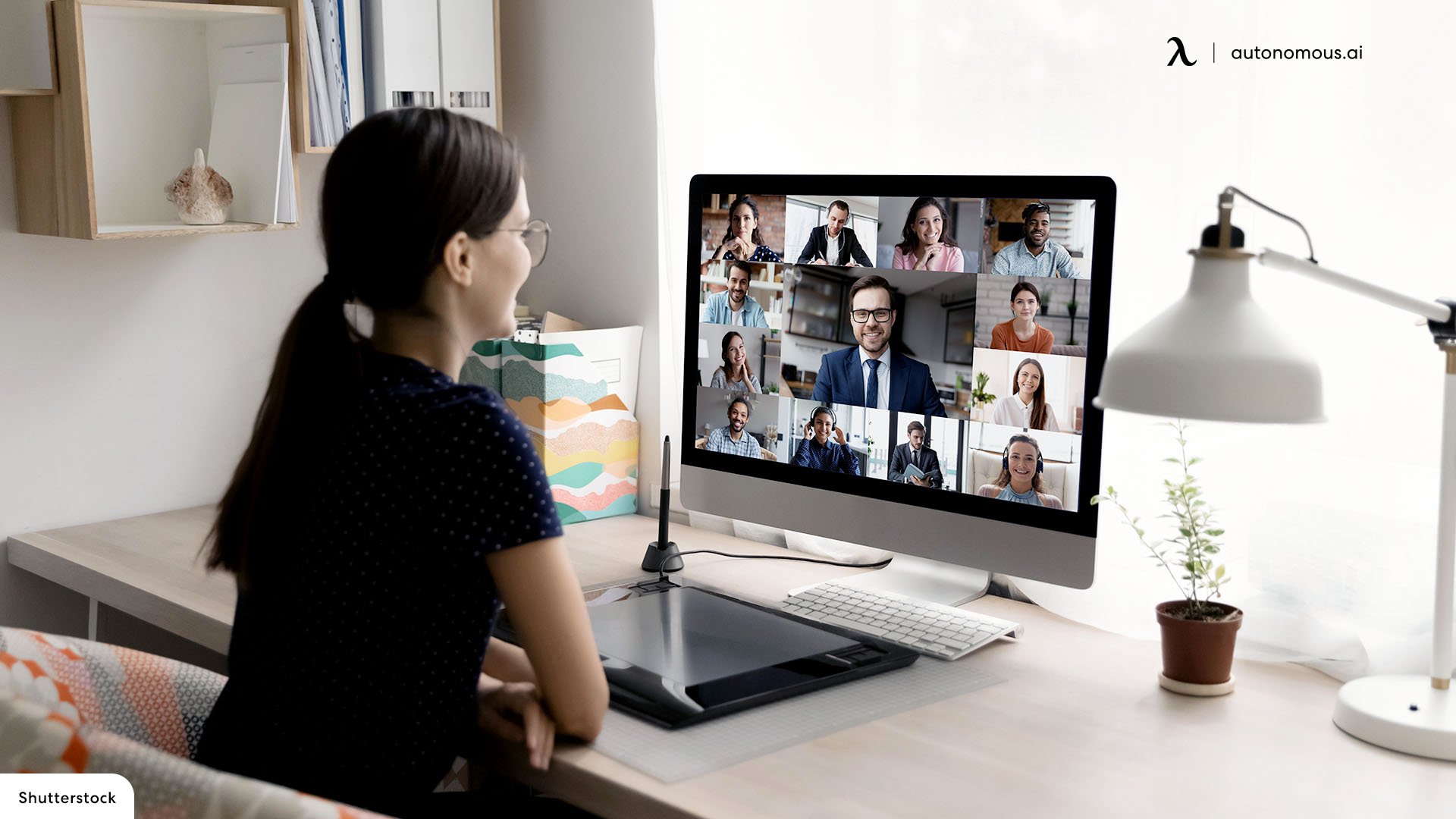 It’s important for us to feel comfortable in our environment during our productive hours on a workday. Thus, building a productivity desk setup will help you be at ease as you complete your daily obligations. We recommend keeping your workstation as minimalistic as possible.

You can also take a look at the colors that help you focus if you want to accustom a whole room specifically for your work responsibilities – that if you work from home.

‌
Home
/Ourblog
/What Are The Most Productive Hours in a Workday?