9 Negative Effects of Game Addiction You Should Know

Video games are considered a great pastime that comes with its own consequences. People like spending hours with their gaming consoles. Video games have not only consumed children but adults too. In fact, adults are more into playing video games now than ever. Most of the people become addicted to it even. Undoubtedly, the game addiction affects your behavior and performance in multiple ways.

Today, we will talk about the signs of video game addiction and its effects to help you understand what harm excessive gaming does to you. But before we do that, let's crack the types of game addiction. The standard games are single-player games. These are the games where you have been given a particular mission, and there is a goal set that you must achieve to reach the next level. For instance, this can be a video game where you are supposed to save a princess or have to beat a high score. There are preset conditions in such games. Believe it or not, video games are designed in a way that you become addicted to them because that is the only way video game designers can make big profits. The difficulty level of the game is set to a level that is not too hard but not too easy even.

It is kept at a level that the levels trigger your brain to think and attracts you to play the game again and again. However, the win is not kept close to impossible so that you do not leave it hopelessly. This is like gambling; you feel success in the game is possible, but it will take some time. But in most cases, you spend hours like this.

The signs of video game addiction are reflected in your actions and emotions, but you choose to ignore them in most cases. The game addiction symptoms can be both physical and psychological. The most common symptoms are as follows:

All these are just the symptoms which means you need to stop to avoid its consequences. However, if you ignore them, you should be prepared for the side effects of game addiction.

What Are the Short-Term & Long-Term Game Addiction Effects?

Gaming addiction is like any other compulsive disorder, so it can have many short-term and long-term effects on your health. Video game addicts often experience fatigue and back pain and lose the will to eat or sleep. Fatigue and hunger are more like short-term effects.

Eventually, such people develop a sleep disorder and even lack nutrition. Gamers even like isolating themselves and skip family events, outings, and other gatherings. But there are multiple other effects too. Whenever you play a game, your brain releases dopamine. Dopamine is a happy hormone that excites you. Since your body starts to like this feeling, your brain motivates you to play the game more. Consequently, your body becomes addicted to dopamine, and you feel like playing games more often.

Once you become addicted to playing games, you lose the will to do anything else. The only thing that the gamers like to do is play games, so they do not feel like doing any other tasks in life. This even affects your will to keep yourself hygienic and active. People who develop a high degree of game addiction eventually face mental illness. Feelings of depression and anxiety are pretty common among gamers mainly because they have disconnected themselves from the real world. Such feelings are also there because video games and gaming consoles are very expensive, and all gamers can't afford them, so they feel sad and depressed about them.

This is one of the obvious game addiction effects. As we talked about this earlier, hardcore gamers do not like socially interacting with other people. So, they become socially disconnected over time. They avoid family gatherings and events, which eventually make them sad and lonely. With everything else falling apart, your relationships get affected too. You start spending less time with your partner and more with your gaming console. Imagine how many hours you will have for your family when you spend the entire day playing video games, absolutely zero because playing games is exhausting. So, with time the distance between you and your family increases, making everything worse.

Here is another game addiction effect. A gamer has to look at their computer screen excessively. If you are a hardcore gamer, you will spend your entire day staring at the screen. Such a habit affects your eyes and even causes optical damage with time.

Carpal Tunnel is a common wrist disorder that is there when you use a traditional keyboard or play games for excessive hours using a console. There are keyboards for carpal tunnel, which help reduce the strain on your wrist, but those of you who don't have it will face serious consequences.

What Should You Do?

We know that the game addiction effects are too bad for you to handle, and you wish to avoid them. The best you can do is improve your self-discipline and learn more about the risks of sitting at a desk all day. You should also understand how to reduce computer eye strain. However, if you want to make the allotted gaming hours more comfortable, you should consider buying the best gaming furniture. The good news for gamers with a tight budget is that we have developed a gamer purchase program that will give you multiple discounts. All you are required to do is sign up for this program using your official email. 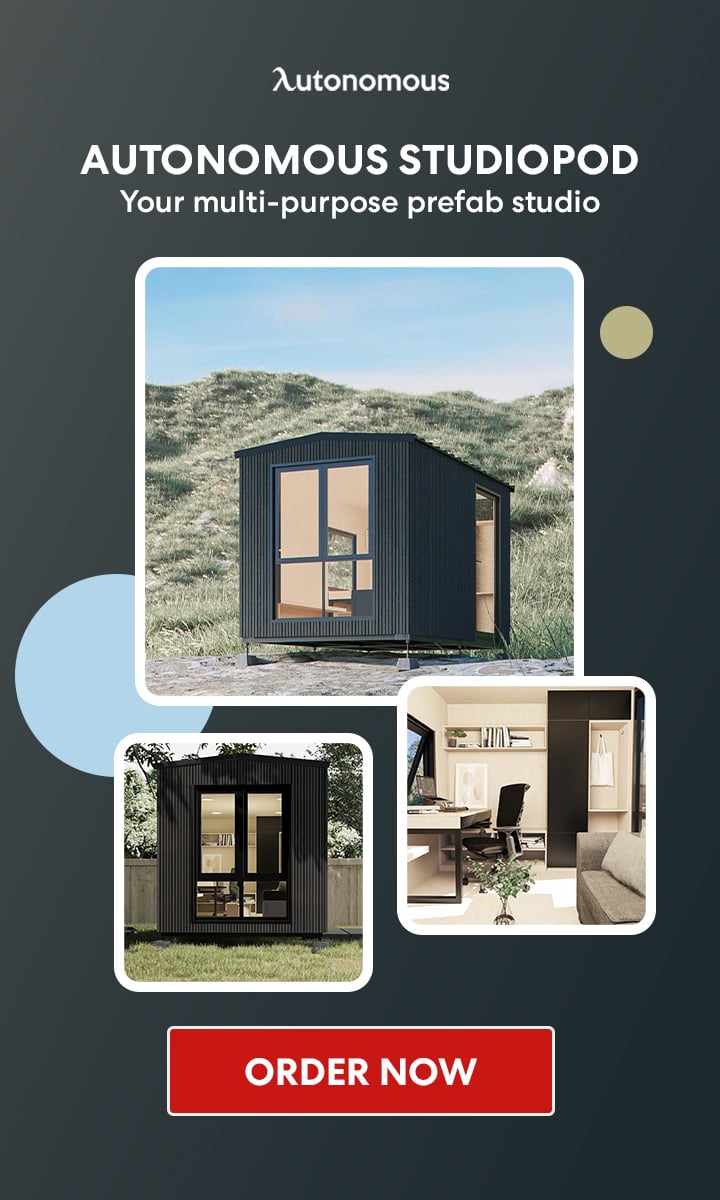