How to Avoid Groupthink in the Workplace

Groupthink is a psychological term used to describe a phenomenon that occurs when people conform to irrational decisions due to group pressure, resulting in a lack of critical thinking when it comes to contradicting or unpopular perspectives. In other words, it happens when all the members within a group agree with a determined decision without examining it thoroughly or even considering diverse alternatives while "removing" contrary opinions simultaneously.

As mentioned, this phenomenon occurs when all the members of a team are looking forward to conformity. This way, the whole team erases a realistic consensus and ends up making arbitrary decisions believing that "if they remain together, nothing could go wrong".

Most of the time, groupthink in the workplace isn’t encouraged with bad intentions. However, its prolonged practice can lead to miscommunication in the workplace and many other business-related problems if those in management roles don’t attack the source of the problem. 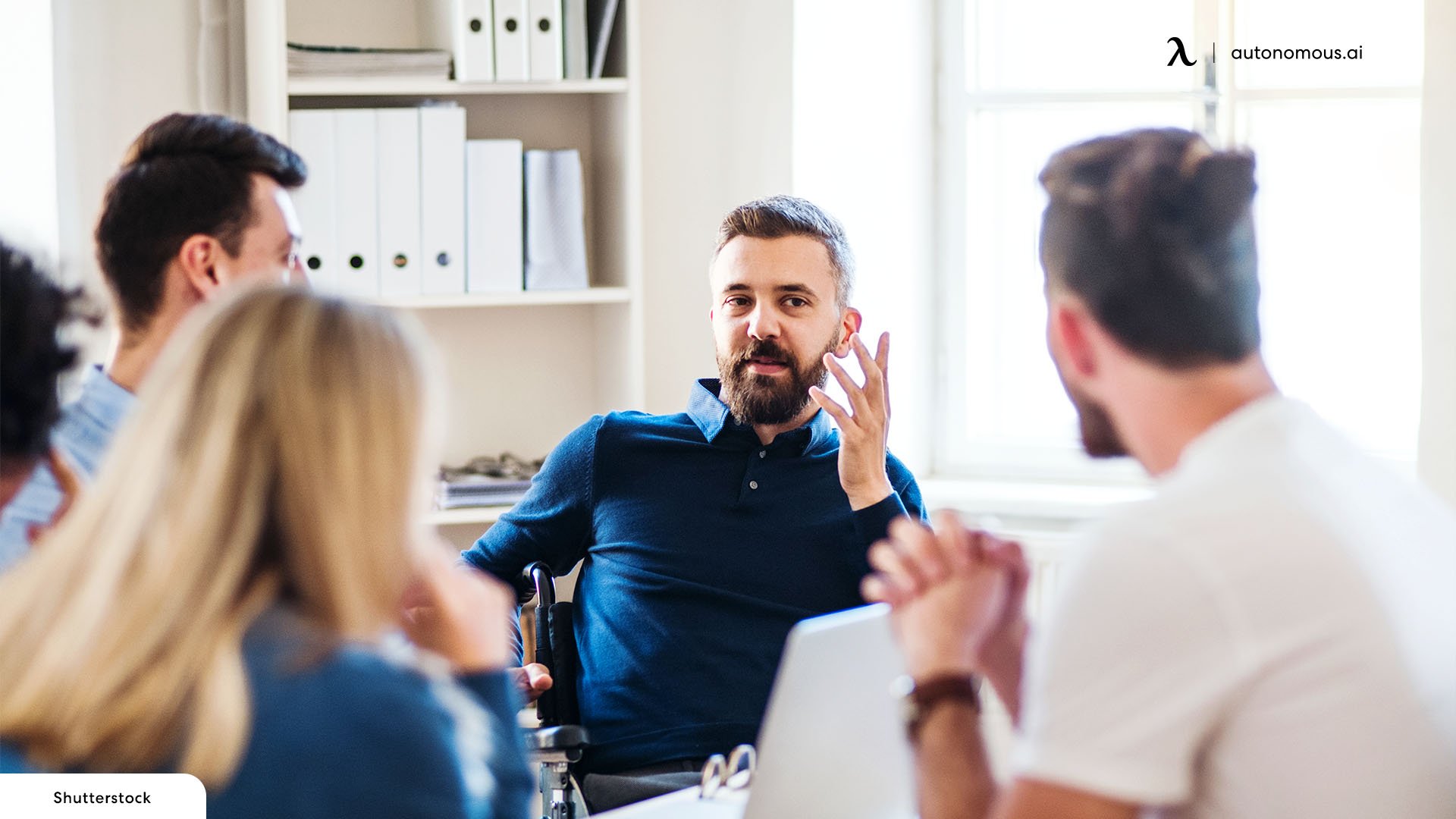 We've already established the meaning of groupthink, but Irving Janis, a social psychologist, used this term for the first time in 1972 in his study. He used the term to describe an "unsettling" way of thinking when people work in a work where unity is excessively promoted.

Some people believe that groupthink may be part of positive work culture, but the truth is that this way of thinking is characterized by the search for unanimity during the decision-making process. This way, other methods (and, most of the time, more effective) are left behind.

According to Janis, the causes of groupthink would be the tendency to prioritize the team's unity before anything else while promoting an overly exaggerated optimism. This way of thinking often leads to risky decisions with a lack of logical, critical thinking. 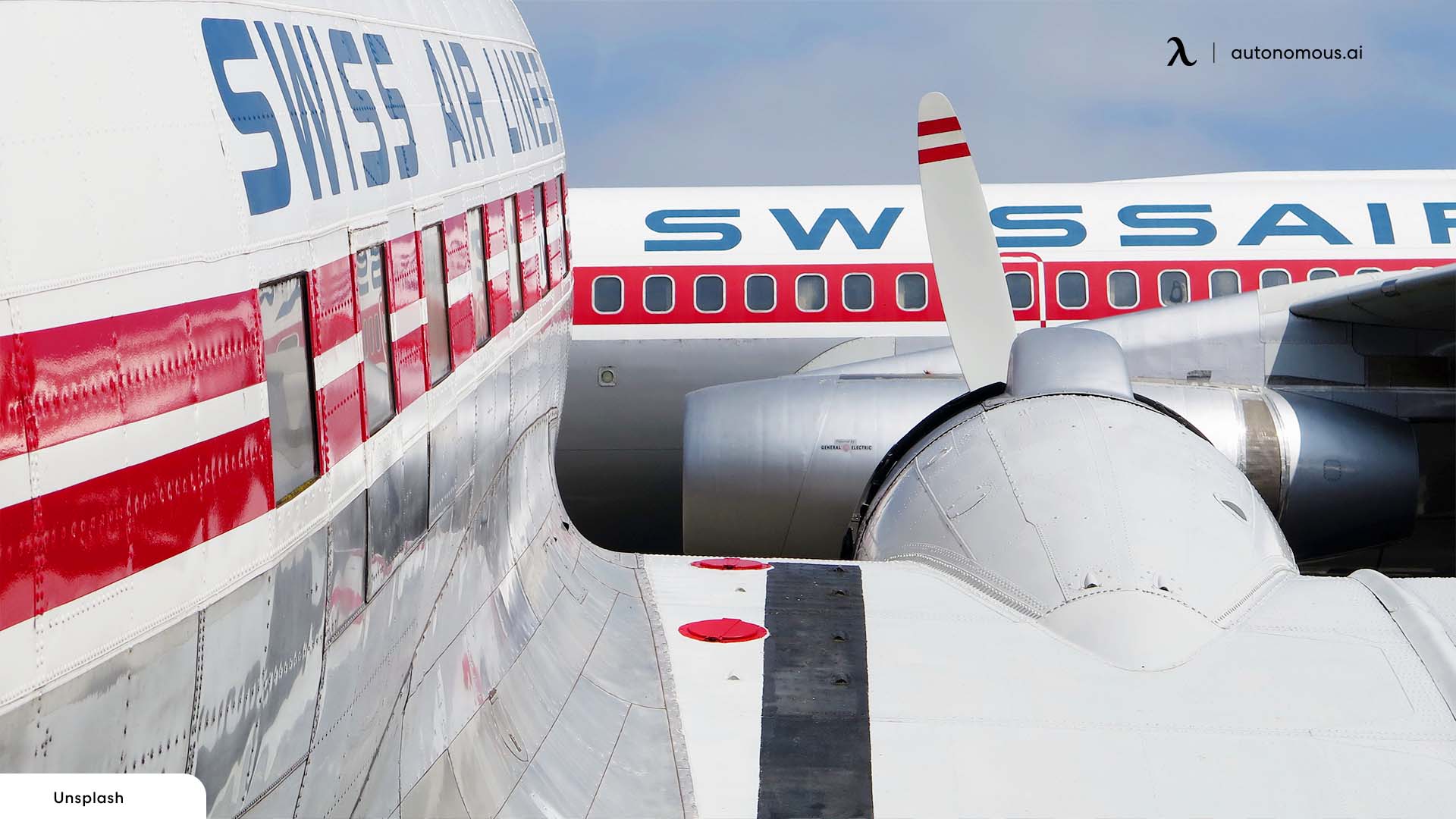 There are tons of historical examples of groupthink, most of them referring to war-related events. However, we can take this concept to the contemporary era and find some particular examples you can learn from, such as what happened to Swissair or the American automotive industry.

David Zahra’s post explains that Swissair reduced its board members significantly during a certain period, losing tons of talented individuals with industrial expertise in the process.

What was left then?

People with similar empirical backgrounds. When you put together too many people with the same thinking patterns, it will be harder for them to follow the right path and be more prone to bad decisions. This way, Swissair finally went bankrupt in 2002.

This is a good example of groupthink's negative effects from a different perspective. During the car racing golden era, many of the big car companies (including Ford and General Motors) were in constant competition with each other, as per usual.

However, this way of thinking would only cost them millions as Japanese cars began racing with America during the same decade with more compact sizes and with fuel-efficient structures. American companies believed that their way of thinking was the only valid way, leading to big losses in the long term.

How to Avoid Groupthink 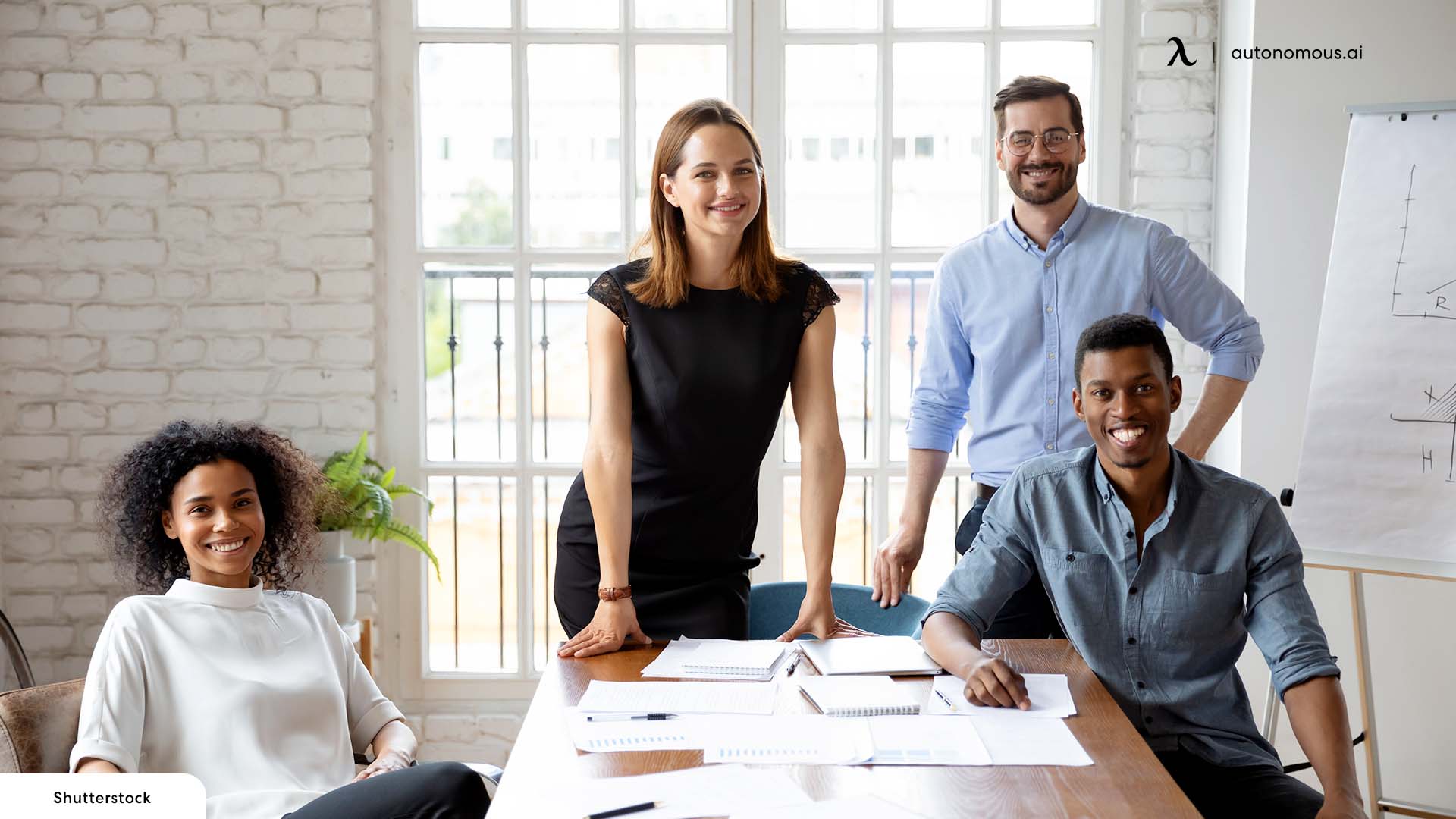 You already have a few good examples of this phenomenon and how it can affect your business. It is now time to learn to detect its symptoms and prevent groupthink from harming your business in the long term.

It is necessary for you to promote communication skills in management so you can establish some of the following strategies in your workplace successfully.

It is important for every company to structure and establish decision-making progress. It is the most effective method to act directly towards the root of groupthink. Although this can be a bit complicated at first, here you have some elements worth taking into account:

The saying says that “every story has two sides.” However, that same story could have been witnessed by different people, and that way, different versions of the same story will exist simultaneously. You can never know how someone perceived a specific event if you don’t ask them. You can apply this same concept to your workplace.

For instance, by promoting cultural diversity in the workplace and hiring people with different backgrounds and identities, you're allowing more "freedom of thought" within your workplace. In addition, seeing your business from different points of view may allow you to consider different perspectives that you wouldn't have known if you didn't have a cultural change in the workplace.

If your business has multiple teams, try to put someone that doesn't belong to that specific group once in a while. This way, they will be able to hear a fresh perspective of a certain problem from someone that isn't necessarily part of their everyday work life. 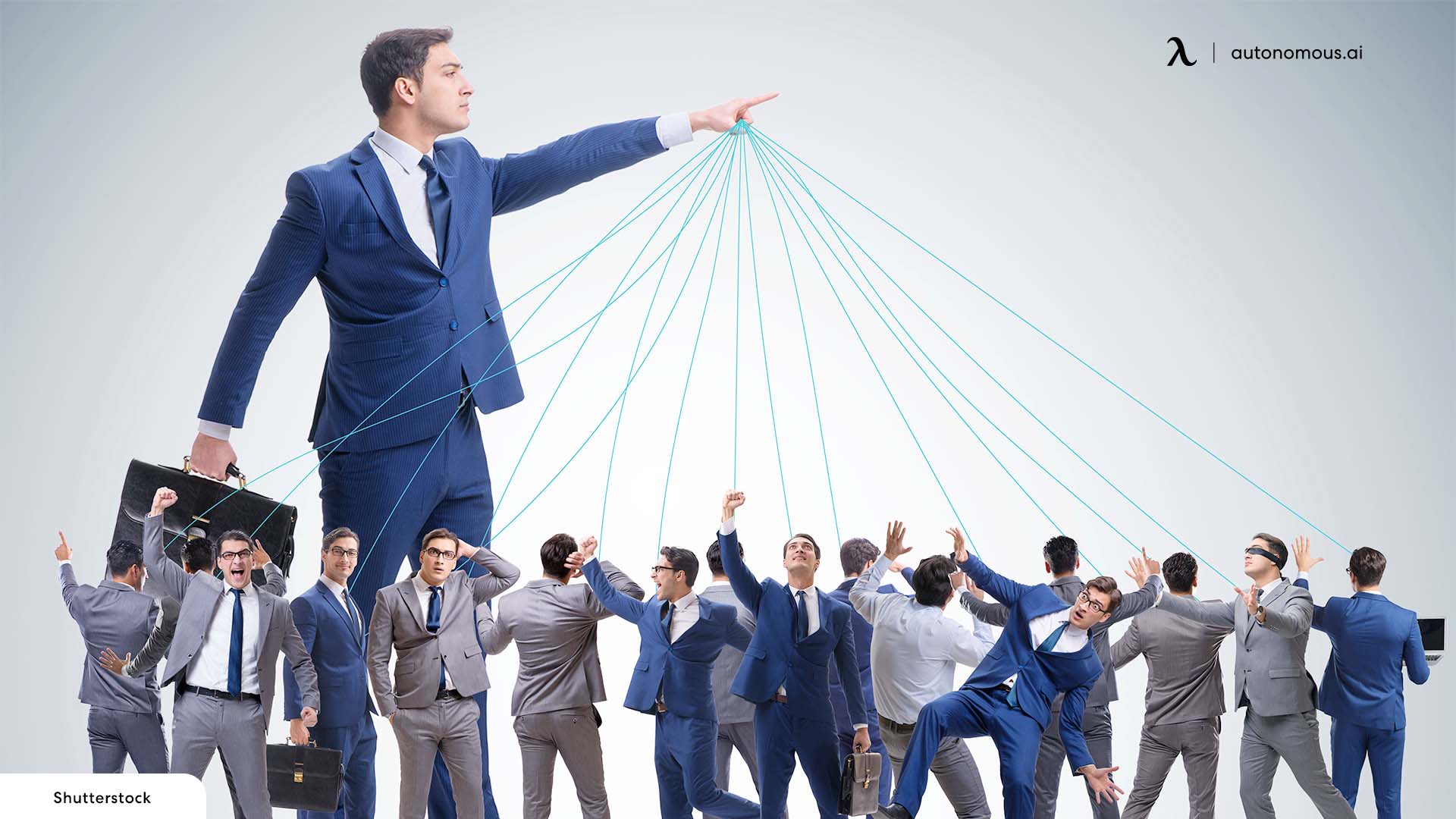 Last but not least, let’s talk about this huge problem.

Directive leadership is the traditional or even default way of being a leader in the current industry. However, this can be prejudicial, especially during the first phases of a team's formation. Although leaders are necessary for every team, it is necessary for people in higher positions within the organization chart to think thoroughly about their leadership style. Otherwise, they may end up limiting the thinking diversity within the workforce.

For instance, whenever a reunion or meeting begins, try not to have the first word and hear what everyone else thinks about the topic first.

Groupthink is a prominent problem that continues affecting businesses silently. However, by learning how to identify it and act against it in time, you'll be able to move forward and take your organization out of that puddle where it got stuck.

Home
/Ourblog
/How to Avoid Groupthink in the Workplace