History of the Desk: Who Invented the Office Desk and More

Even though not many people know the history of the desk, it's extremely important since it helps you understand its origins and how it has changed over time. Read on, and find out how desks were in Medieval times, in the 18th century, in the modern era, and more.

Why Office Desks Have Changed the World 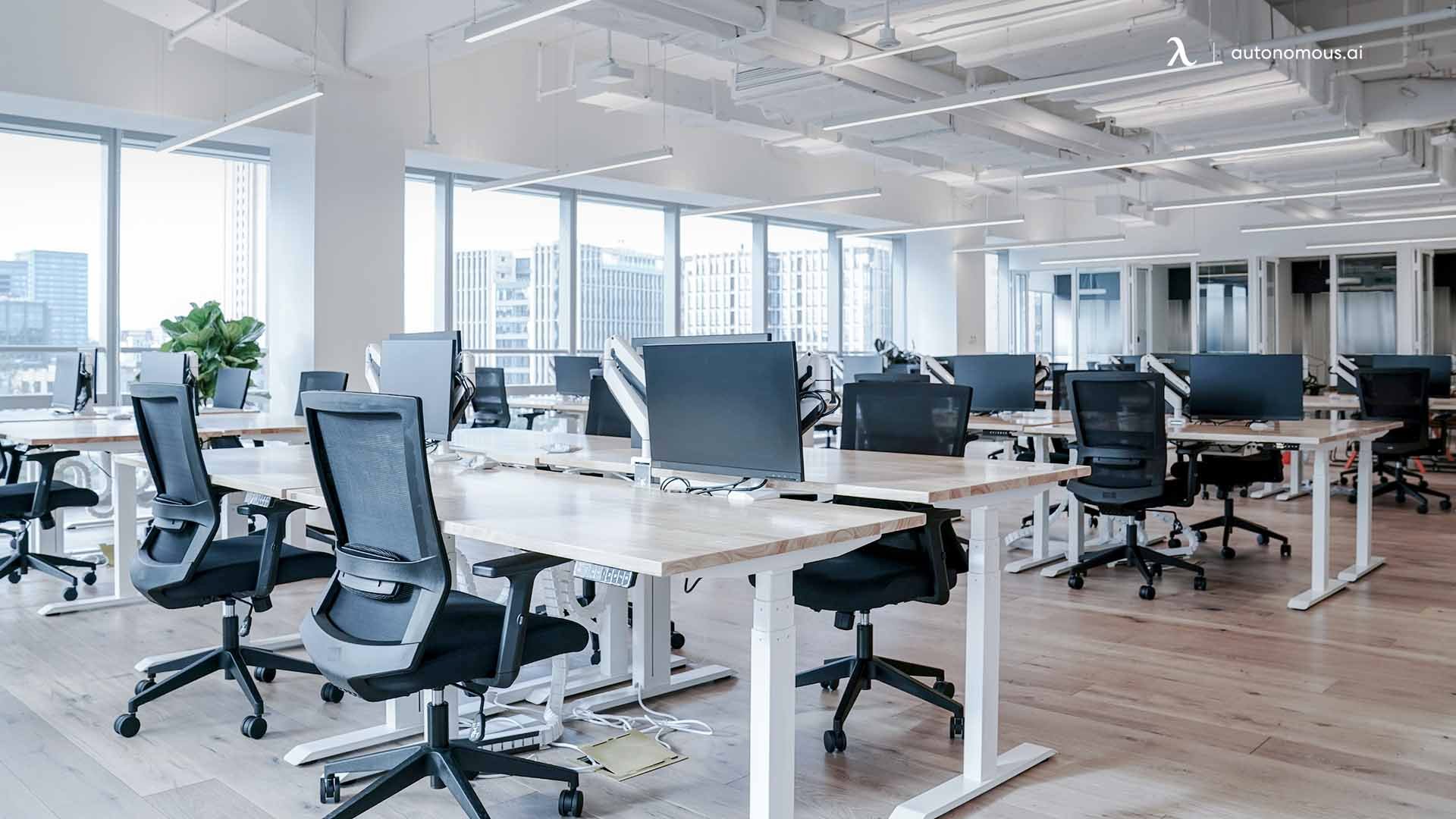 Many people are curious about who invented the desk because they understand the impact it had on the world's history, especially considering the importance of office jobs today.

Although the question of when the table was invented is hard to answer, desks have been around for hundreds of years because of their importance. They allow people to comfortably sit and complete different tasks.

The Desk Through the Years

Desks have changed over the course of time. Humankind has advanced, which has allowed people to have better furniture. Keep reading to understand the item's history. 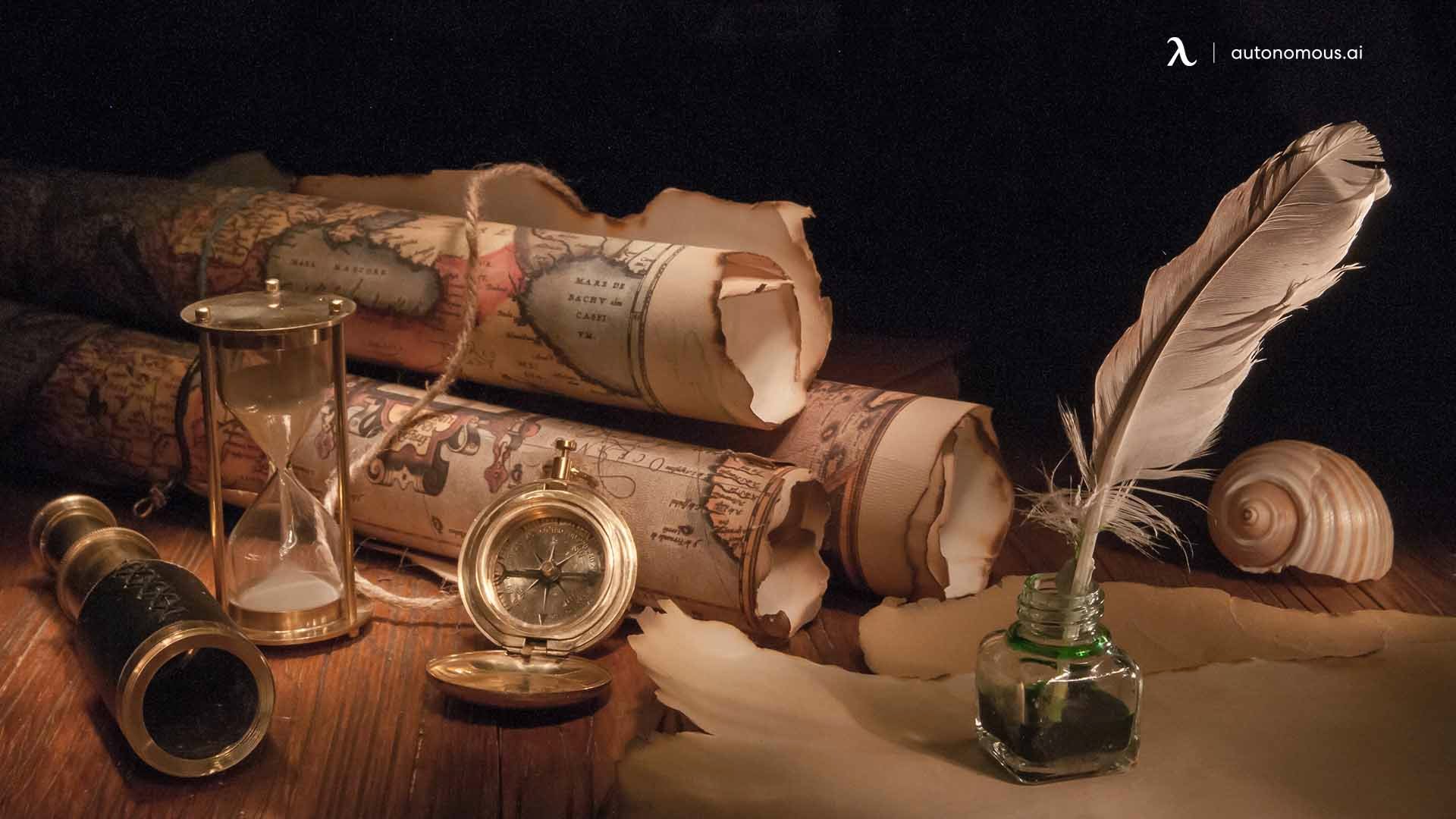 Nobody knows exactly when the table was invented, but there are paintings of hundreds of years in age with pictures of tables on them.

In the Medieval Era, desks were almost exclusively made for writers, record-keepers, and scribes since their work required them to have the expensive item.

Medieval desks changed and became the well-known “bureaus” of the 18th century. In that period, the furniture pieces were associated with wealthy people besides scribes and writers.

Upper-class people needed desks to write all their letters. As different professions surged, the desk became a necessary piece of furniture for many people, for example, architects needed it to work. 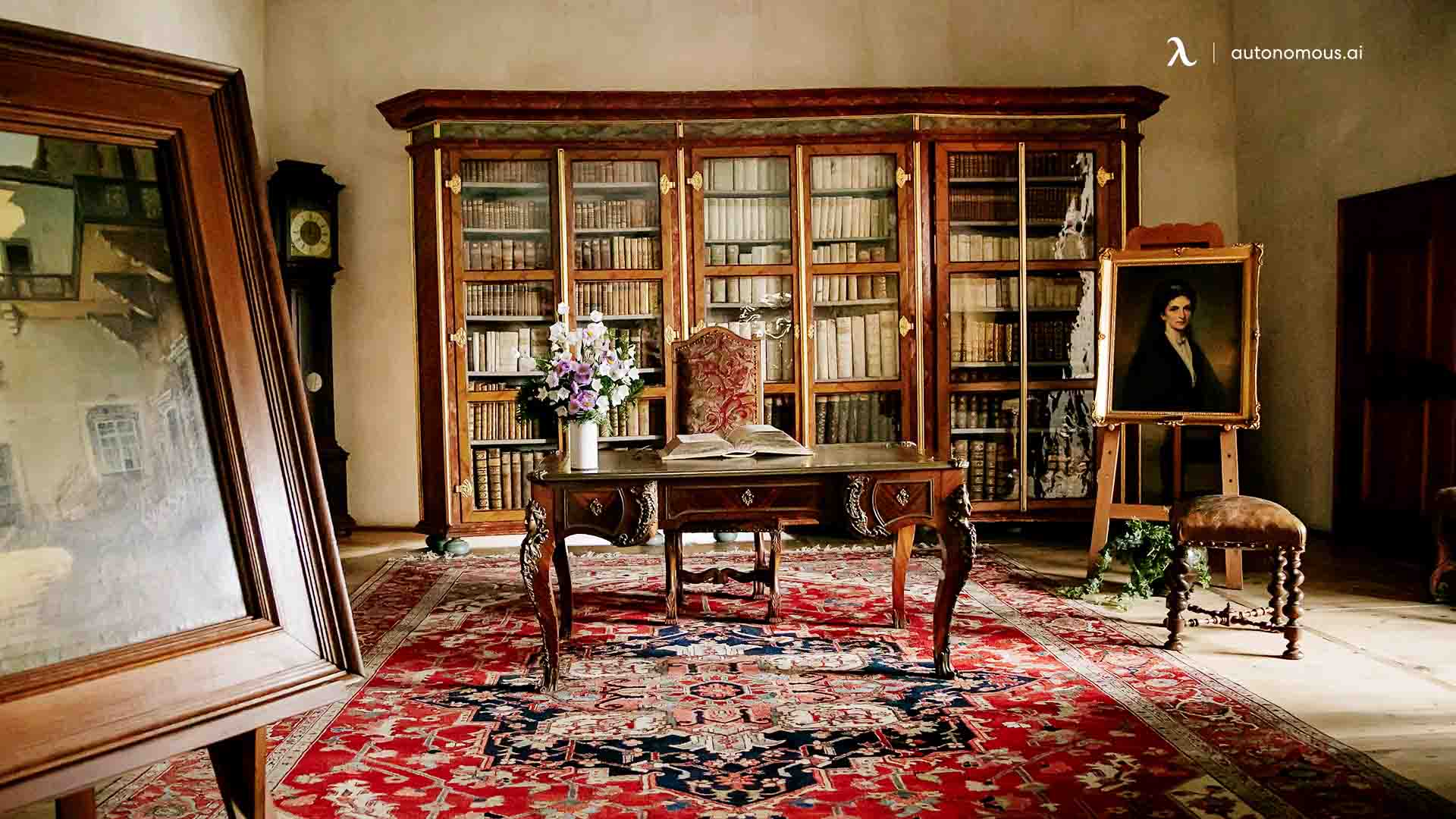 The Modern Age is characterized for having evolved very quickly compared to other historical periods. Desks went through many changes to become what they are nowadays.

Since Modern times advanced so fast, to understand how the desks have changed over the years, it's easier to examine the period by decade. Keep reading! 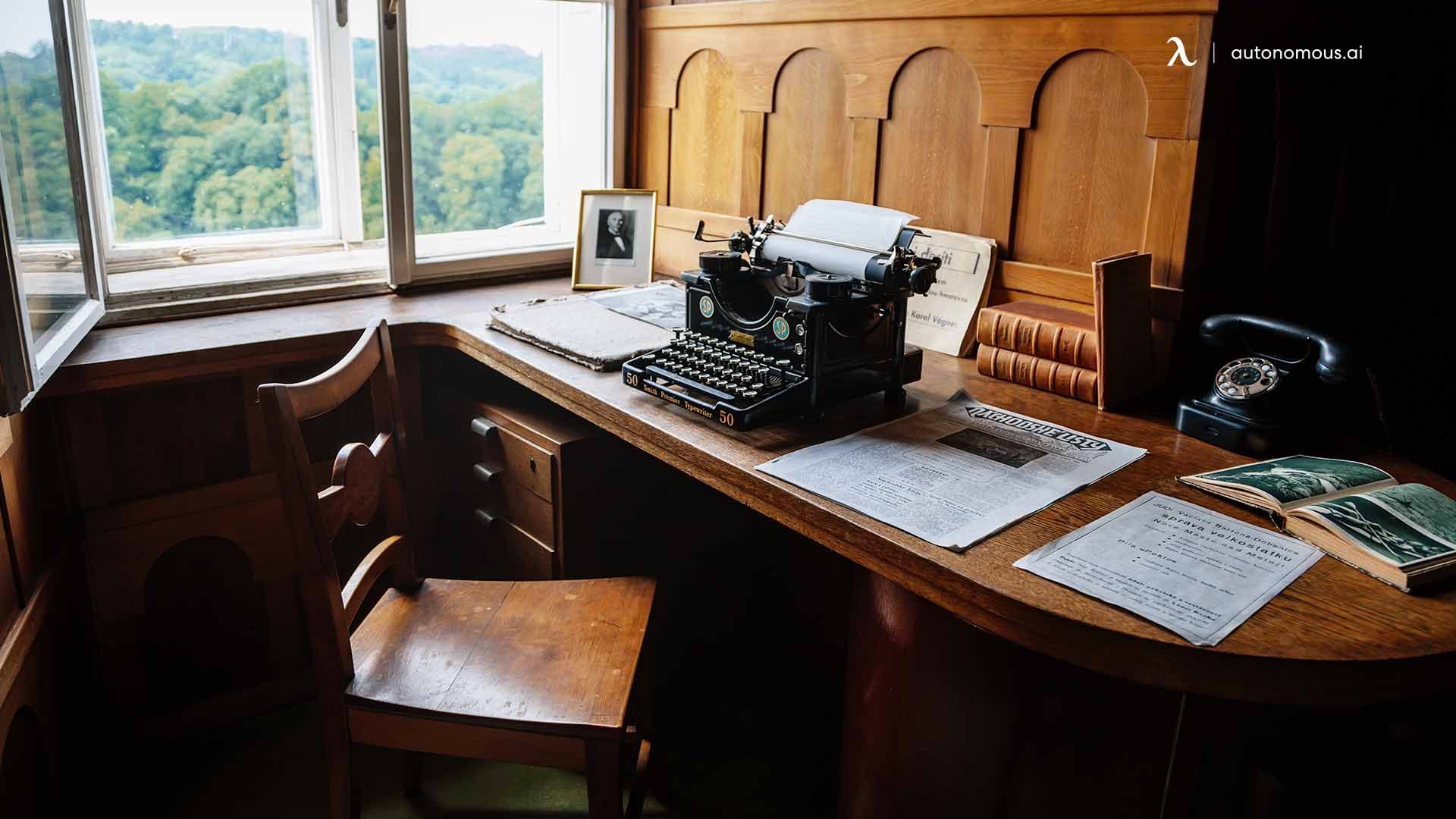 The 1960s had characteristically squared desks, and they were not very large. The piece of furniture was manufactured with sturdy wood.

If you look at a picture of a desk in the 1960s, you might find a lot of paperwork on its surface, and even a telephone! People mainly used desks in offices, and most people did not have one of them at home.

Additionally, desks in the 60s had small drawers, so people could store some things inside them. Even though they lacked space, the pieces of furniture paved the way for future models. 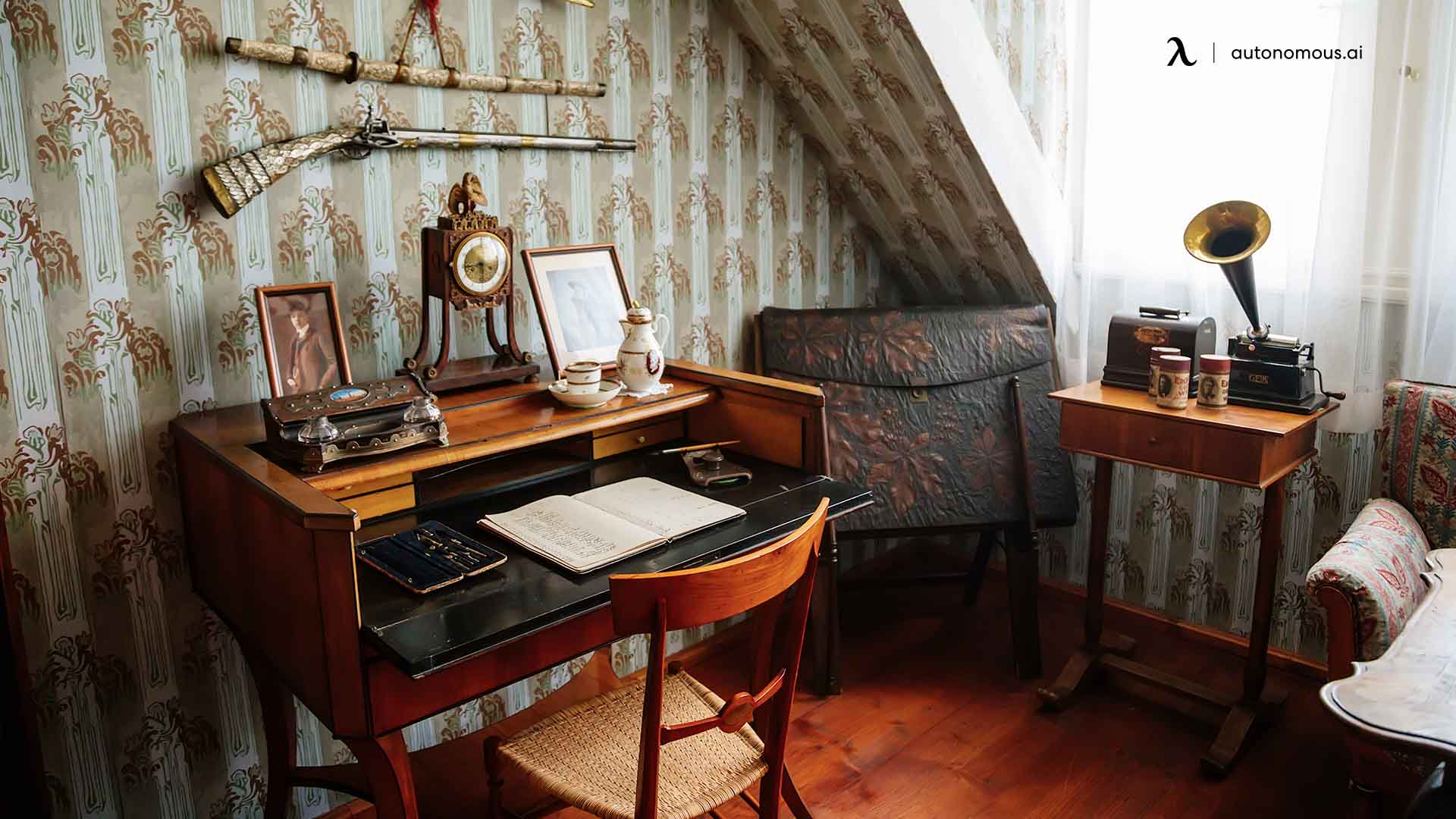 The 70s’ desks were very similar to the ones in the prior decade. However, due to the fun environment of the time, they could have specific colors to make their design more joyful.

Desks in the 70s were still very far from being an electric standing desk, but they were still an essential part of a cubicle office.

Even though the 80s’ did not find out who invented the desk, they had their own models in the workspace.

Offices had matching desks, often placed among grey walls. The drawers were slightly bigger, so you could store more things inside.

The 90s’ desks were very simple. In fact, they were much more straightforward than desks from other crucial historical periods.

In the history of the desk, the 90s were rather uneventful. The piece of furniture was small and sleek and probably had a Motorola phone on top of it.

No one knows who invented the desk, but once the piece of furniture was upgraded in the 2000s, it started including essential changes.

The 2000s’ desks made you wonder, “When was the table invented?” because they were bigger, had lots of drawers and extra space to store many things, and began having unique characteristics. 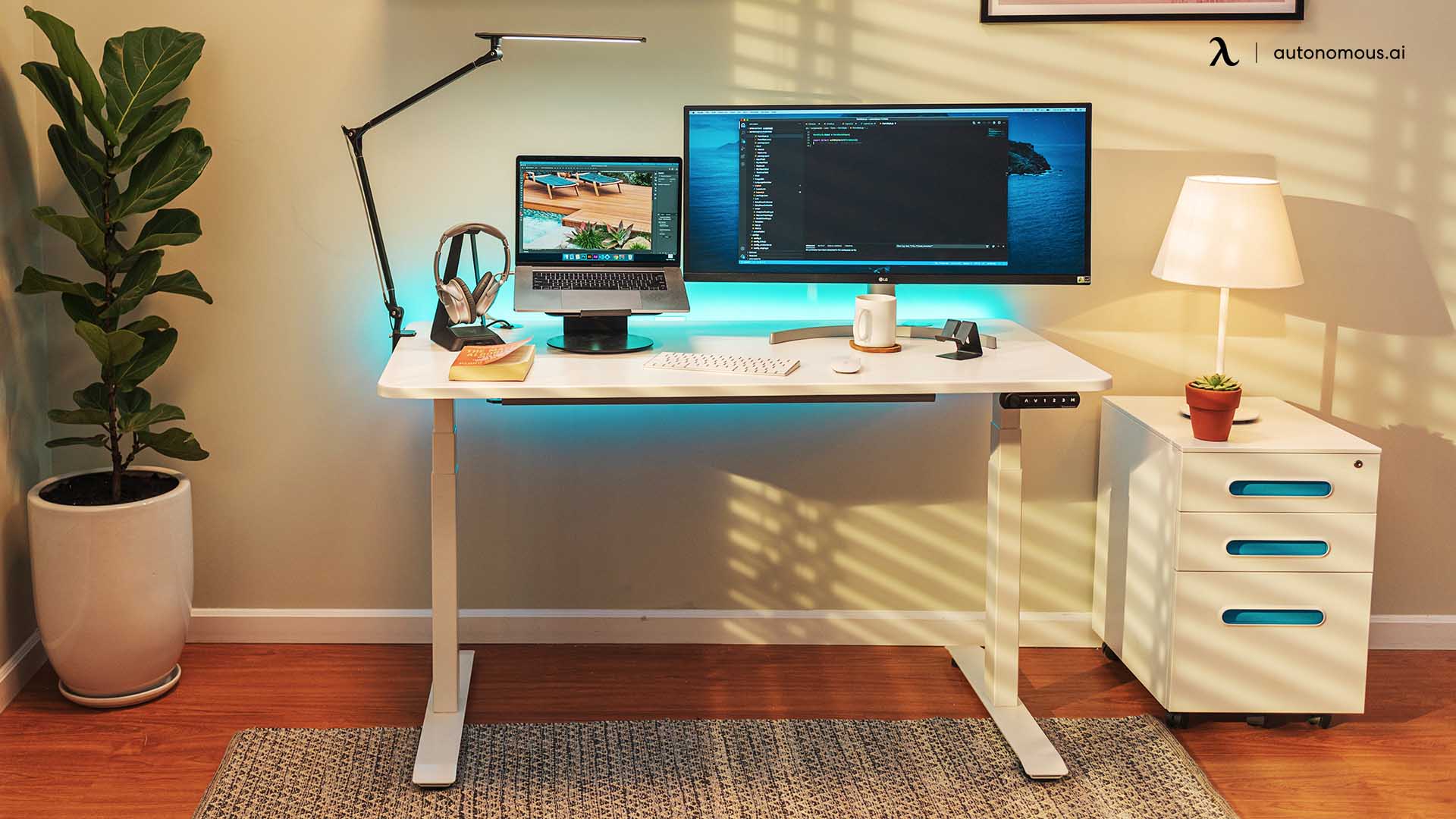 Although the 2010s already passed, the period allowed the most crucial changes in the history of the desk to occur.

In the 2010s, you could already choose if you wanted a smart desk or a gaming standing desk. The piece of furniture was much more personalized to the person's goals.

Nowadays, you only need to search for information about a standing desk vs a sitting desk, for example. That way, you can learn much more and choose the correct model for you. 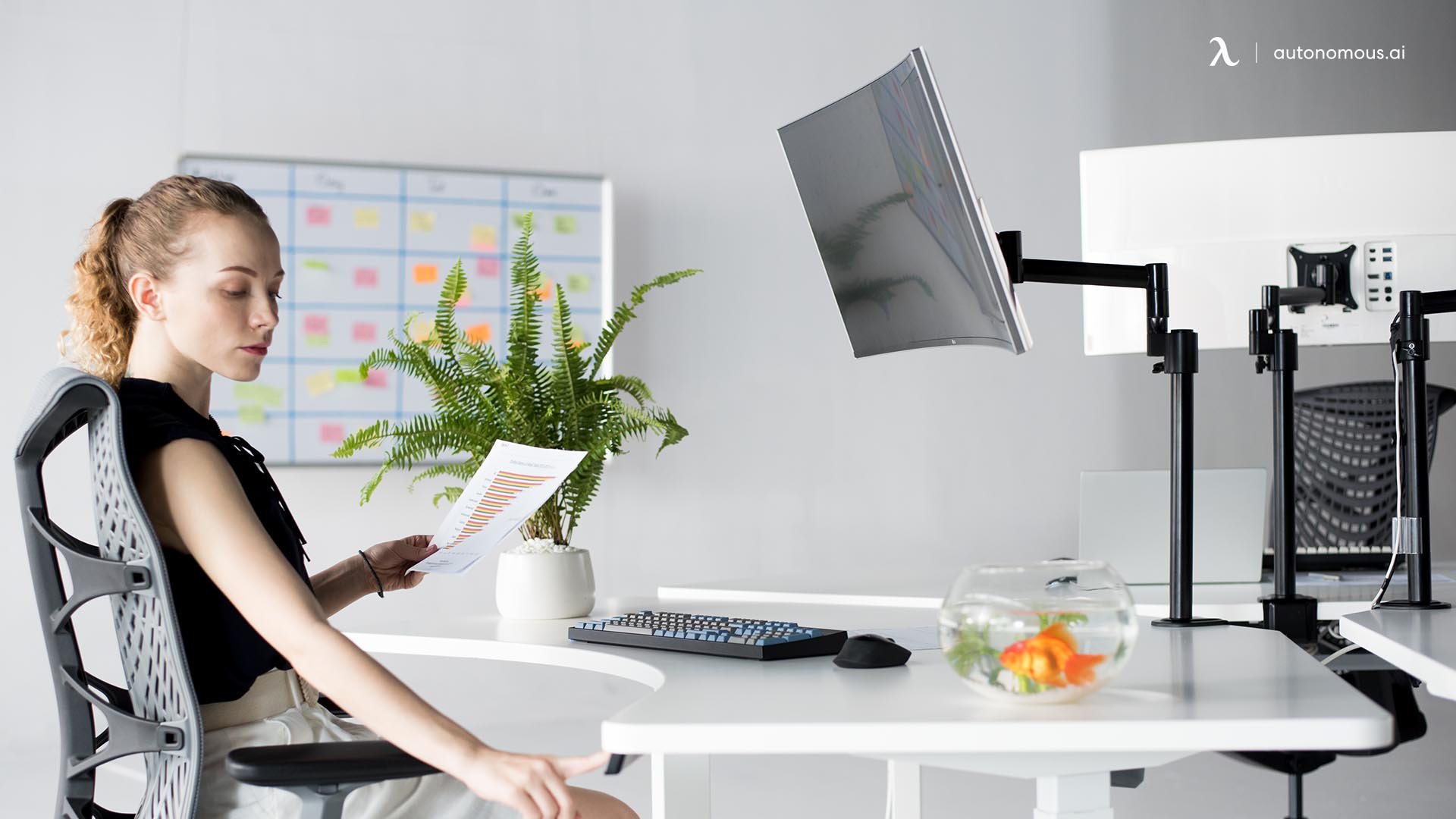 No one knows who invented the desk or when was the table invented. However, what is true is that desks today are very different than the first models in existence.

Desks used to symbolize wealth and status, but now they are a regular part of many people's lives. They are an essential piece of furniture with ergonomic technology to ensure that the user is comfortable at all times.

Although the question of who invented the desk might never be answered, future generations can look back at prior models and be thankful for the changes that occurred.

Pros and Cons of Office Desks

Office desks have certainly changed the world. However, that could mistakenly lead you to believe that there is nothing negative about them.

Everything has benefits and disadvantages, and office desks are not an exception to that rule. Check out the following pros and cons:

Pros and Cons of Office Desks

Desks have gone through many changes over the years. They started as a piece of furniture only destined for certain types of people, but now, anyone can have one.

Currently, desks are widely used, especially by people like you, who work in an office and need a place to put their computer, store their things, and complete their daily to-dos. Desks have changed the world!

Home
/Ourblog
/History of the Desk: Who Invented the Office Desk and More