The history of the office chair is one of the essential aspects you should know, especially if you want to understand why the piece of furniture is so important.

This article discusses how the office chair developed over the years, and where it stands today. Read on to learn everything.

Why Office Chairs Are Important

If you're a curious person, you probably wonder who invented office chairs because you understand they're important. However, in many cases, others simply don't see how the piece of furniture has changed their lives. 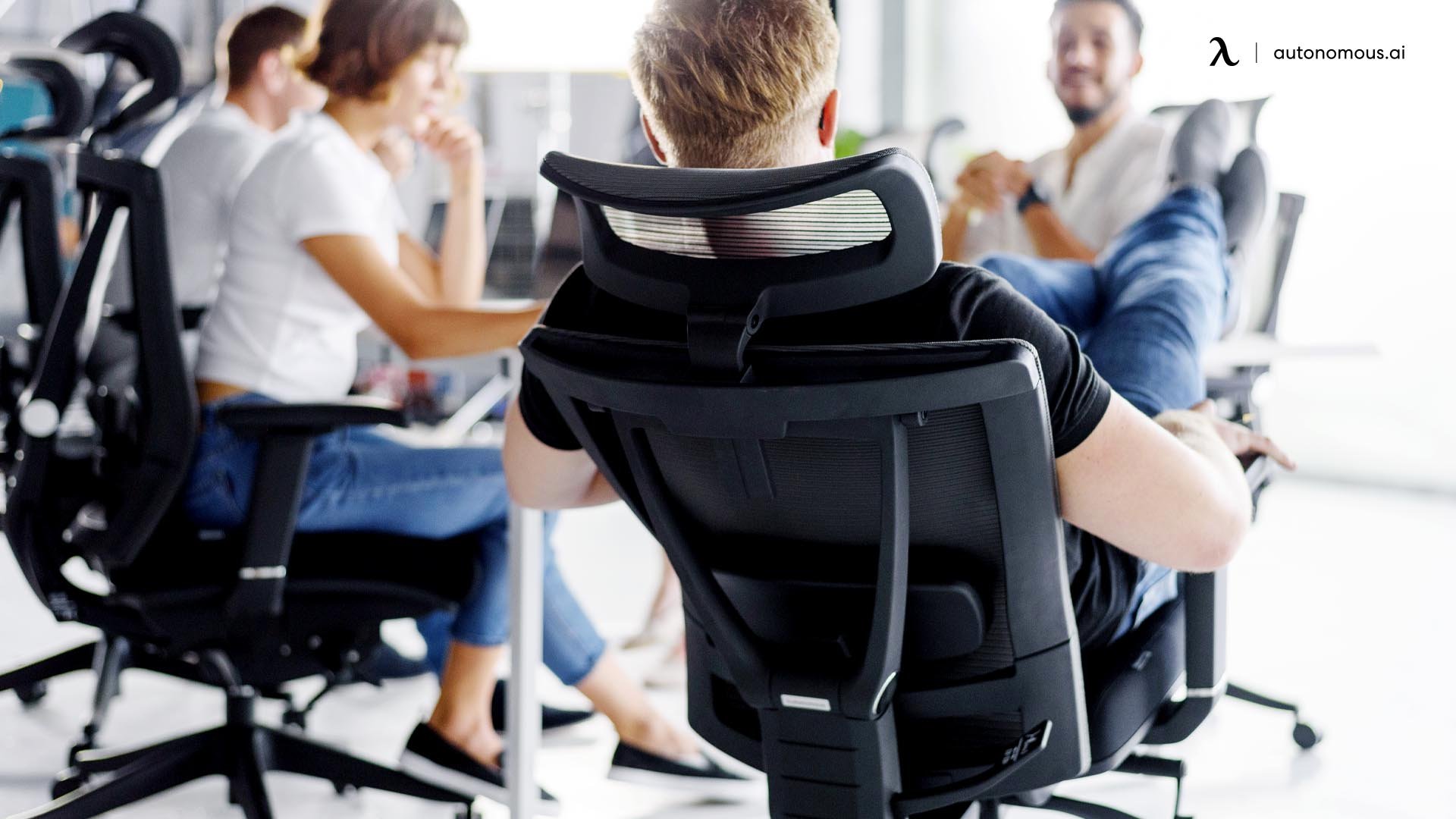 A workers’ chair is one of the essential items to have in the office. It allows you to sit comfortably while you work and ensure you don't risk suffering from any injury, back or neck pain.

Therefore, even though a workers’ chair sounds like something simple, it's actually one of the most important pieces of furniture you can have, especially if you spend hours in front of a computer.

The Office Chair Through History

Chairs have changed a lot over time, and they have transformed into the models existing today, such as the ErgoChair Pro. Take a look at their history.

Some chairs might have existed before, but the first documented evidence of one is from 3000 B.C. Although historians still debate on its design, it resembles a three-legged stool.

The first evidence of a chair was probably used by blacksmiths to work on their various projects.

Until the dynasty of Tan, Chinese people sat on the floor all the time. However, that changed in 618 A.D. 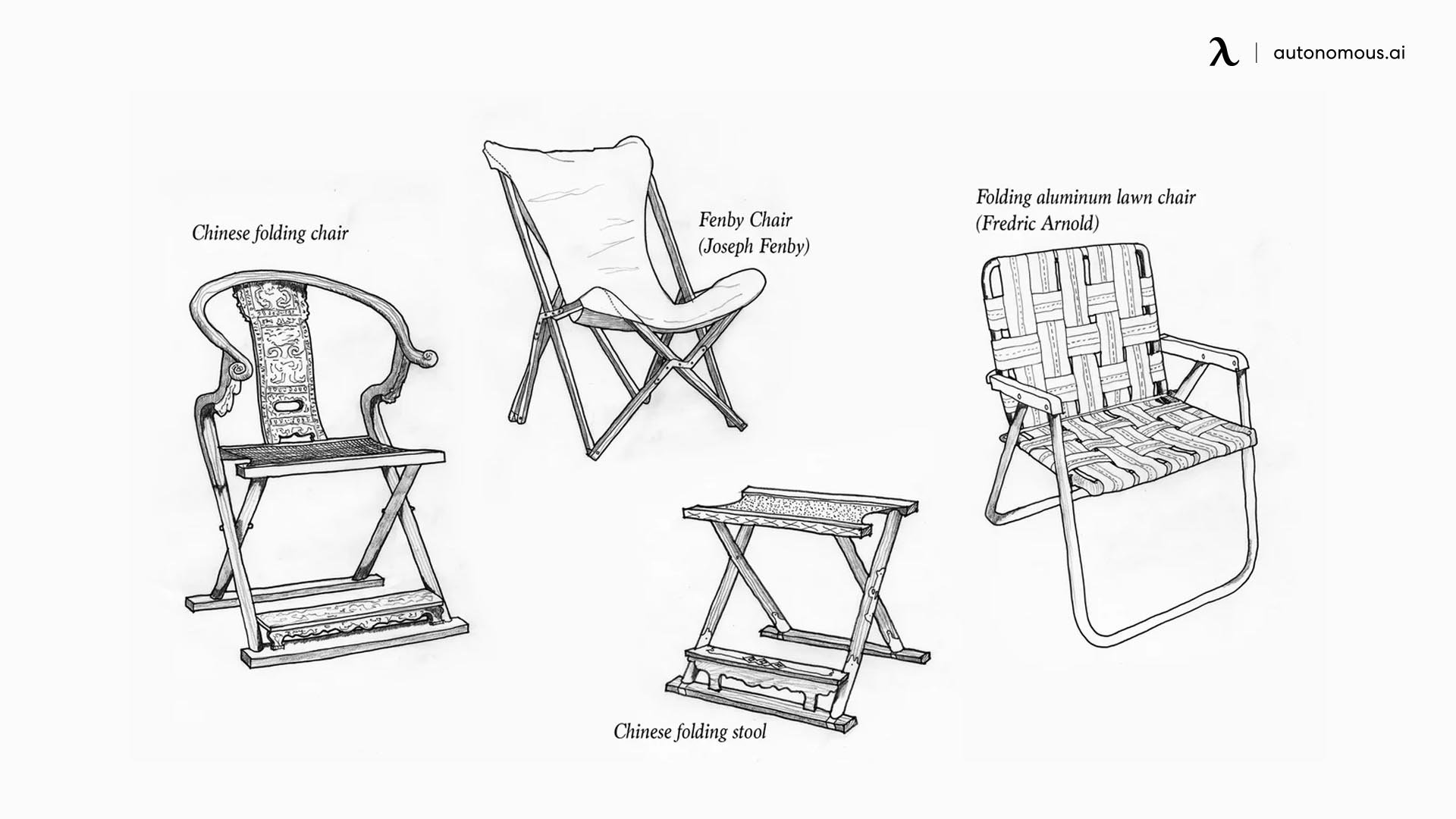 A Buddhist mural from the 600s shows the first example of a chair used by the Chinese dynasty Even though there was still a long way to go before chairs were popular, it was an important point in their history.

The throne of Saint Peter is one of the most iconic ones in history. It has an epic royal look and a gold design, and it changed the way people see chairs. 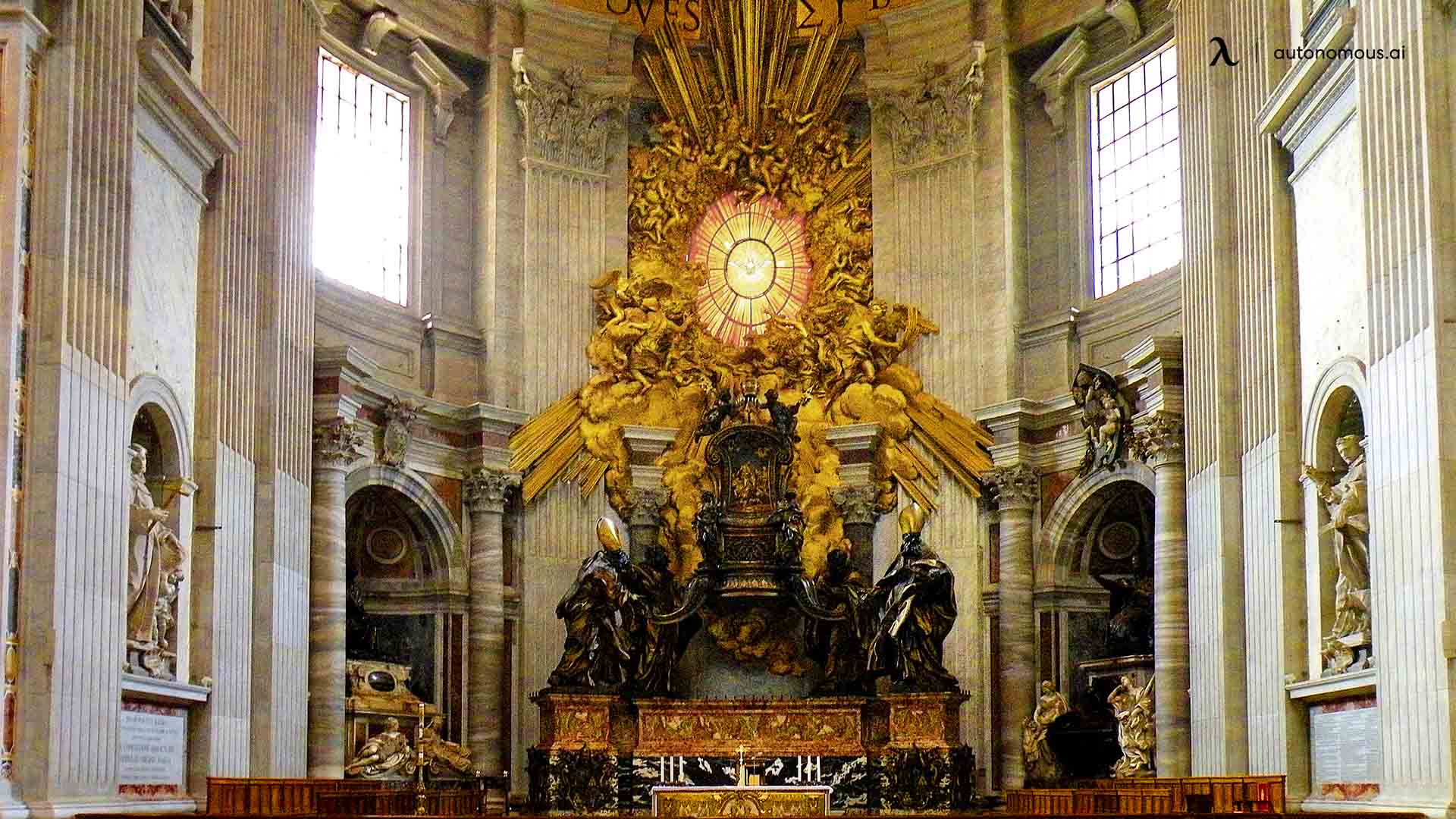 Pope John VIII received the throne as a gift from Charles the Bold during the times of the Roman Empire. Historians also don't agree on the exact date of its origin, but most of them believe it's from the 16th century.

The legendary coronation chair of King Edward is definitely not a black ergonomic office chair, but it marked an important moment in the history of the piece of furniture.

A workers’ chair today is nothing like King Edward's throne, which had a gothic style and it's carved by the finest oak. However, the use of strong beautiful, and reliable materials to make chair is a tradition that still stands to this day.

The industrial revolution was the main event to cause a complete change in the history of the office chair. 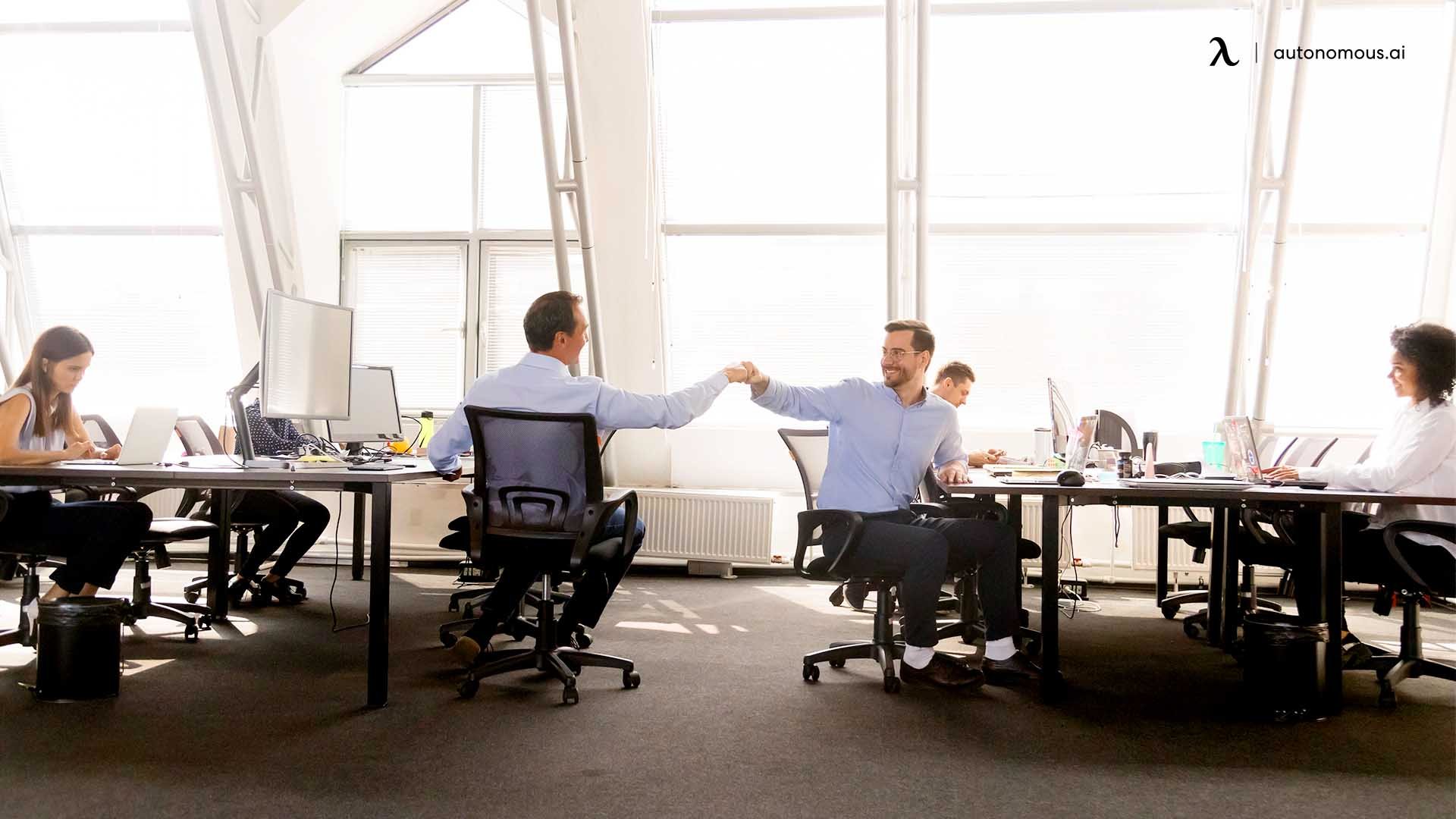 Until then, chairs were mostly for royalty or wealthy people because they were very expensive. Nonetheless, with the industrial revolution, manufacturers could make hundreds of models at once, which made the pieces of furniture much cheaper and accessible to everyone.

A workers’ chair in the 19th century was very uncomfortable. Since ergonomic chair features still didn't exist, people often experienced pain due to the lack of comfort.

During the 19th century, wealthy people still had some privileges regarding the chairs they could afford. Unlike people with less money, they could pay professionals to make padding to make the furniture more comfortable.

The most important occurrence of the 19th century regarding chairs was Charles Darwin's choice to put wheels on his, so he could move around his laboratory with ease. Even though he didn’t know it at the time, he contributed to the creation of the office ergonomic chair.

Even though 20th-century chairs are similar to the ones existing today, ergonomic features were still not considered essential. 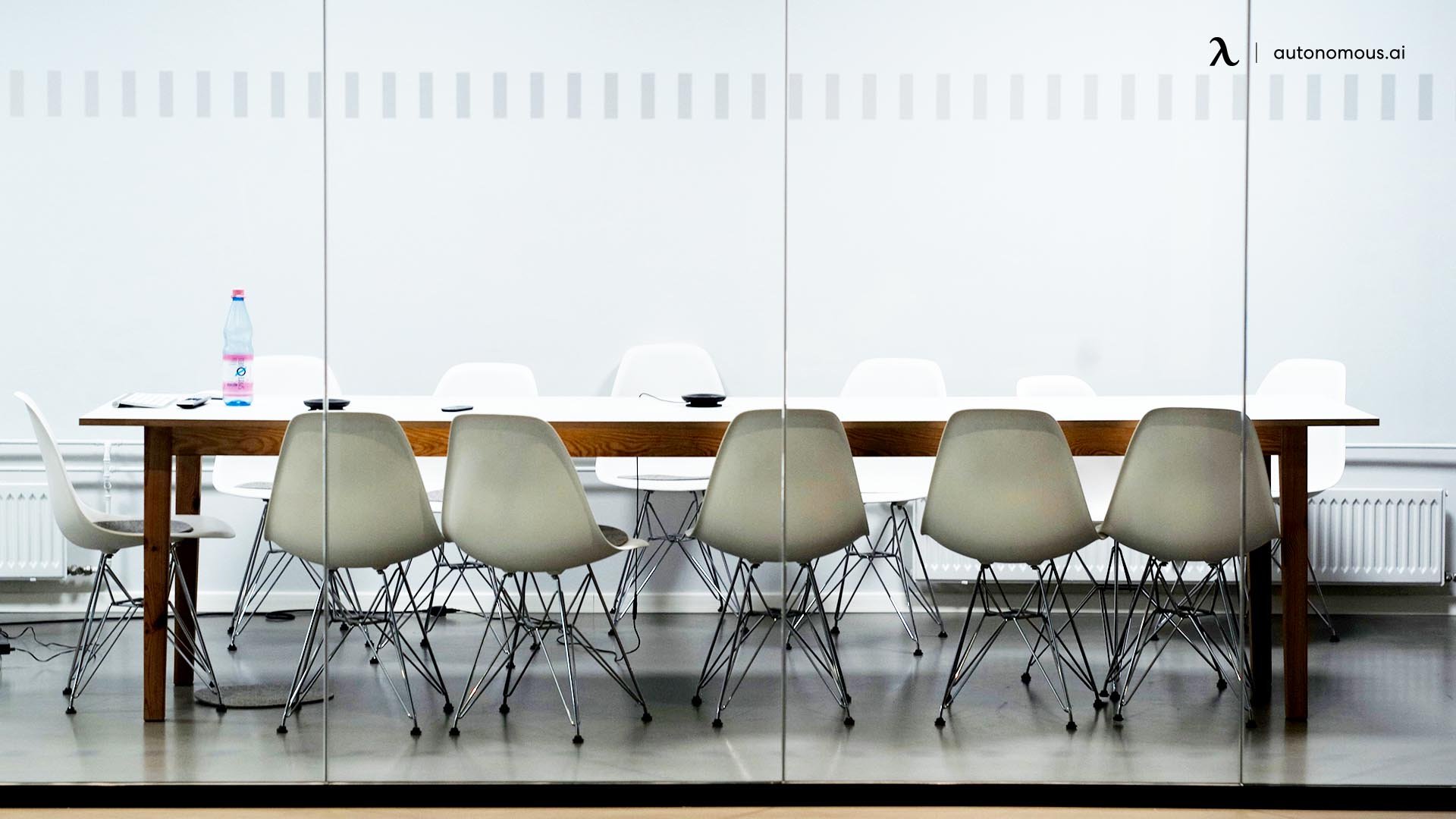 In fact, many people believed having a backrest in your chair meant you were lazy. Therefore, thousands of workers avoided those types of furniture and chose stools, which of course, caused immense discomfort.

Everything changed in 1976 when the designer Bill Stumpf proposed something completely different than what people knew before.

Stumpf believed that chairs shouldn't support just one type of posture. Instead, they should encourage customization and adjustability. Therefore, his Ergon chair was the first model to have correct ergonomic features.

The history of the office chair has gone through a lot of changes. Nowadays, a workers’ chair is usually a top-quality piece of furniture that ensures the person's comfort and back health, which are the two most important things it should guarantee. 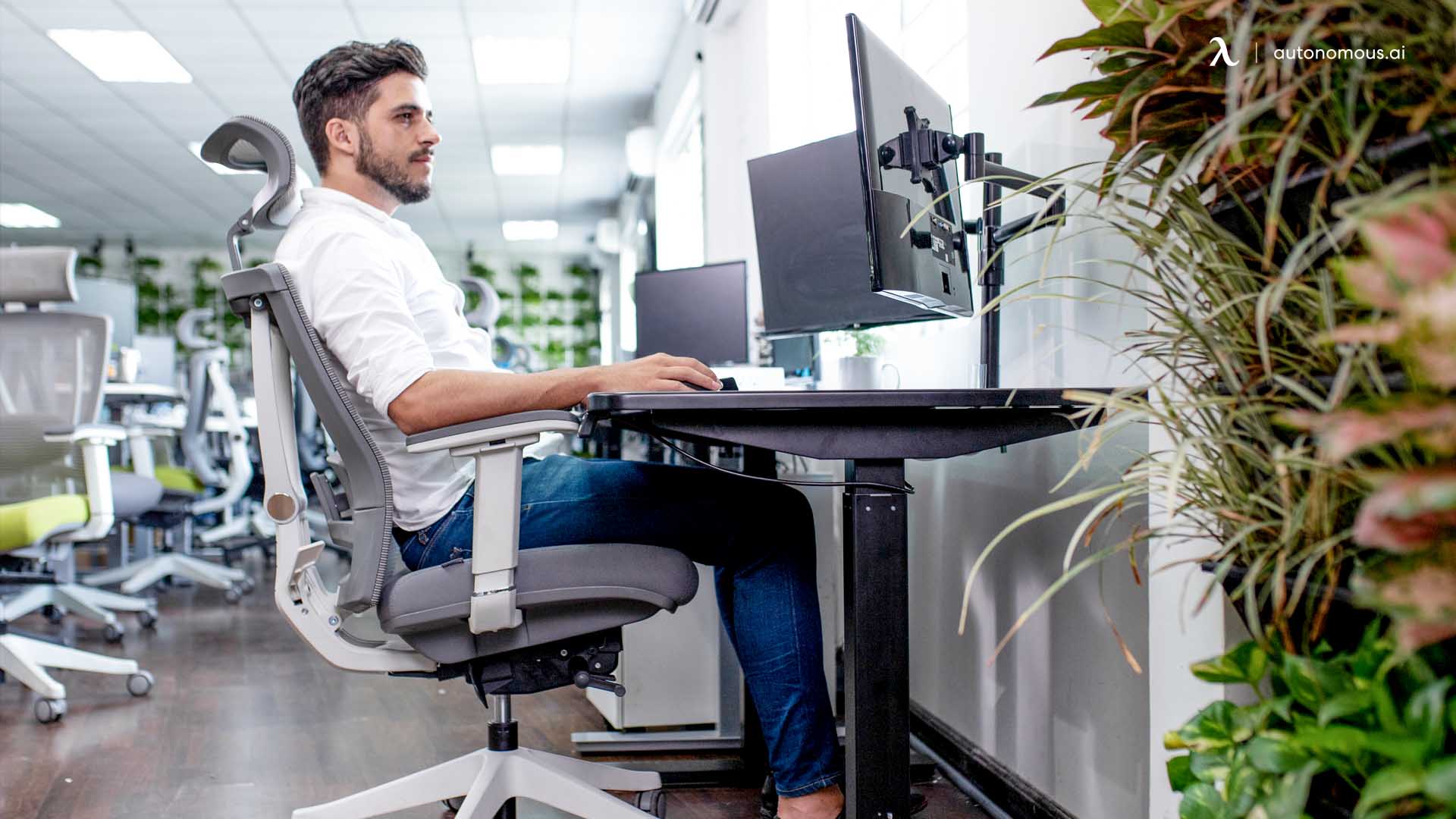 Nonetheless, a workers’ chair today is also an aesthetic item to add to your office. It can boost your mood, creativity, and even your productivity.

Even though there is still a lot to learn about how to make a workers’ chair better, people like Stumpf made people ask what is an ergonomic chair and proposed innovative solutions to help others. Thus, now everyone has access to great models!

Pros and Cons of Office Chairs

Office chairs are very useful, but it doesn't mean they're flawless. Take a look at some of their pros and cons:

Pros and Cons of Office Chairs 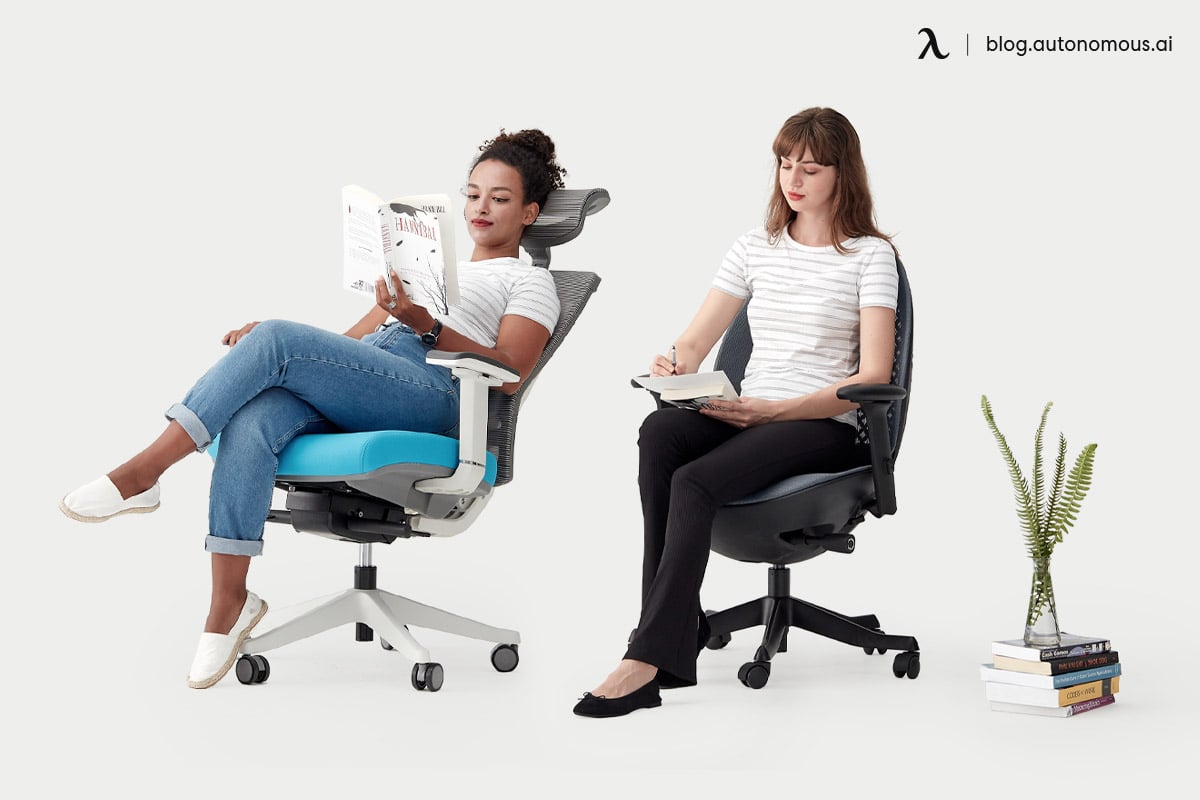 Office chairs have changed a lot over the years, but they have remained one of the most important items for humans because millions of people spend a huge part of their day sitting down.

Fortunately, now that ergonomic chairs exist, people can work in their office comfortably and feel happy about having a great piece of furniture to help them!