Mesh Network vs. Wi-Fi Extender: Which is Better?

The same thing happens with an extender and wireless "mesh" set up: packets enter, are buffered, and retransmitted. As a result, the network operates at half speed. It is easy to install and does not require any wiring. There is, however, a severe penalty in terms of speed and bandwidth. You should know the following things about mesh network vs. Wi-Fi extender.

What is a Wi-Fi Mesh Network? How Does It Work? There are different kinds of mesh networks, including networks interconnected by nodes with only one or a few uplinks. Mesh networks sometimes suffer from transient and unreliable links, which cause routing to fluctuate rapidly. Whenever there are nodes in a Wi-Fi mesh network system network, they must traverse other nodes to leave the overall network, which requires the cooperation of the home Wi-Fi mesh network to function.

The meshing of range extenders is accomplished by communicating between them, hopefully not on the same channel(s) used to direct traffic to the smart mesh Wi-Fi router. If two meshed range extenders are networking with each other, they should be able to find a channel without running into much interference. Most extenders support Fast Roaming, which allows clients to be rehomed to the extender with the strongest signal. 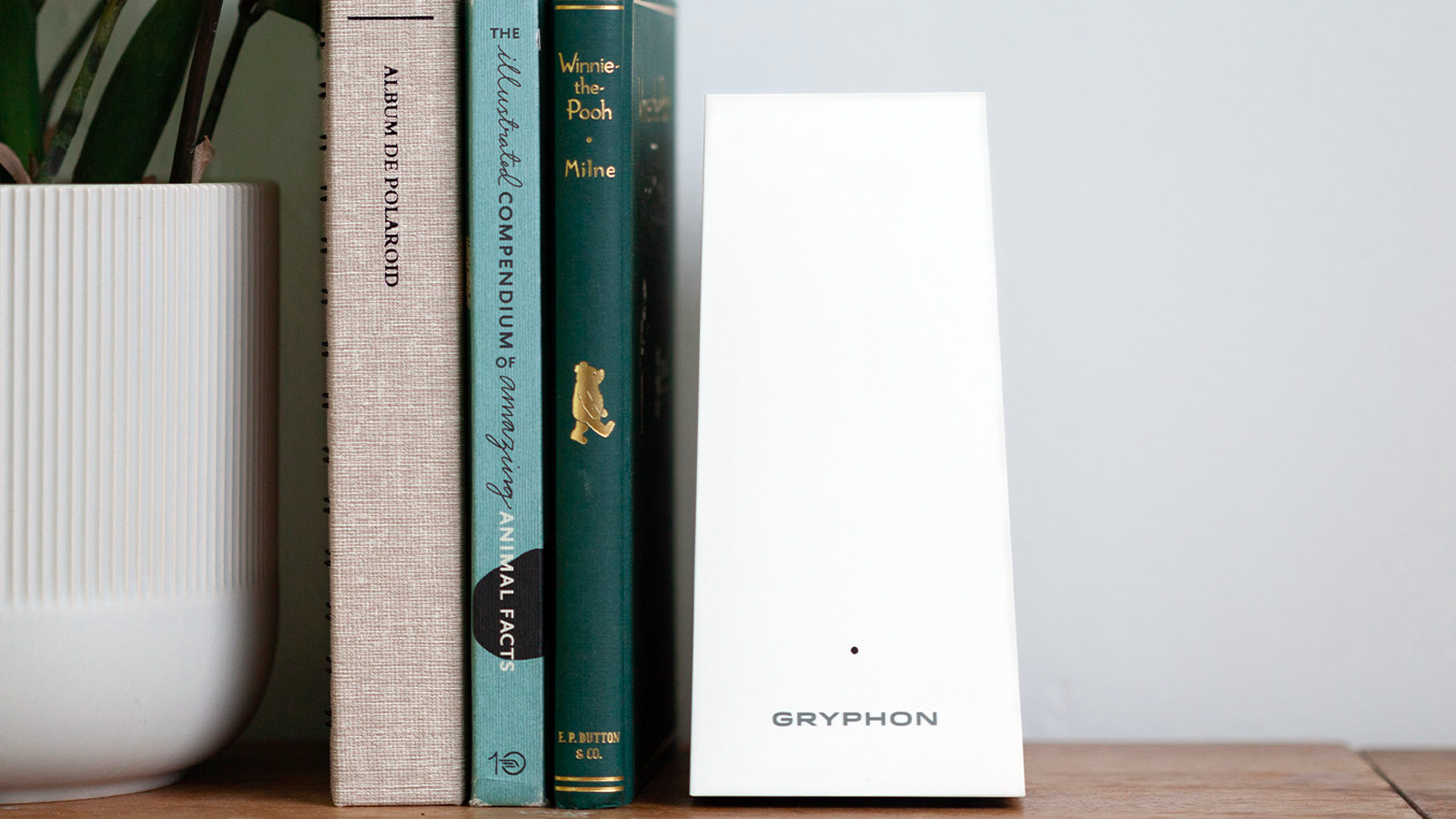 The only all-in-one mesh WiFi system that comes preloaded to include parental controls, malware security, and lightning-fast internet for the whole house. 5,000 sqft of WiFi coverage.

What is a Wi-Fi Extender? How Does It Work?

You can extend your Wi-Fi network's coverage area using a Wi-Fi repeater or extender. In order to work, it receives your existing Wi-Fi signal, amplifies it, and then transmits the boosted signal back to you. It is possible to effectively double the coverage of your Wi-Fi network by using a Wi-Fi repeater - you can extend the range to different floors, corners of your home, and even your yard.

Between Wi-Fi Extender vs. Mesh Network: Which One to Choose?

You can strengthen your Wi-Fi signal and fix dead spots in your home with Wi-Fi mesh network setup network systems or range extenders if your router isn't able to cover all corners of your home with enough coverage. What is the best option for you? The final advantage of mesh networks is that they make it much easier to set up and manage your network. With a smartphone app, you can manage the entire network without having multiple configuration pages. It is also ubiquitous for mesh systems to update their firmware automatically, which is far more convenient than updating most routers manually by checking the manufacturer's website for updates, downloading the file, and sending it to your router.

In mesh systems, multiple radios send and receive information simultaneously, alleviating some of the extenders' speed problems. The mesh access points can communicate with the client using 2.4GHz, and relay data to other mesh access points using 5GHz.

There may even be three radios on some mesh systems—one radio for backhauling communications between the mesh system and the router and two radios for communicating with client devices like phones, tablets, and laptops. Despite some people being reluctant to replace their current router, now that routers supporting Wi-Fi 6 (or Wi-Fi 6E) are becoming more popular, it is a much more attractive option than in previous years. Now that prices are coming down, replacing your old router with either a Wi-Fi 6 router or a compatible mesh system makes sense as it offers improved security and bandwidth.

While Wi-Fi extenders can be added to an existing network, mesh systems are usually designed to completely replace your home's Wi-Fi. While you can use them with your current router, there is typically little need to do so (unless you are required to do so by your internet service provider). Multiple identical devices are placed throughout your house and used together to replace your complicated router-and-extender setup.

1. Can you use a Wi-Fi extender with a mesh network?

Mesh networks consist of multiple hubs around the house that communicate to provide coverage within their distance. Because mesh devices are usually purchased in bulk, each can offer a full Wi-Fi signal in any room as long as the hubs are close enough to communicate. Setup begins by opening the app, adding satellite nodes, and connecting the mesh router to your modem. It is essential to consider where to position each node on your mesh network, so you don’t have any dead zones when setting up the mesh network.

3. Can you connect a Wi-Fi extender to a mesh network?

Wi-Fi networks with “extenders” are typically designed as hub-and-spoke configurations. Hubs are routers, and spokes are extensions, or access points, formally called APs (Access Point). The data is routed back to the router by each AP without the router having any routing intelligence. There are limitations in bandwidth and reliability concerns with such designs. AP failures, for example, can cause the entire network to go down.

Mesh networks route data back to routers via APs using random paths while routing data through routers. Algorithms handle data, and the mesh system instantly determines which AP will carry data and switches to another AP. Data can be passed between the APs as well as between them and can be exchanged between them. Data can be sent between them without going through a router first. Compared to Hub & Spoke, Mesh design has this feature as its main distinguishing characteristic.

Are you trying to update your office with reliable, comfortable, efficient office accessories and furniture? Head over to the Autonomous employee purchase program sale and take a look at our updated collection of ergonomic furniture and internet connectivity tools. Build the perfect Wi-Fi network with the Gryphon tower that offers you faster internet coverage, significantly reducing the dead zones and drops. You can add the Gryphon Guardian router cube that gives you added protection against hackers and privacy threats.

Home
/Ourblog
/Mesh Network vs. Wi-Fi Extender: Which is Better?