Working from home is not just a popular phrase but also an excellent opportunity for any visionary person who has a dream to reap the most from remote working. In the 21st century, you only need to have a dream to achieve your big goal, Smartphone with a stable data connection, and comfortable chair to become an entrepreneur with customers from all corners of the world.

The idea may sound unrealistic. But the truth is that many entrepreneurs who launched their careers by working from home have been able to transform their small ventures into the most prominent global companies. Perhaps, where you start your business does not determine your future. If you look at the history of some of the corporations that control the global market, you learn that they had humble beginnings. That is exceptionally inspiring.

Here are some of the top global entrepreneurs that started from nothing.

1. Steve Jobs and his partners 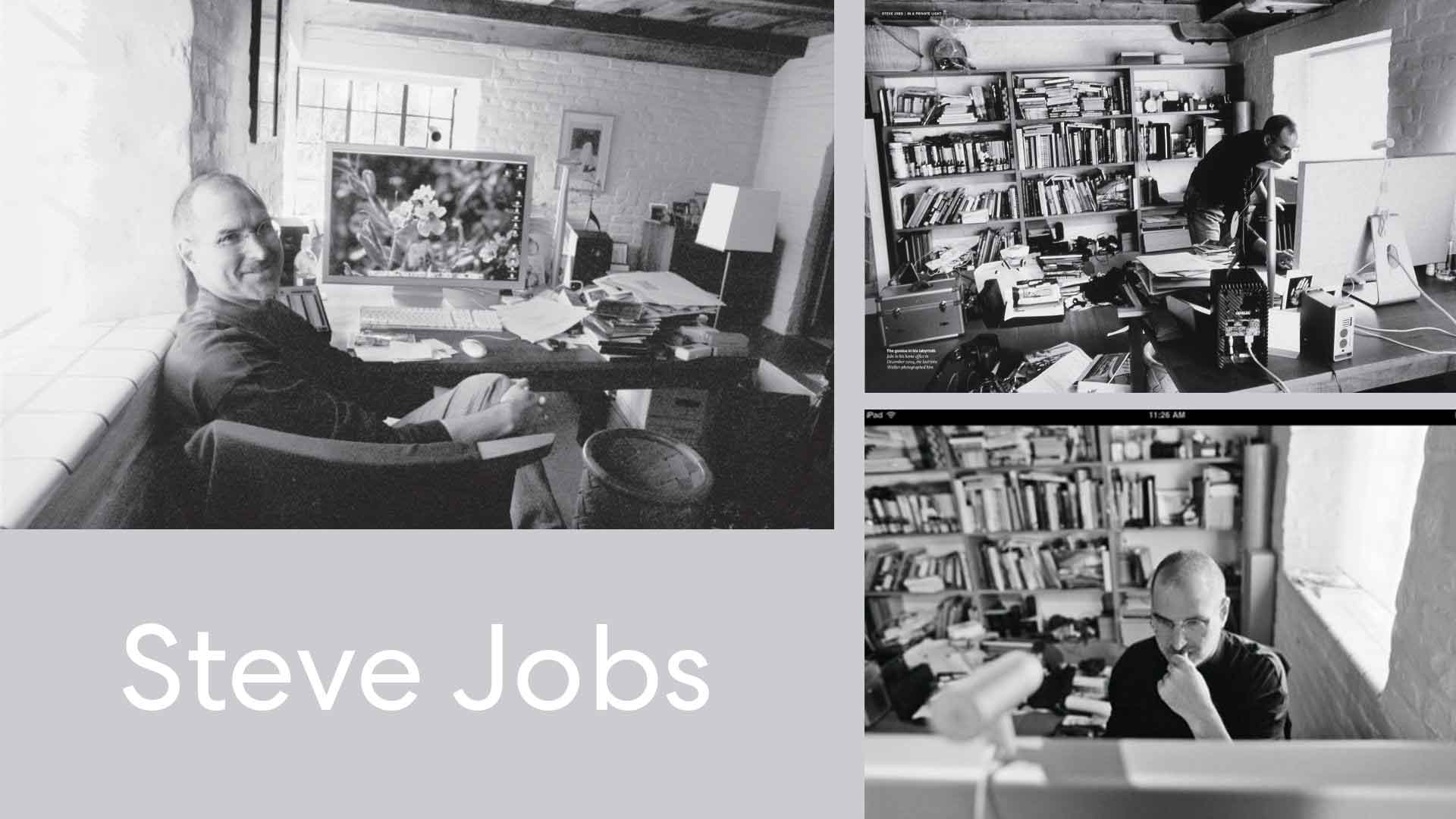 The story of Apple founders Steve Jobs and Steve Wozniak reveals that our world is full of innumerable opportunities and infinite possibilities. If you thought remote working is for the weak-hearted, the story of Apple could change this perspective.

Wozniak and Jobs were great friends since their days of high school. They had great hope and joined the college to be able to get the best jobs in the world. However, these two college dropouts were wrong. They could not achieve their academic dream and started working at Atari together to make ends meet. Since they were working on game software, these two friends got the opportunity to gain considerable exposure to the world of technology and computers. Ron Wayne is another founder of Apple, and he was an alumnus of Atari too.

In the 1970s, Jobs and Wozniak started remote working in the garage of Job’s parents to build personal computers. Apple’s popularity has never been constant. When Job was ousted in the 1980s, the company almost collapsed. The management brought Steve Jobs back to Apple in 1997, which made the company reclaim its position as the leading global tech juggernaut practically immediately, and that remains the case to date.

With a doubt, during these tough times, you can borrow a leaf from these giants, take advantage of technology, acquire a home office standing desk, and start working from home and become an entrepreneur with full courage. 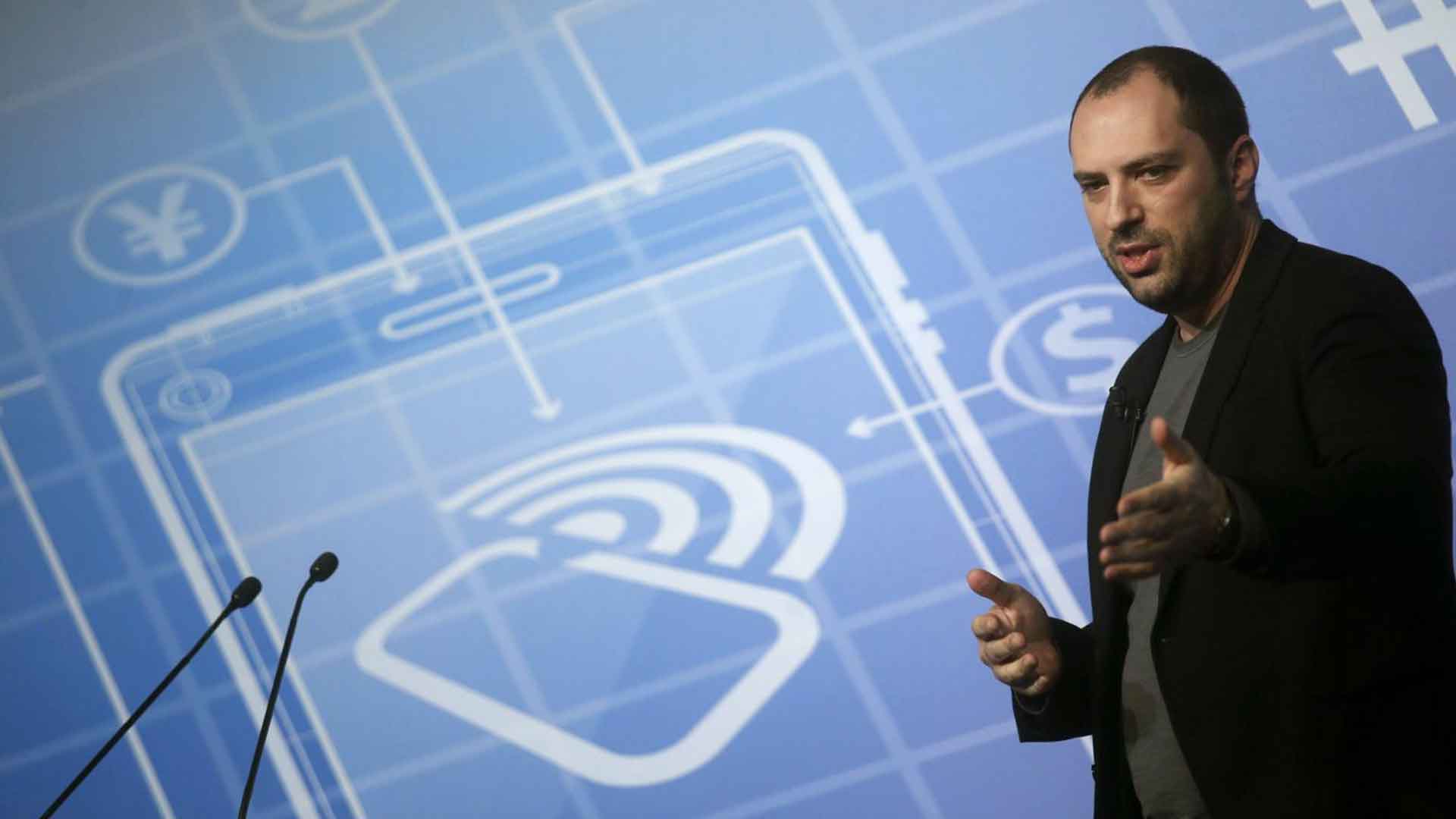 The majority of people today rely on WhatsApp to interact with their friends and do business. However, they do not know that the founder, Jan Koum, invented this platform during his spare time in a tiny village near Kyiv, Ukraine, at the age of 18.

Jan’s family was incredibly poor. When the family got an opportunity to migrate to California, they did not hesitate to shift. This gave Jan the chance to interact with computer gurus and acquire a few skills regarding how these devices work. Yahoo!  noted the young boy’s creativity and hired him in 1997 to help them handle issues on the site’s infrastructure.

Jan served the company for about ten years. When he discovered the potential of the app industry, he started WhatsApp and later sold it to Facebook for $19 billion. As we can see, the idea that Jan conceived during his spare time helped him to become an entrepreneur and make a staggering amount of money without renting expensive offices in the city. 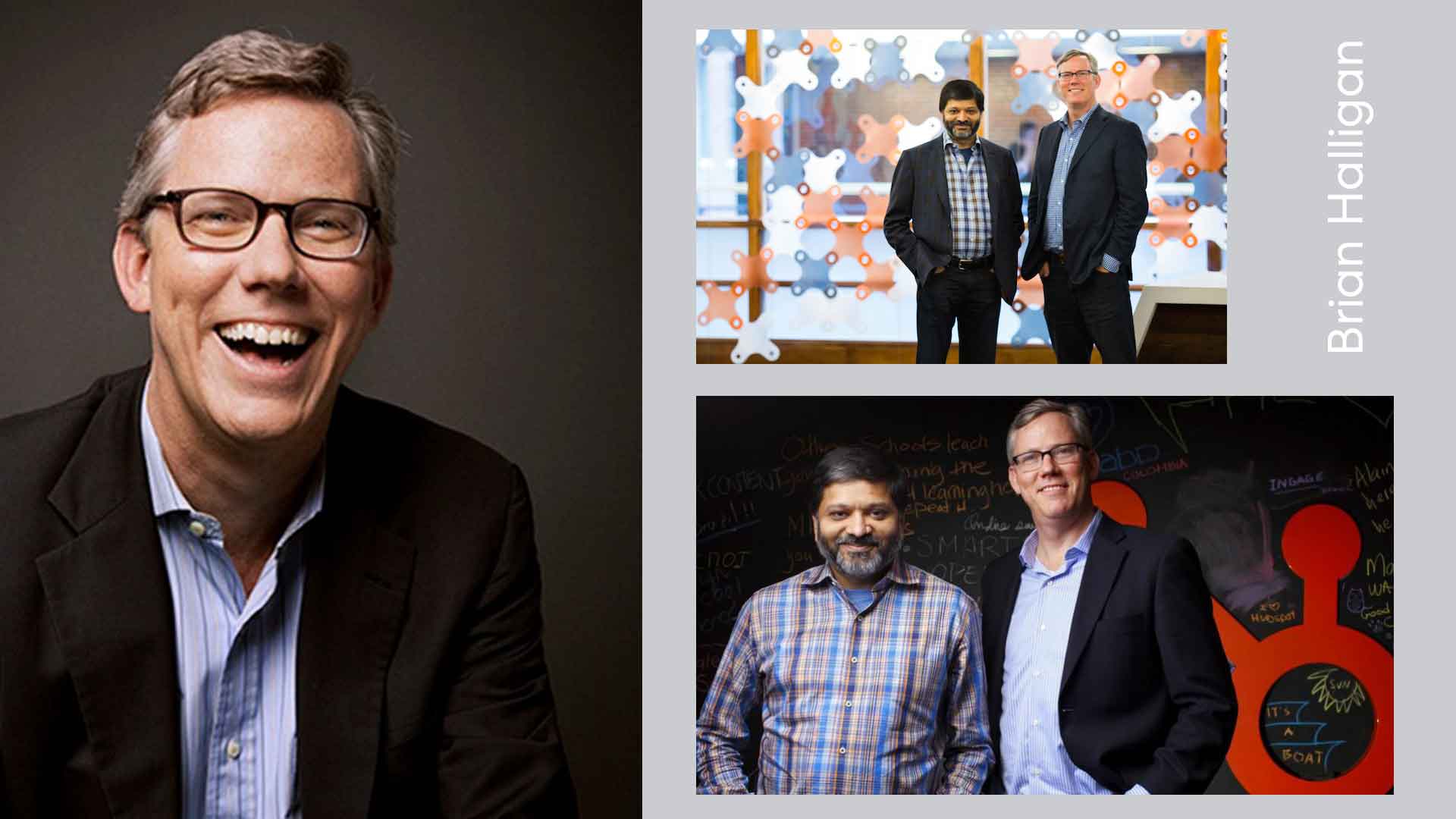 Halligan and Shah are the founders of HubSpot, which is currently a well-know place to go whenever you need the best SaaS inbound marketing solutions. Other than that, experienced marketers agree that these two MIT graduates have the most viable sales and marketing blogs.

What is shocking most is how these two creative minds met and started working together. The independent contractors were mainly working from home to help develop marketing strategies. One time they decided to share their marketing knowledge to overcome some of their business challenges.

During these moments, the HubSpot concept was born, and the two marketers immediately started working with different small firms in 2006. In the initial days, they launched Medium. Halligan and Shah have never looked back, and the fame of their two brands and others continue to rise across the world. 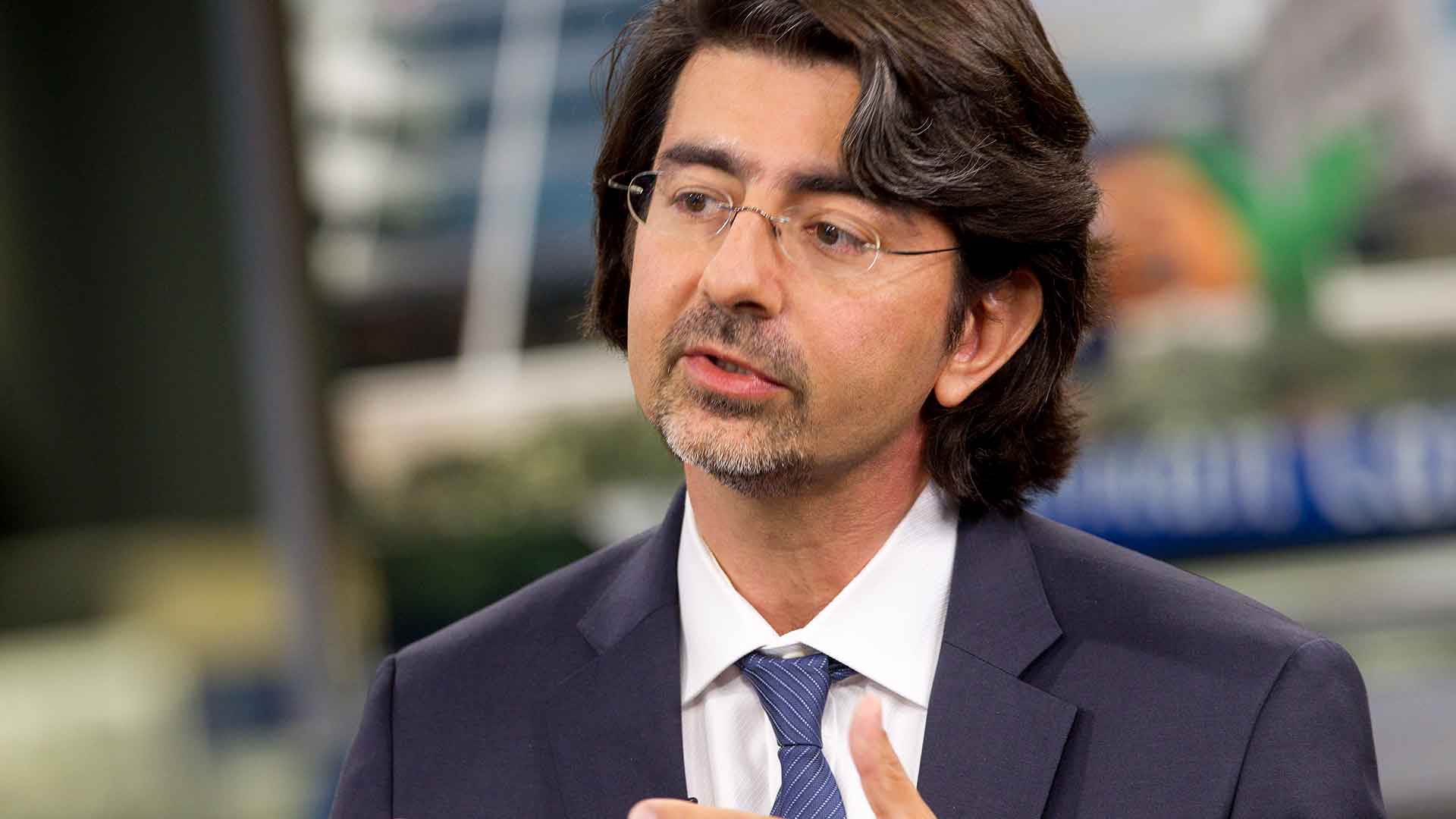 Pierre Omidyar created his website to share his stuff and interact with his audience during his free time, especially during weekends while resting at home. He began auctioning off some stuff on this platform in 1995. To this graduate of computer programming, this personal project would not generate much revenue, as this individual had no intention to become an entrepreneur. He was shocked to notice his site receive a significantly high number of visitors. The small site, which was known by then as AuctionWeb, could not manage this enormous amount of traffic.

Omidyar, consequently, upgraded it to an online business account and started to charge the visitors a small fee for the service. Since he could not manage this account alone, this computer programmer hired his first employee and assigned him the duty to handle all payment checks.

As the business continued to flourish, Omidyar recruited more employees and changed the name of the online business account to eBay, which still embraces the principle of remote working.

Omidyar demonstrated that remote working is a viable alternative for anyone who wants to start small and build a global business with time.

Working from home has never been an appropriate option for many until COVID-19 began to accelerate in a few months ago. The trend was already happening in many businesses, as demonstrated by the inspiring stories by these top entrepreneurs.

One of the key lessons we learn from them is that you, too, have everything to become an entrepreneur. We can start at home and be productive. The best place to begin is by learning a marketable skill and then working hard to ensure it delivers the right results. There may be no better time than now to start remote working despite the global crisis.