Are You Secretly Sleep Deprived?

About 1 in 3 adults is actually not getting the full recommended amount of sleep every night. Are you secretly one of them? You may not know it, but lack of adequate sleep can have a big impact on many facets of your life, and may manifest itself in ways you may recognize. Check out these symptoms to find out if it’s time for you to reevaluate your sleeping habits for a better day.

What is sleep deprivation? 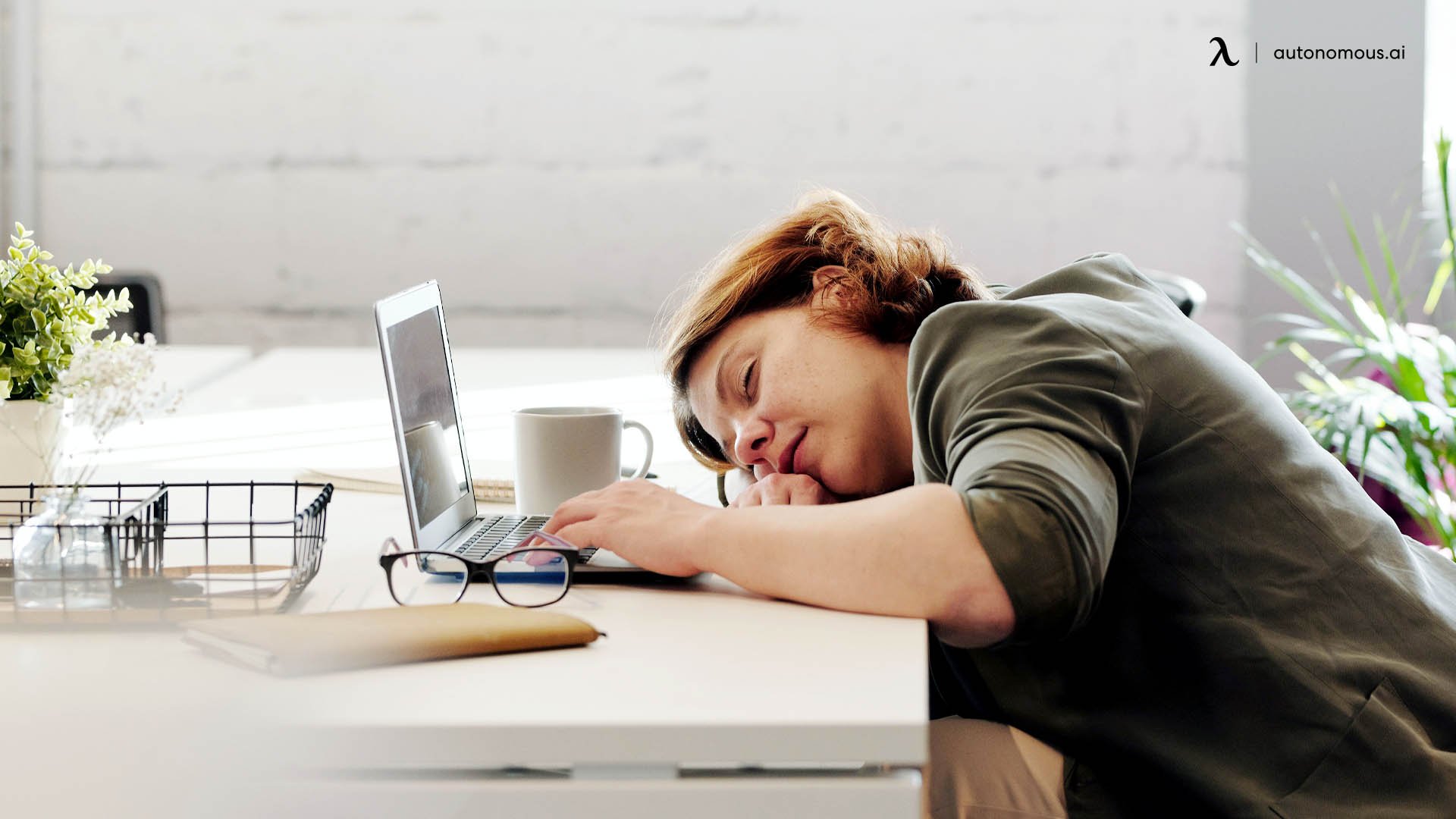 The U.S. Centers for Disease Control and Prevention estimates that 1 in 3 adults does not get enough sleep. Although the right amount of sleep varies from person to person, in general the CDC recommends at least 7 hours of sleep per night.

Occasional restless nights are annoying but normal. However, when poor sleep becomes an ongoing issue, it can severely impact their health, well-bring, and ability to handle everyday activities.

What is the impact of sleep deprivation on productivity? 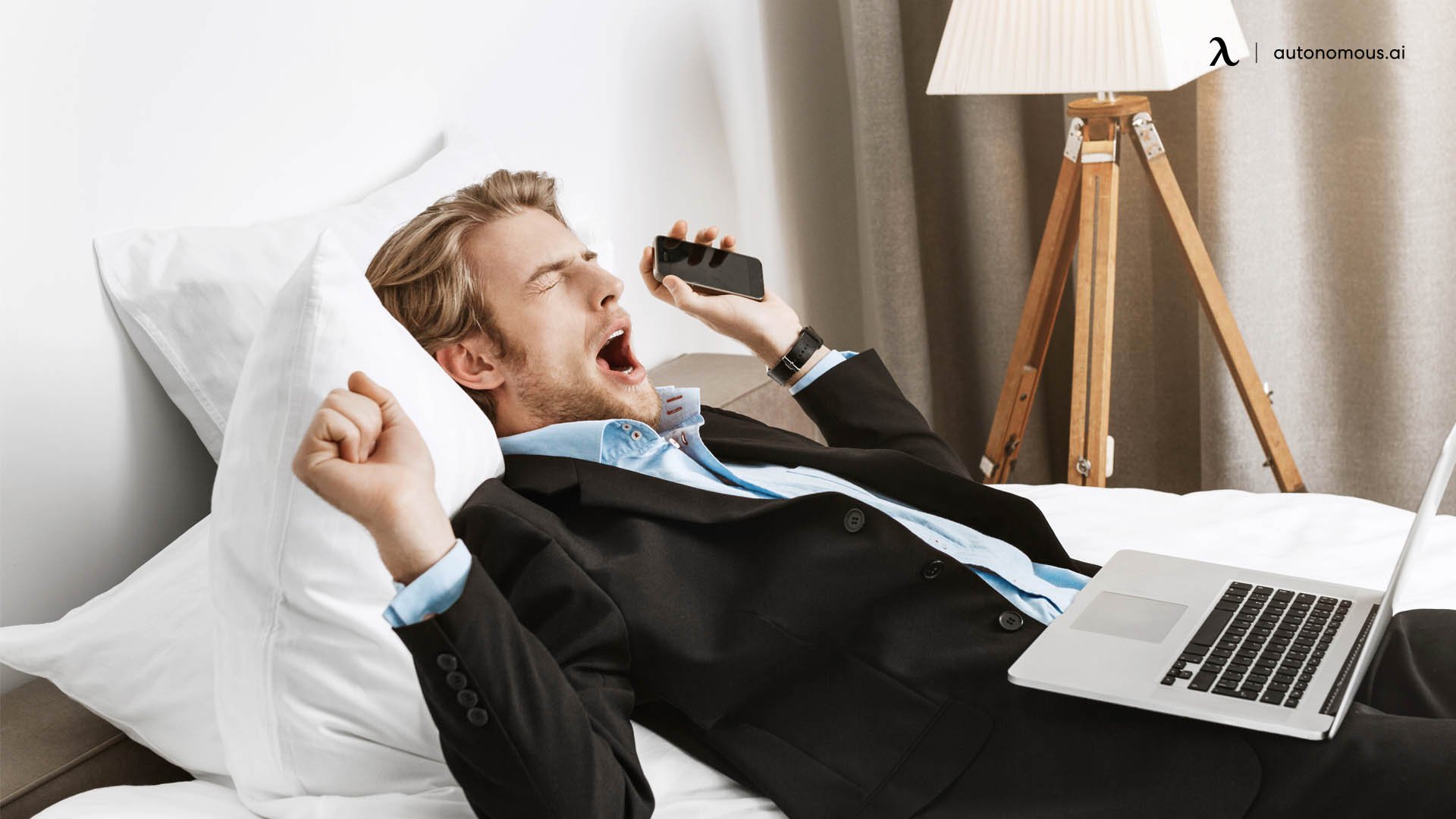 There’s no doubt that a good night’s sleep is crucial for a focused and productive day of work and socializing. Productivity and performance are intrinsically tied up with how focused you are, which is disrupted when you cannot catch up on rest.

There are simple steps which can support a good night’s sleep, such as a calming bedtime routine and cutting out blue light exposure right before bed. You may even benefit from an ergonomic work station, such as with a standing desk or ergonomic work chair to improve posture and blood flow throughout the day. However, even when you have done all the right steps to prepare for a good night’s sleep, some people simply suffer from recurring insomnia and develop signs of sleep deprivation.

All of these lost hours add up; one study estimates that companies lose about $1,967 in productivity per worker due to poor sleep. Another study estimated that this culture of sleep deprivation costs the U.S. economy $63.2 billion each year.

If you notice regular symptoms of the signs below, you may be in a cycle of sleep deprivation. Consult your doctor and medical sources to develop a new cycle of healthy sleep patterns.

What are the hidden signs you might be sleep deprived? 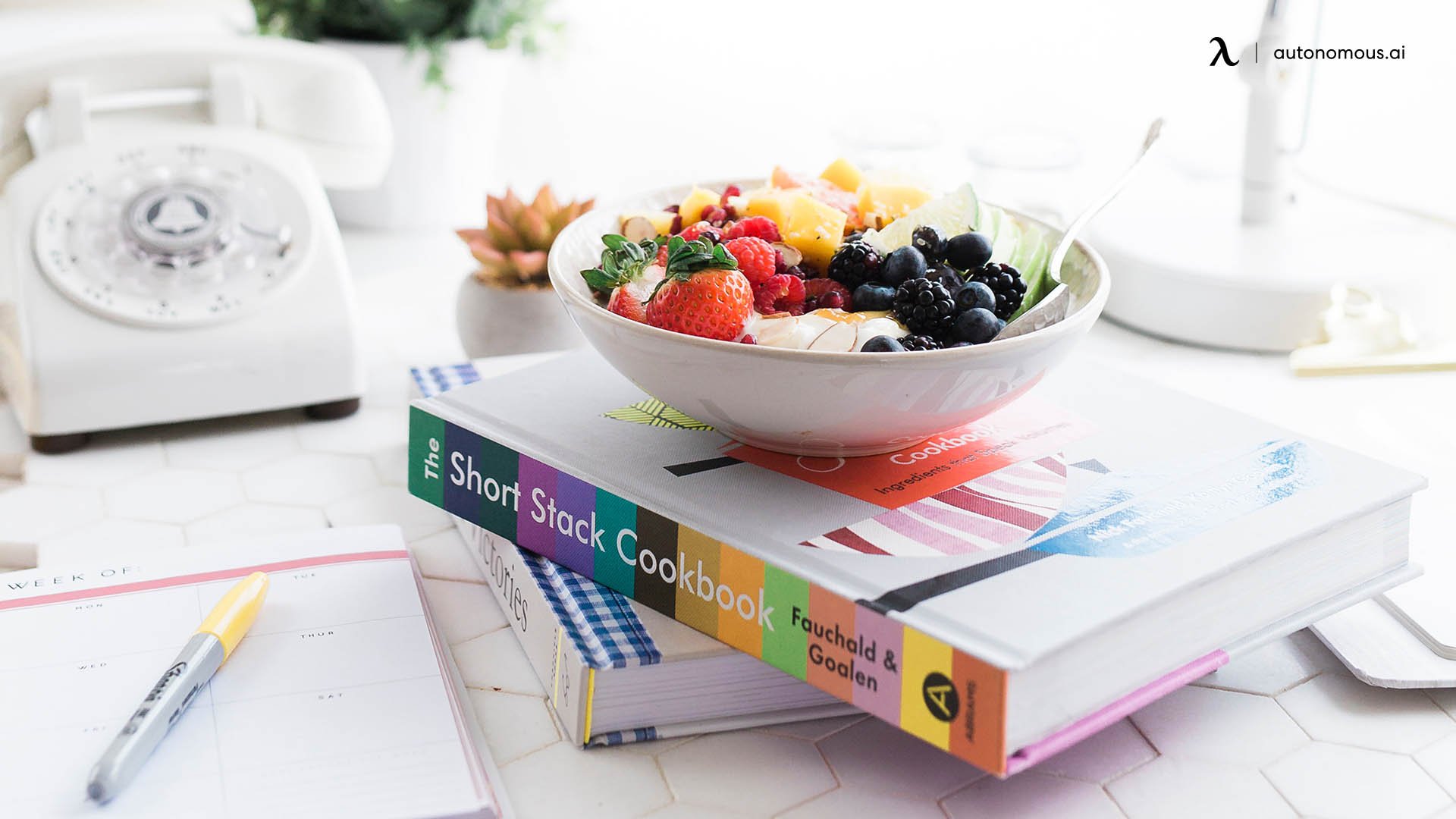 If your brain does not get enough necessary energy from sleep, it will sometimes try to get “fake” it with the energy from food. Running low on rest will increase the production of hormone called ghrelin, known as the “hunger hormone” (although it has other functions, too). In fact, a 2008 Journal of Sleep Research study showed that after just one night of sleep deprivation, ghrelin levels had increased to about nine times the normal levels. Too much ghrelin makes you crave fatty and sugary foods. Bad sleep also messes with leptin, the hormone which signals when your stomach is full. While sleep deprived, you may want to eat fatty and sugary foods, or eat more of your normal diet, to make up for a lack of energy. 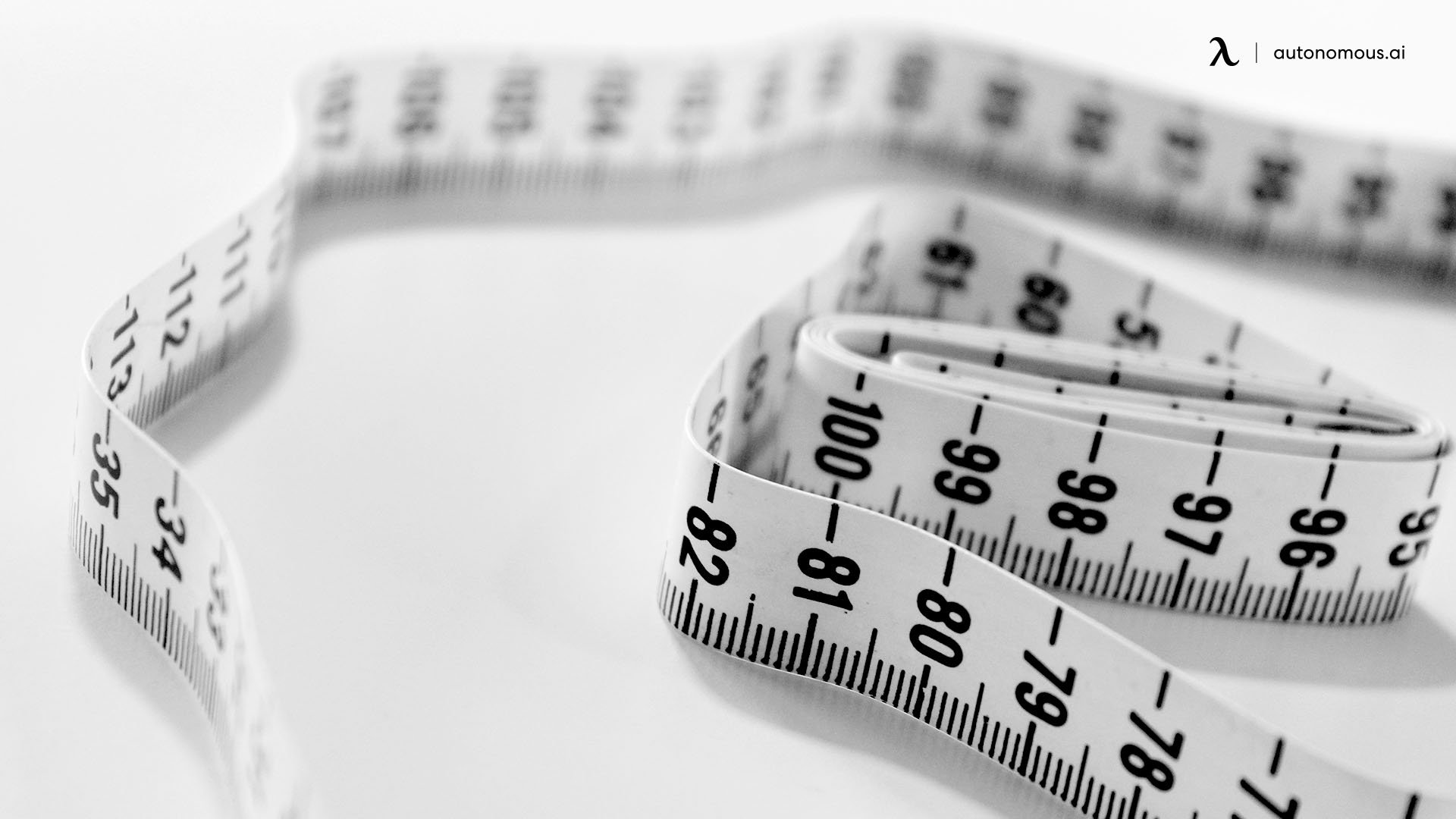 With an increase in appetite due to hormone imbalance, it’s no wonder that sleep deprived people often also experience weight gain. Tired people can forget about or justify overeating while looking for things to help them feel more awake. A lack of sleep also slows down the metabolism. In the Annals of Internal Medicine, a 2012 study found that after 4.5 hours of sleep for four days straight, participants’’ fat cells decreased in insulin response by 30%, leading to more fat retention. 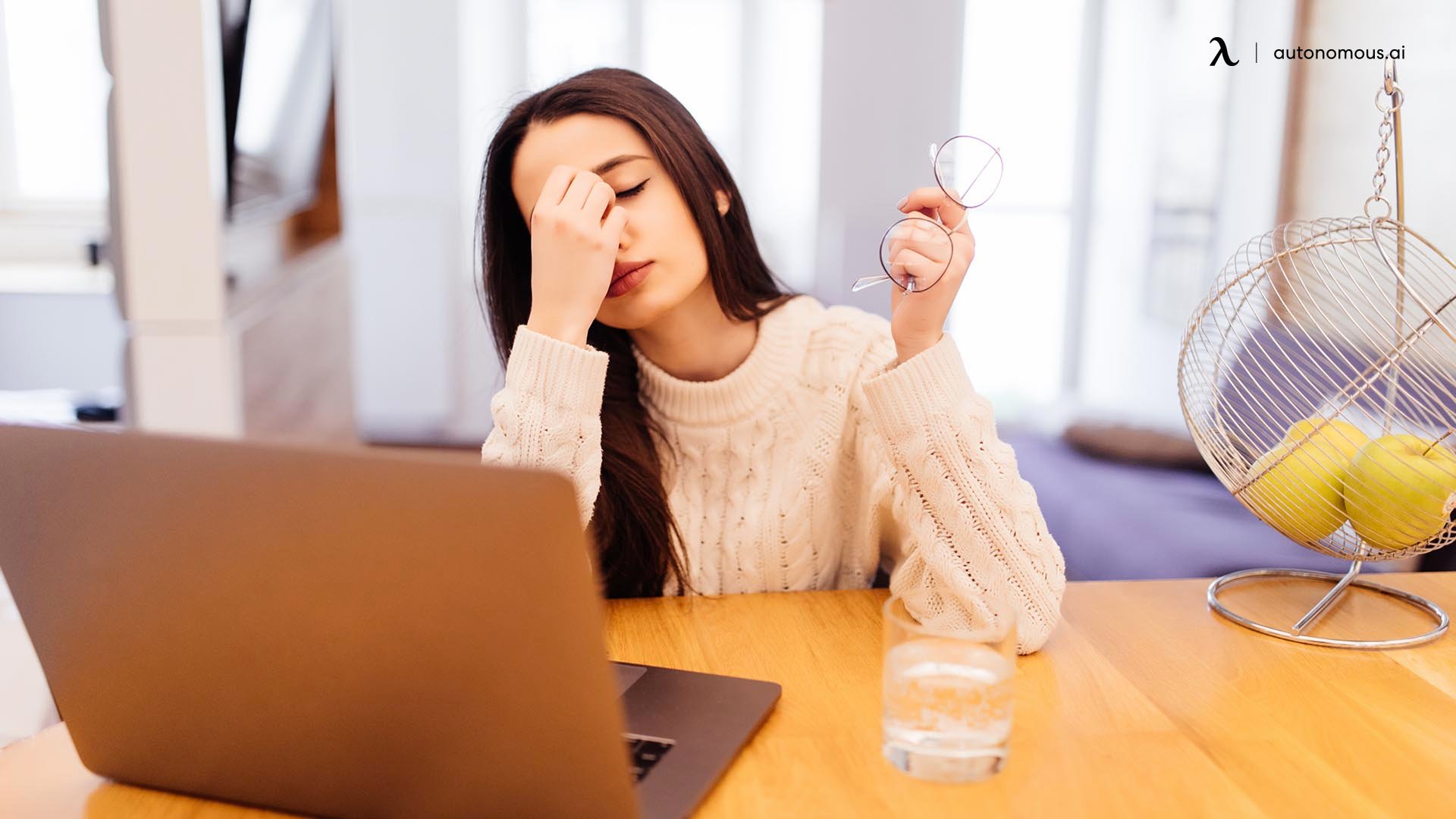 If you aren’t getting a regular good night’s sleep, it will weaken your body’s ability to fight off infections. While you sleep, your immune system produces cytokines—proteins that help protect against infections and inflammation—meaning that a few nights of bad sleep can lower the defenses of your body against common viruses. A 2009 study in the Archives of Internal Medicine found that people who get seven (or fewer) hours of sleep were three times as likely to get a cold than those who get eight or more hours of sleep per night.

A lack of sleep can make you feel like you have less control over your emotions, or react more easily than you would normally. Events that normally would not get you worked up can induce anxiety, sadness, anger, or even giddy happiness. A 2008 Sleep Medicine study reveals that not only does lack of proper sleep make you more emotional, it makes you less emotionally intelligent, which reduces the capacity to think constructively. This means that you are less able to communicate your feelings, control them, or even be aware of them.

Research shows that a lack of sleep is directly tied to impaired memory. Specifically, a lack of sleep affects the hippocampus, the part of the brain which controls memory, emotions, and learning function. That’s why pulling an all-nighter before a big presentation or test can actually make you perform worse than if you had prepared less but had gotten more sleep. 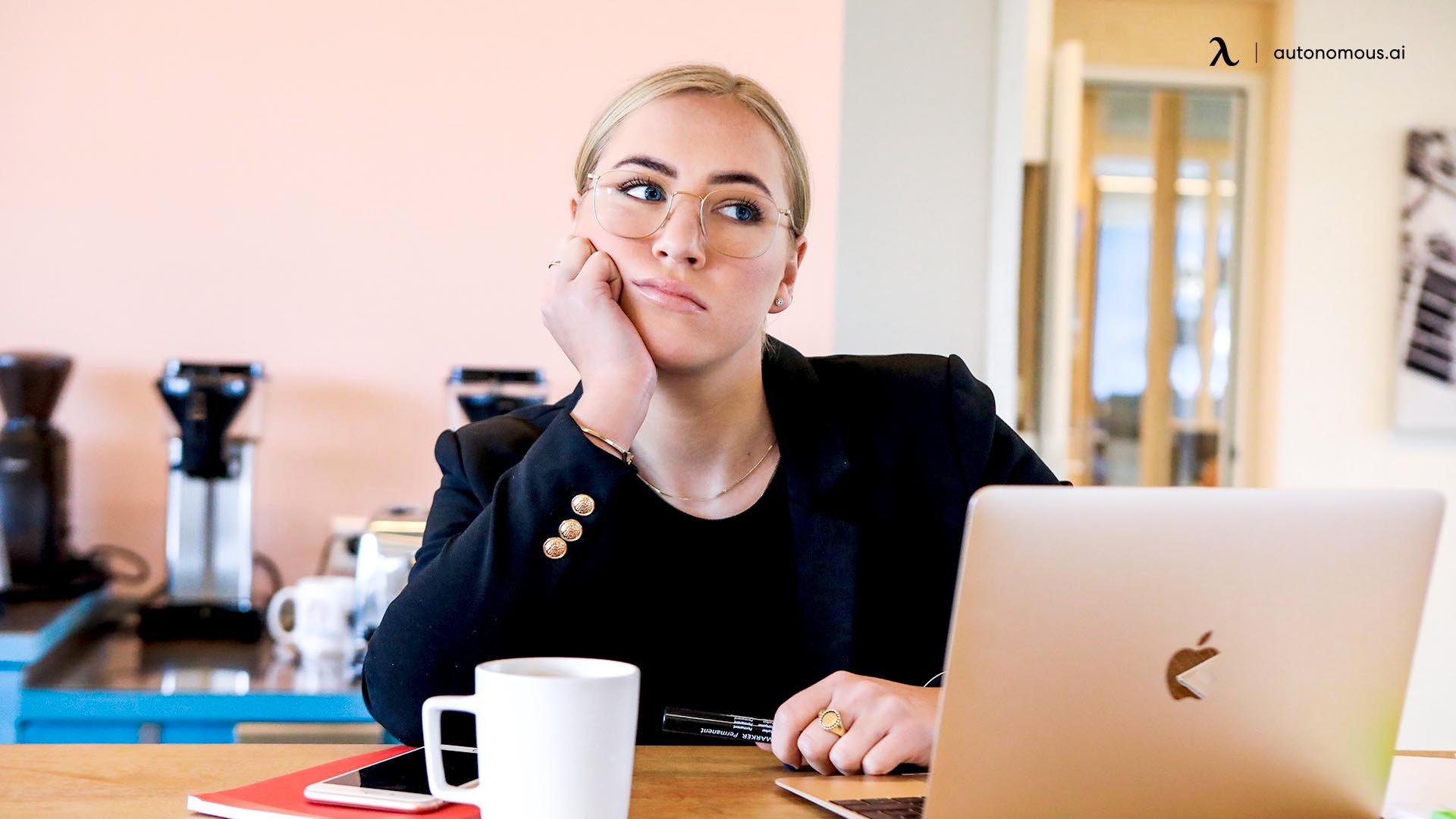 Tripping over your own feet happens to everyone now and then, but recurring falls and bumps might signal severe lack of sleep. An NIH research study published in 2014 indicated that acute sleep loss had a detrimental effect on motor skills and physical memory. When you are sleep deprived, all natural brain processing slows down, including motor processing to avoid a table edge or go down stairs gracefully. 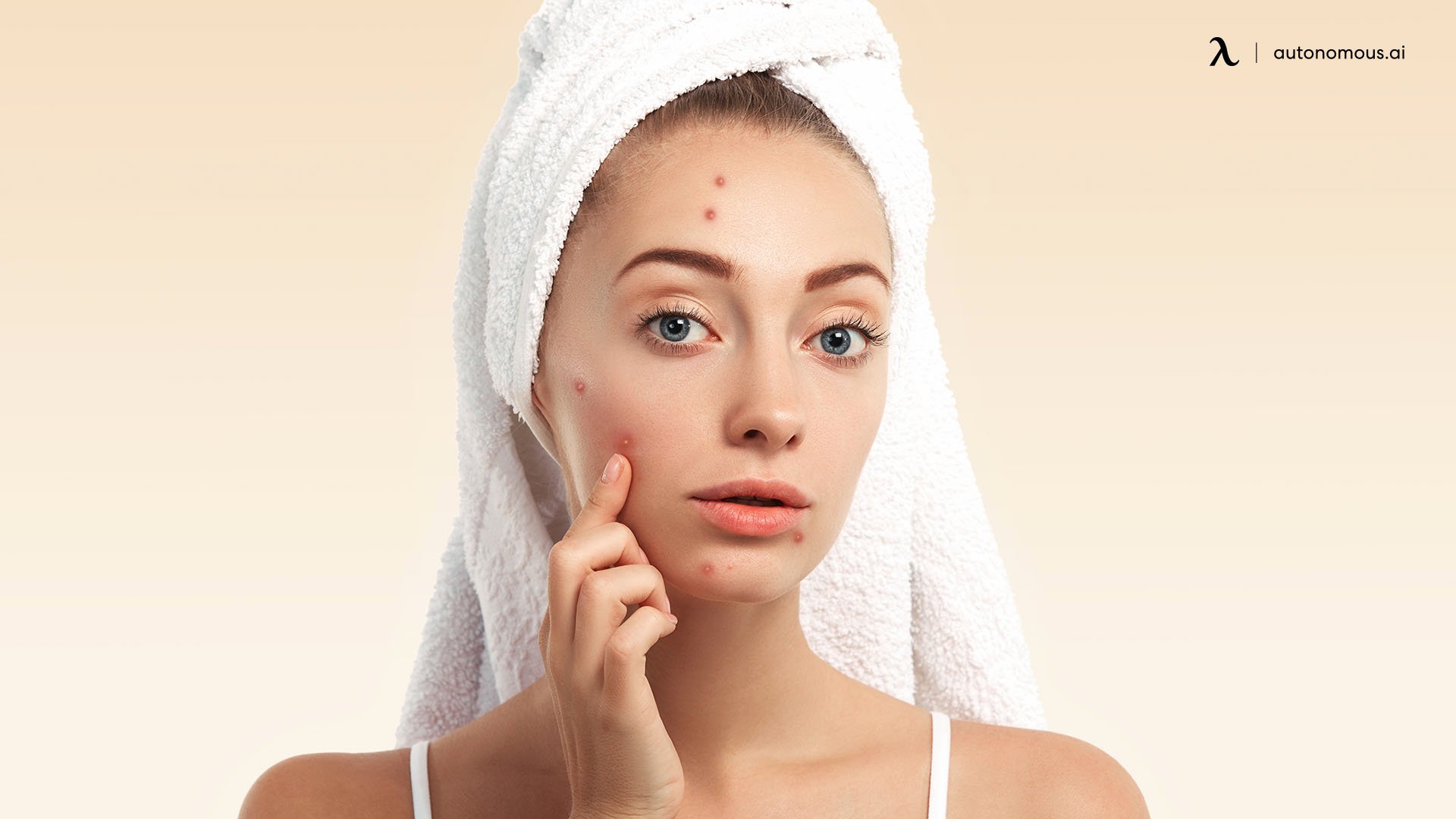 Unfortunately, your face can be the biggest reflection of sleep deprivation (and aging). In a Clinical and Experimental Dermatology study from 2014, researchers found that a recurring bad night’s sleep resulted in higher levels of trans-epidermal water loss, which aged the skin more than for healthy sleepers. In addition, the skin barriers of healthy sleepers had 30% greater recovery from tears. Sleep deprivation leads to poor circadian rhythms, which disrupt your biological balance and can lead to acne outbreaks. The body produces collagen while sleeping, so a good night’s sleep also prevents those pesky dark under-eye circles, wrinkles or fine lines, saggy eyelids, paler skin, and general droopiness.

When people are exhausted, they tend to act without thinking. This can mean anything from mindlessly eating snacks to lashing out at a friend or acting aggressively because your brain is less inhibited. That's because sleep deprivation increases your impulsiveness, meaning you respond to information in front of you before it has actually been processed. A 2007 research study found that sleep issues affected participants’ memory and decision-making, and changed how they weighed risk (especially in men). 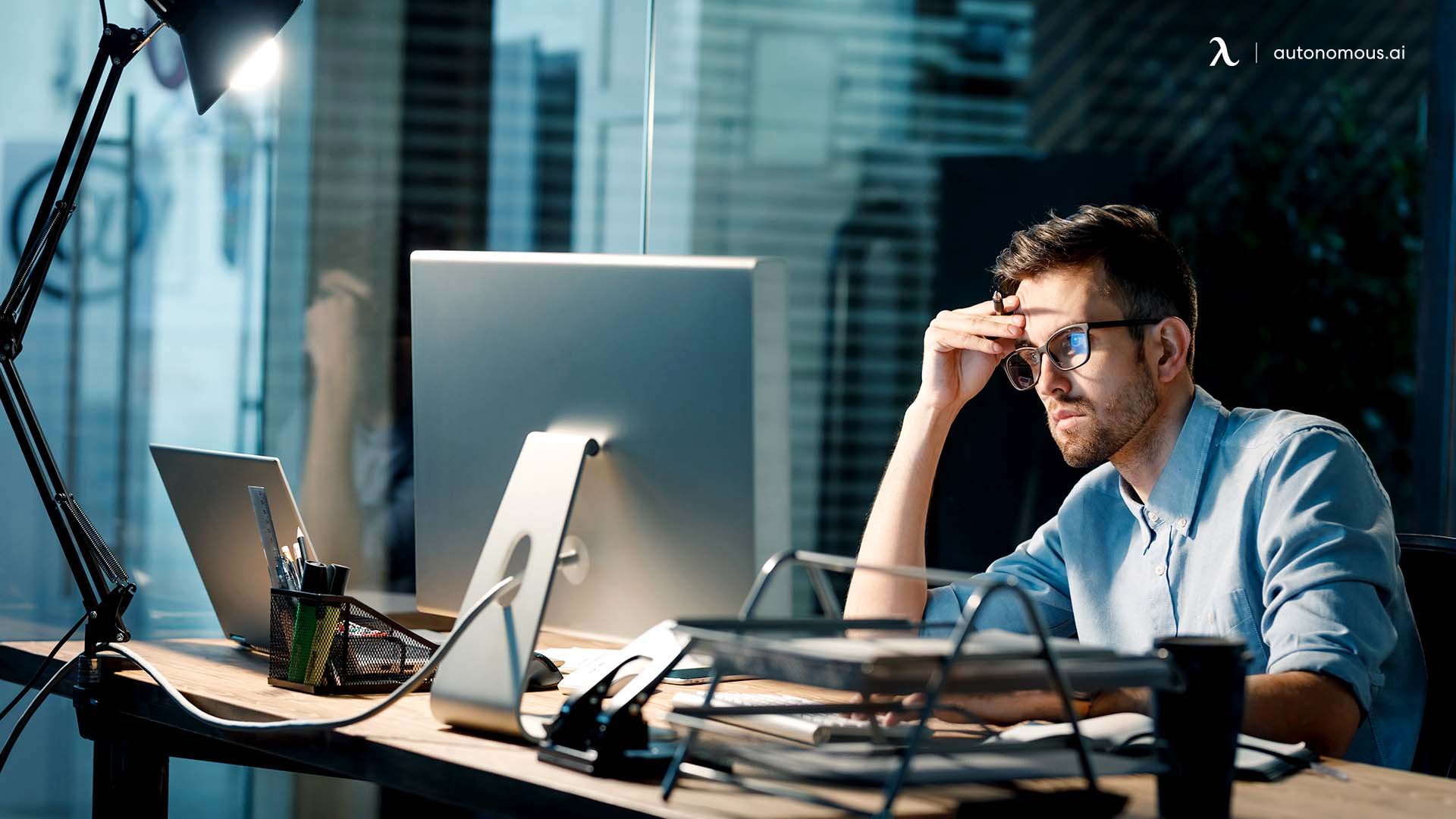 Poor sleep means the eye muscles have a more difficult time focusing, especially the ciliary muscle which helps the eye focus. This can be worsened with harsh lighting. If this happens enough, it can lead to worse eyesight over time. An NIH study from 1999 showed that children who sleep with the light on are more likely to develop near-sightedness later in life, which doesn’t bode well from the modern addiction to blue light before bed from TVs, computers, or cell phones.