As Lead of our engineering team, it’s important to ensure we meet the company’s guidelines and deadlines. Our company is extremely demanding in terms of pushing out features to our end users, so it is of the utmost importance that my team is as productive as possible.

At some point, I noticed a slump in our team’s productivity and overall collaboration. I thought, could it be that some members have gotten lazy? Are my team members just anti-social and would rather work by themselves? I didn’t know what to do and then decided that I should gather all my team members together and ask them what is really going on. 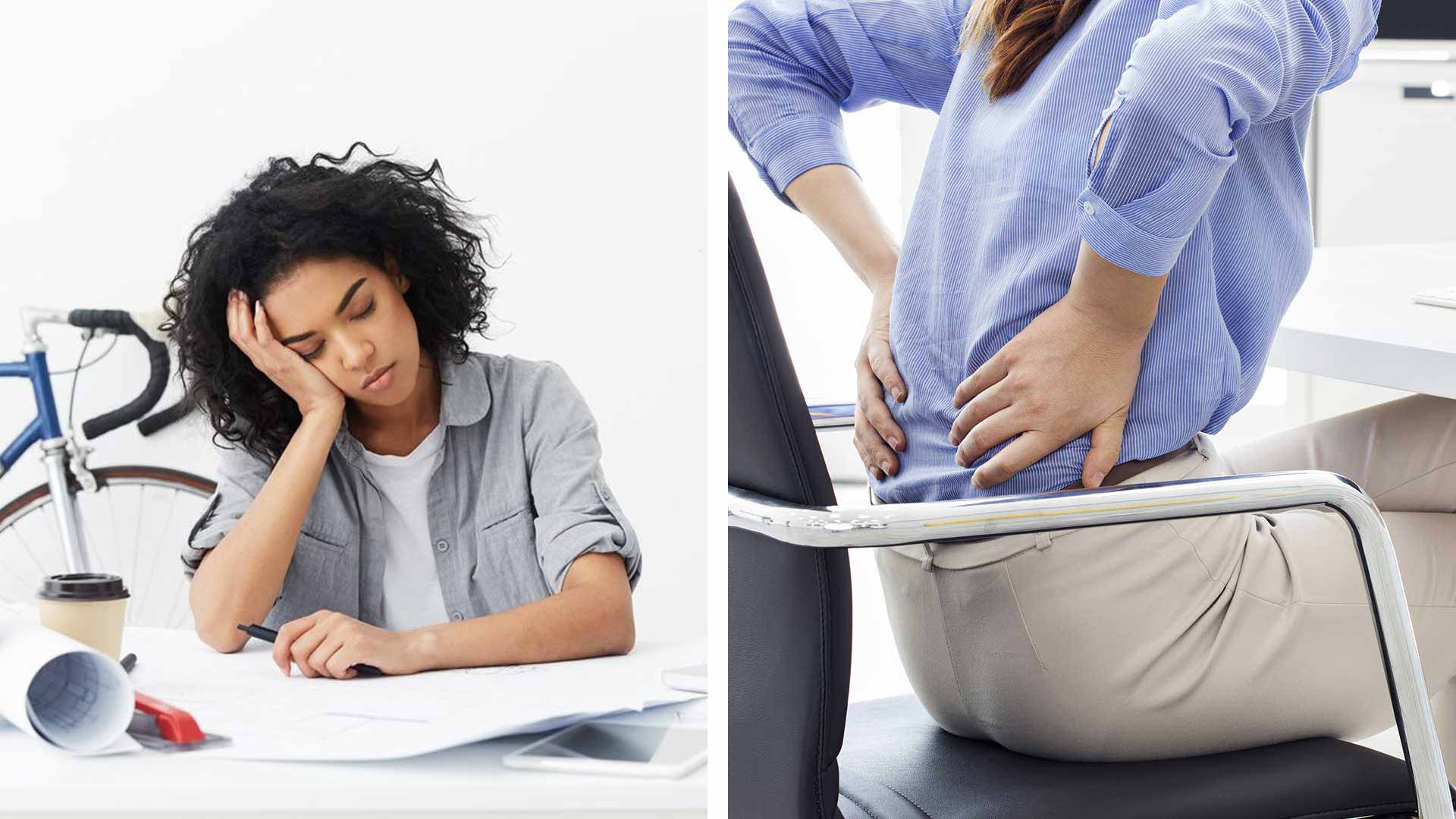 We conducted our meeting on collaboration and productivity and my team members were able to give a broad spectrum of reasoning as to why overall production seemed to have slowed to a standstill. In our team of ten, four had back problems and would rather sit in a chair to avoid further complications. Three team members argued that the arrangement of the desks made it difficult to navigate to other team members, and all of them argued that sitting all day staring at a screen induced comfortability in their daily routines. They got complacent.

I have heard plenty of discussions on how the right office arrangements can increase productivity. Business Insider article lists some of the things that can be done in the office to produce some of these results. I decided that in order to get the most out of my team, drastic changes needed to be enacted. I requested two things from our company’s Office Resources Division. One, a relocation for our team’s work environment, and two, a budget for new office furniture. Ask and you shall receive, as I was awarded both of my requests. We moved to another wing of our building near windows where the sunlight could permeate into our lives. For our office furniture, there were so many options, but which would work best for us? 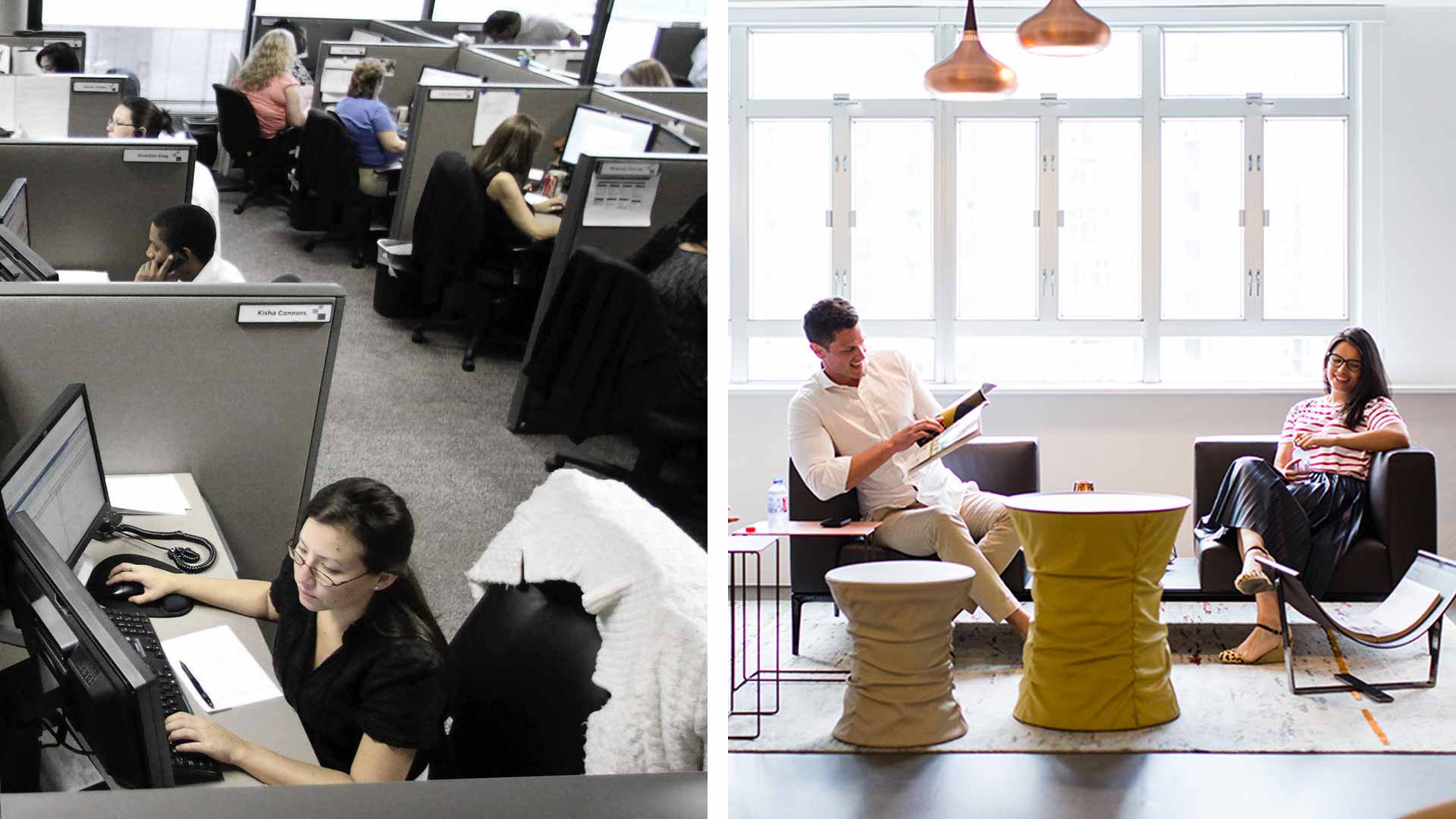 After scouring the internet, I determined that Autonomous was the best choice. Their assortment of standing desks and office chairs was wide and vast and the price could not be beaten. The reviews that they had garnered for their products also induced trust knowing that I would be purchasing quality products. We purchased nine of their SmartDesk Executive model and complemented them with nine of their ErgoChair 2. Now it was time to wait for the products to arrive and see what the results of the new environment would be.

When the products came in, the facilities maintenance crew set the furniture up and created three islands of three of the SmartDesk Executive. My team loved how close and easily accessible their team members were, and we can’t forget the ability of being able to stand while working that they did not have previously. 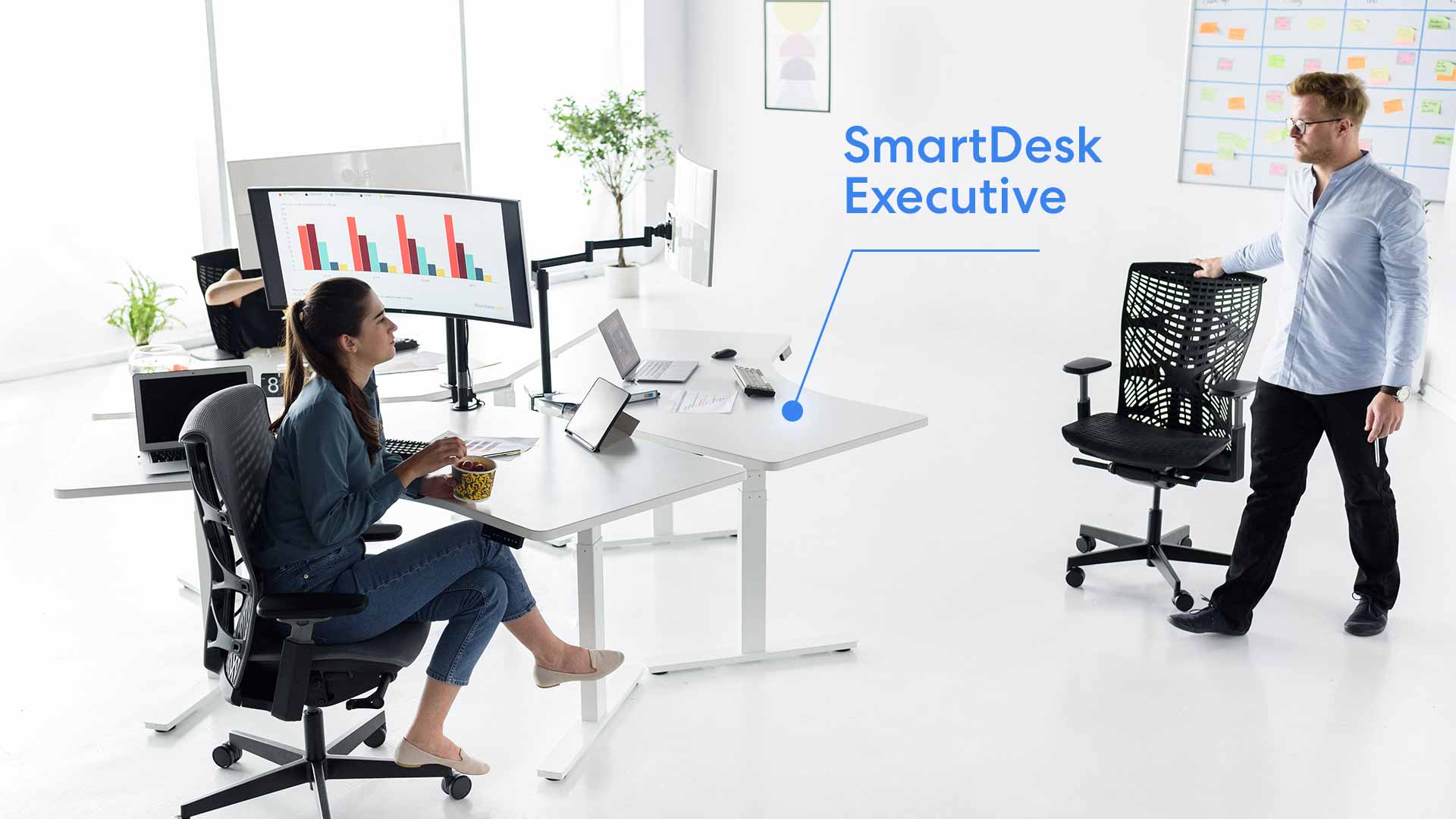 Sitting for prolonged periods of time is extremely detrimental to your health. According to Healthline with the standing desk, you could increase mood and energy levels, reduce back pain, boost productivity and other positive benefits. These are scientifically proven results that you get from simply standing at your workstation from time to time. The benefits were too good to pass up.

Within the first week of having the new Autonomous furniture, I noticed a change in the team. First was how collaborative and chatty they were. The ease of simply walking a few steps to their teammates to collaborate on some Python Code made it all worthwhile for them. My team also noted that whenever they felt tired they would simply stand up and work for a while, and that offered them a boost in energy. My team members with back problems said the new ErgoChair 2 reduced the pain they were having in their back and the ability to stand also greatly reduced their back pain. It was an overall win with the benefits that were seen after investing in Autonomous smart office products. 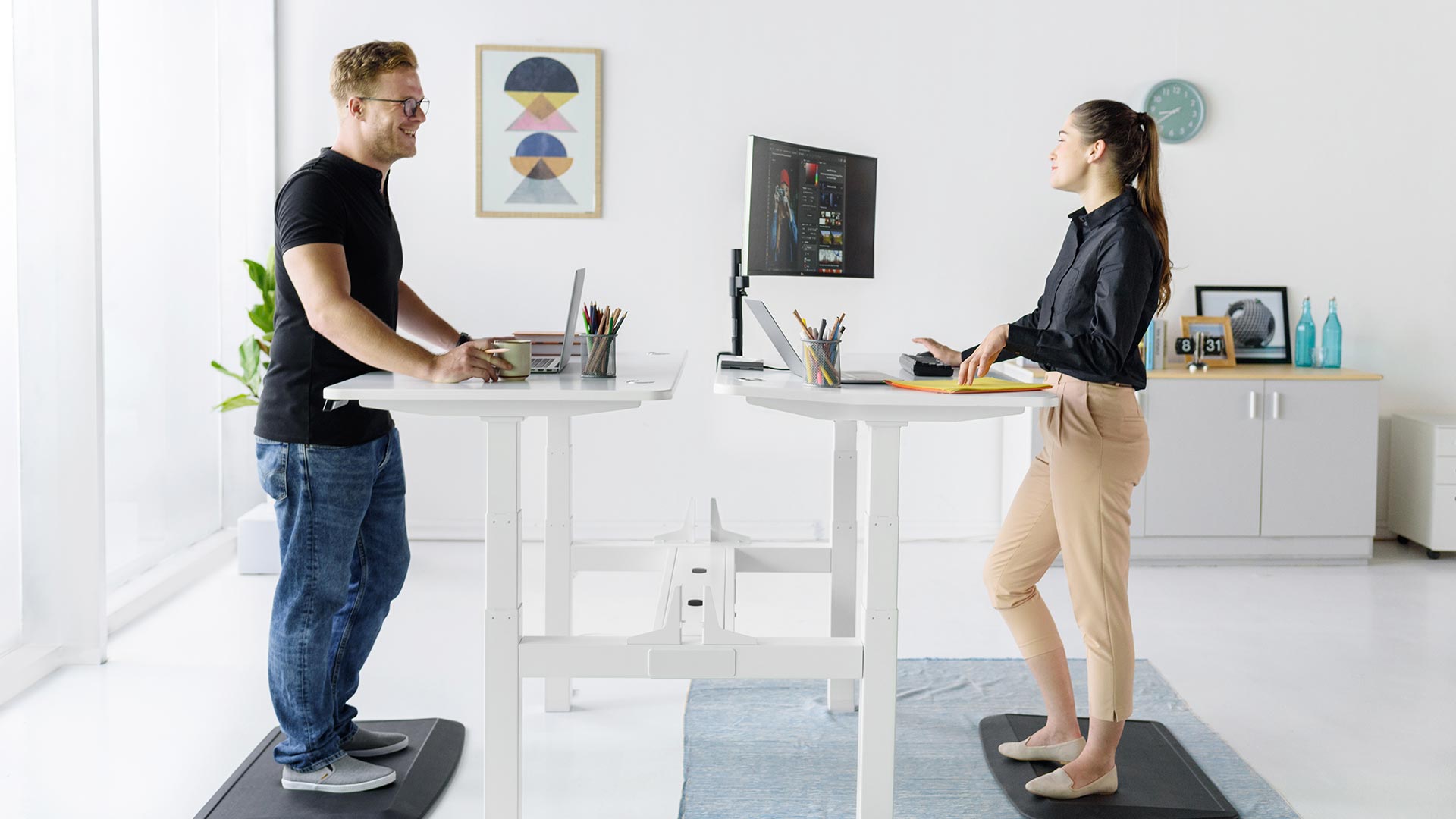 The reason why we made these changes was to improve productivity and collaboration in this high demand field of software engineering, and these changes definitely showed a positive result. Our team was able to deliver 90% of the features that our company had requested in our quarterly review, which was a 30% increase from previous reviews. The quarterly revenue also increased by 20% with the features that we were able to push out. The changes were so prevalent amongst our team that it spread into other teams, and they reached out for the recipe that we seemingly discovered.

There were also residual effects of introducing the new Autonomous office furniture. After experiencing increased energy levels and reduced body aches and pains, our team members made it a mission to live healthier lives as a direct result of changing their workplace environment. Six of them now go to yoga at least once a week, nearly all of my team members have tried switching their diets for a healthier lifestyle, and after lunch, the whole team goes on a 10 to 15-minute walk outside to talk about work and pertinent issues. 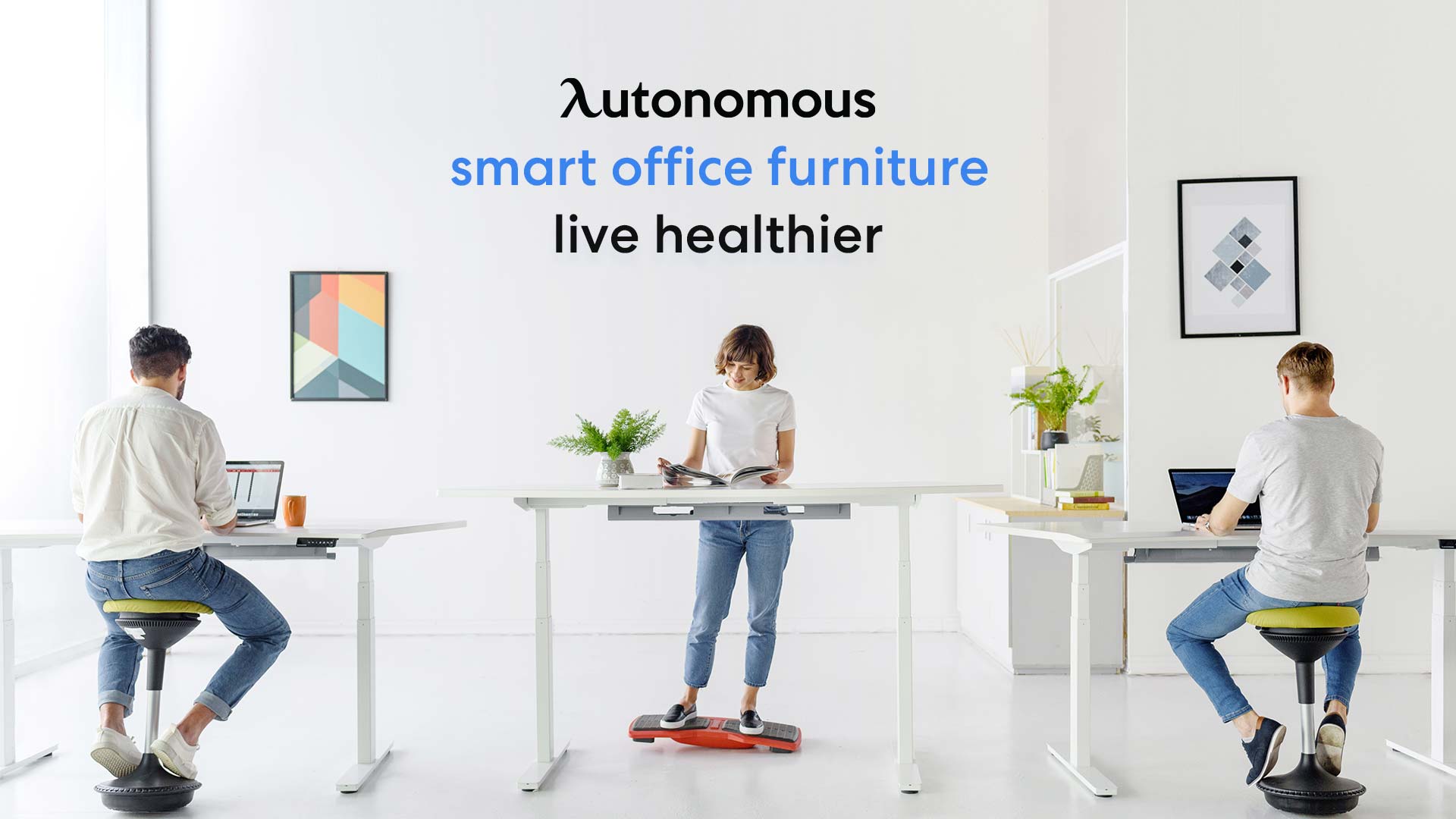 I can’t believe all the effects that changing the workplace environment have had on just one team. It’s definitely made my life a lot less stressful as the Team Lead and has increased the productivity and collaboration of my team. It is a joy having my team interacting constantly with one another and having that collaborative spirit that was not there before. My team has been praised by the executives for improving their work output and is one of the five most efficient teams within our company. The residual effects keep coming and it is a joy to see my team reap the benefits. I can’t wait to see what other added benefits this will bring.

7 Steps to Delivering Your Project on Time

A Guide on How to Create the Most Productive Desk Setup

The Best Monitor Stand and Other Tools for Developers Working Remotely

How to Eliminate Digital Distractions and Increase Your Productivity