My Computer Screen is Black: How to Fix This Problem?

Every computer issue is frustrating, but staring at a completely dark screen takes the cake. This post will go through a few ways to resolve a black screen problem on a Windows machine. You feel powerless when your computer screen is black but on. There isn't much room for debugging. A non-technical person could attempt to toss the device out the window.

But hold on, it's usually simple to identify the perpetrator. The solution is also way too simple: call a specialist. Before moving on to the answers, let's talk about some potential causes for this. We will discuss some short fixes before moving on to the detailed answers. You may start with our black screen solutions.

Based on what triggered the issue and if you have a windows pc or laptop, restoring a pc with a black screen might be simple and challenging. While some issues, like tangled connections, are quite simple to remedy, others, like laptops with black displays, could need professional assistance. But despite the issue, here we have shared some simple solutions you may try when “my computer screen is black”.

A black screen or a black screen of death on a PC gaming monitor is viewed by windows operating systems as somehow being much more dangerous than the blue display. Once you experience this difficulty, it is impossible to predict the root of the issue and the solutions. The issues only worsen when there isn't an error message on the screen.

It is pretty frequent that a user's computer screen went black but still running. Therefore, we must investigate the issue more thoroughly before developing solutions that might restore the network. The absence of a display makes it even more challenging to fix the problem. Therefore, we shall first examine the causes before attempting to address them. Let's start from zero.

Inspect all the wires that attach to your display if you use a desktop computer. Most monitors come with two primary connections and (maybe) a few extra cords for sounds. Verify the connections on both endpoints of every cord that isn't soldered into your display. This will resolve several black screen issues. 2. Ensure that your computer boots up

Make certain that it goes completely on whenever you push the power switch because if it doesn't, your computer stays on, but the screen goes black. Both PCs and laptops are affected by this. Press the power button and observe the LEDs and listen to your laptop. Your device's fans should activate and begin to run. You also must hear your magnetostrictive hard drive loading Windows. Check whether the lights at the point where the internet connection enters your pc are blinking if you're using connected networking. If you're using a wireless connection, a light should tell you the adaptor is turned on. If your system doesn't exhibit any of the indicators mentioned above of life, there is likely a problem with your system rather than your display. Since laptop setup issues are challenging to identify, you'll likely have to send your pc out for service. 3. Use an extra monitor

For desktop computers only, try borrowing a friend's pc display to determine whether it is compatible with your own. To examine it all at once, avail your mate's display input or cable at the exact time you take the monitor. If your buddy's monitor or cables connect to your pc without a problem, one of your parts must be defective. Find the problematic element by combining all the pieces, then change it. 4. Try and install a disc to resolve a black screen

Some users see a blank screen due to an operating system issue, such as bad curved monitor hardware. In this scenario, your display will likely function while your computer boots up before abruptly ceasing to function. If you have this issue, you will need to restart Windows in Standby Mode or completely reinstall Windows to update the drivers. However, you must first be sure that this is the issue. Using only a live CD, for instance, the Windows installation disc or a cost-free Linux Live CD like Ubuntu, you may confirm it. You shouldn't have to set up anything; run the disk unless a desktop appears; if it does, you may be sure that a poor video adapter is to blame for your computer's black screen. A backlight and a liquid crystal panel (LCD), which make and screen pictures, respectively, are the two major components of modern LCDs of gaming monitors. Current displays often employ Light-Emitting Diodes (LEDs) for the backlighting, which is supposed to last countless hours but occasionally fails. You can seldom repair the LCD screen for cheaper than the price of a new one, whereas if the backlight represents the only thing that's damaged, you (or a repair business) can usually fix that. How, then, do you determine which isn't functioning? Employ a flashlight. Wait for your pc and display to fully power up after turning them on. Then, so the brightness does not hit you, grab your strongest flashlight and shine it towards the display at a sharp angle.

A catastrophic issue in your host operating system that results in the "black screen" might be brought on by a problematic device driver, faulty equipment, or a Software bug. Finding the source of such a black screen is not always simple, but it is typically fixable. Here are some typical reasons for a black screen in Microsoft Windows operators: 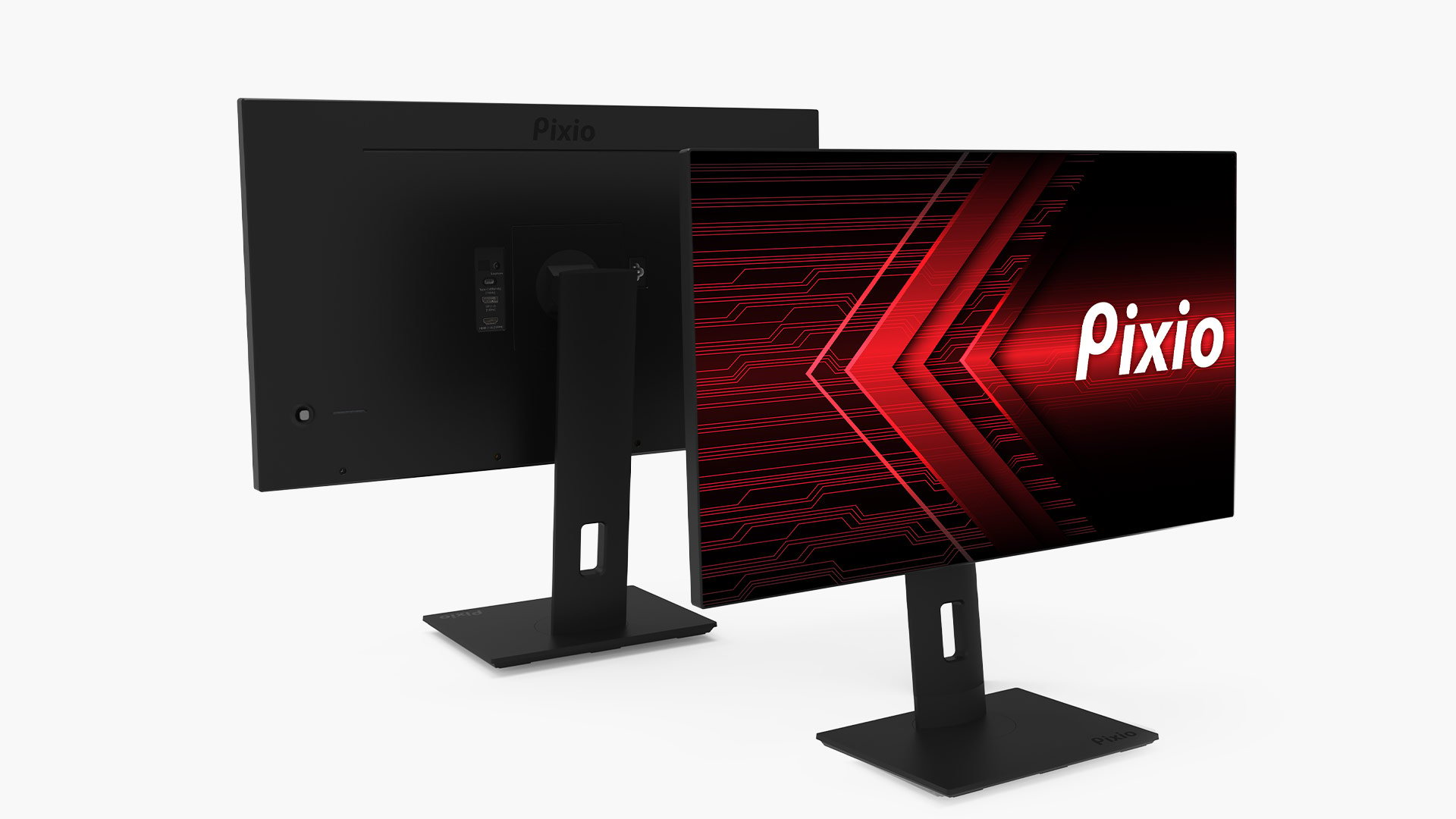 So, before and after authentication, we walked you through the procedures needed to identify and resolve the problems generating the black screen on display. Once you fix the issue, you may start gaming like a pro again.

As a gaming enthusiast, you can buy your favorite keyboard through the Autonomous employee purchase program at a discounted price. The brand offers numerous computing & electronic devices for you to explore.

Home
/Ourblog
/My Computer Screen is Black: How to Fix This Problem?