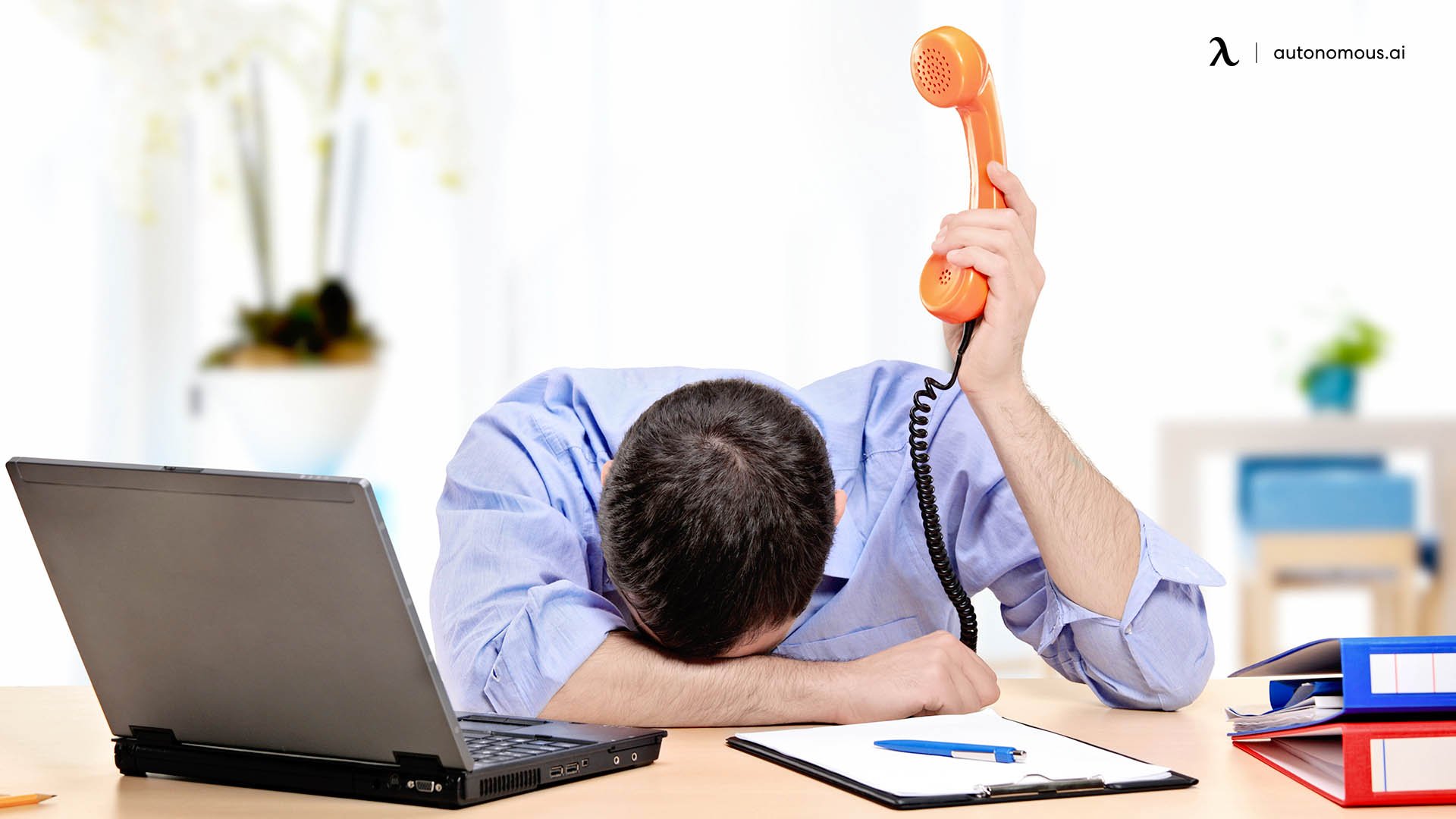 Tips and Ways to Overcome Phone Anxiety at Work

Certain jobs demand you to be a great communicator, and this could be a major concern for people who are willing to go into sales. Phone phobia at work for a person who wants to work in sales could damage their job. Hence it would help if you had phone anxiety tips and many stress-reducing apps that make you the best seller of the month.

Although we don't think phone anxiety at work cannot be overcome with a little practice and a lot of confidence, sometimes the anxiety of making phone calls is a serious thing. It could not be cured just with excessive phone calls nor through the fear of the boss watching you. You need to learn how to reduce stress at work in such scenarios, or you could end up developing anxiety of going back to work in no time.

What is Phone Anxiety at Work?

Not just at work, but phone anxiety is everywhere. Those funny memes about ignoring the calls like you didn’t even see them are not too far from the truth. Around 76% of the millennials have anxious thoughts when their phone starts ringing or preparing themselves to make a call. Unlike those endless scrolling hours on social media and sharing tons of videos which makes you great socially, phone anxiety is a serious thing.

And phone anxiety at work is one step ahead. You could use skype or any other medium to communicate with your employees, but you need to pick that receiver up and dial the number to make a call every once in a while. 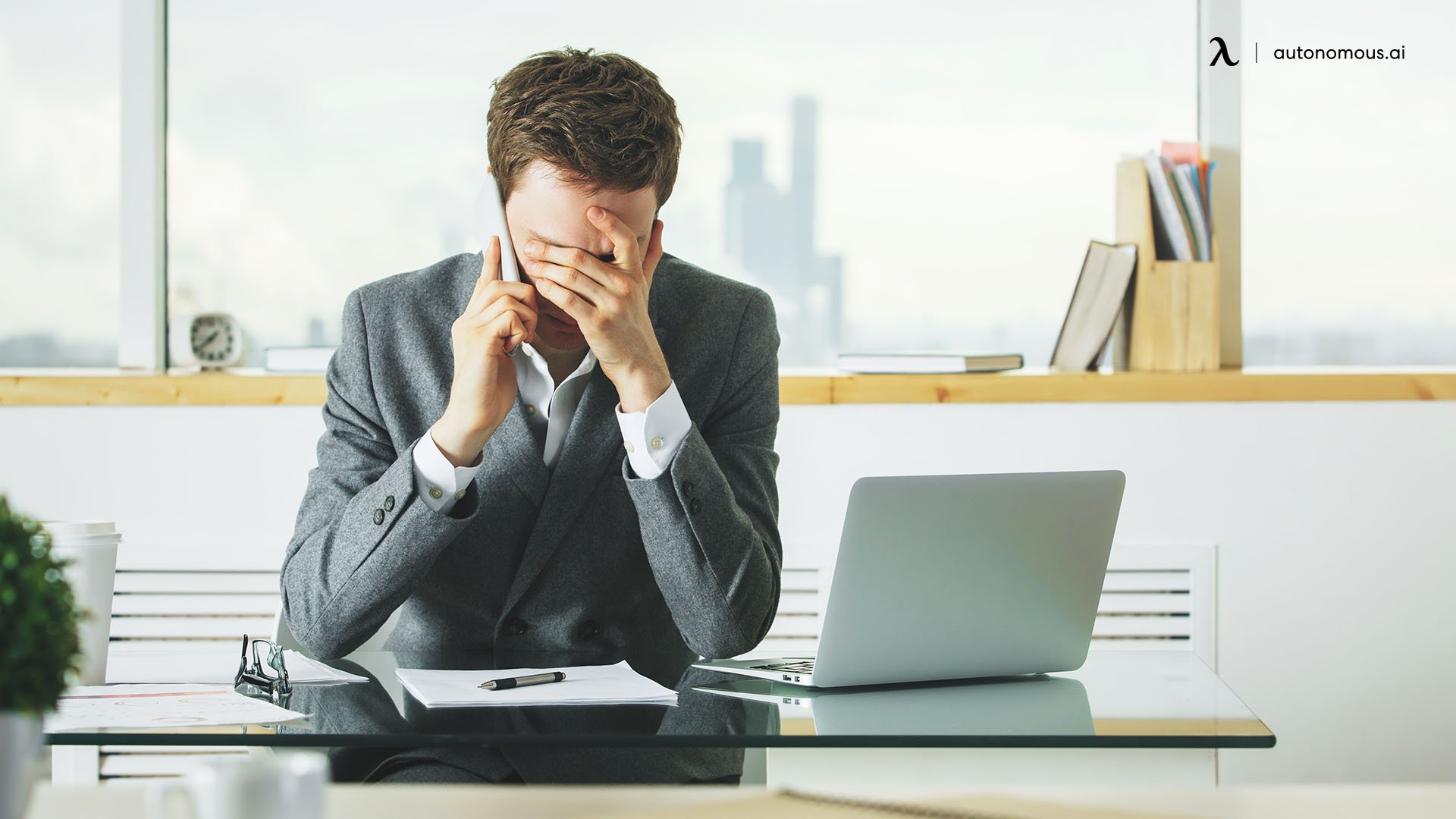 This is how it is, and it doesn't have to be that hard. Not to belittle your phone anxiety at work, but the great thing is there are various cures for the phone anxiety you have before each call. For starters, every time you think about making a call, try meditation at the work desk for a few minutes. It is a fool-proof way to calm those anxious nerves down.

Reasons you Have Phone Anxiety at Work?

Phone calls are like a confrontation with no face. You have enough time on text messages to calculate and formulate your response, but you have to be active and confident with phone calls. Imagine having to think for seconds whenever a customer asks for details about your service. Nothing is worse than a sales representative not having confidence in their product. 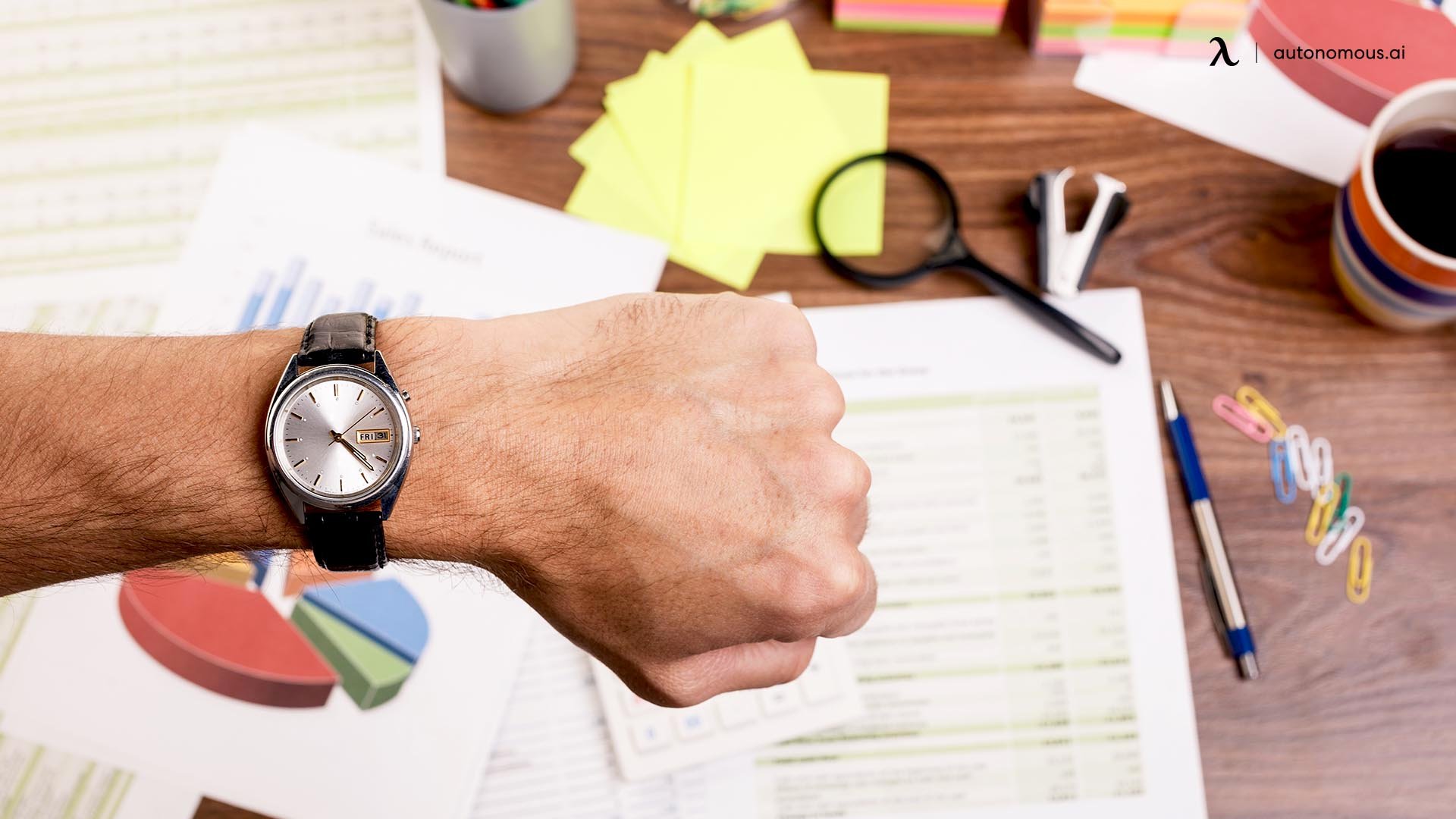 The worst of nightmares is when your boss asks you to call a client and sits in front of you. This is not only scary but also guarantees that a person will make a mistake. A study states the impact on the brain of being watched over and the increased chances of making a mistake in such scenarios.

It is discovered that people become more self-conscious as they feel they are being watched over; thus, to overdo something, we end up making a mistake. Many people have phone anxiety at work when they fear messing up because of their coworkers or boss looking over them.

Not Having Enough Practice

Practice makes a man perfect, and this is somehow true in this case. If you feel anxious every time you have to pick up the phone and make a call, then chances are you haven't practiced the art of having a phone conversation well. Rather than just beating yourself up, accept that you are a human, and it is okay to have flaws. 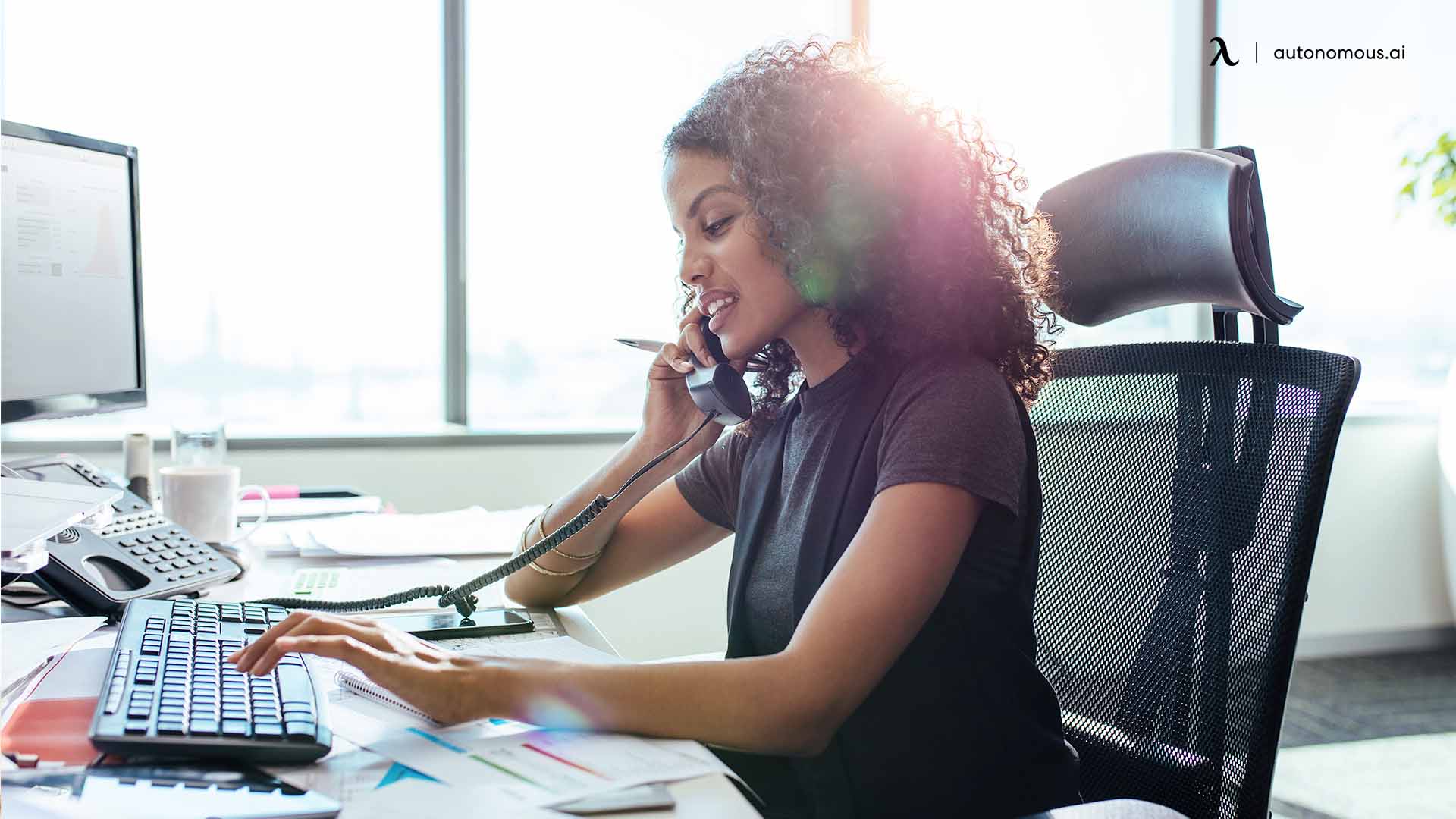 Though the reasons for having phone anxiety at work are known, the symptoms to identify the phone anxiety must be checked. Having a little worry before making a call is normal, but the symptoms are just too out of control in extreme cases.

How to Overcome Phone Anxiety at Work?

Phone anxiety is normally seen in people who have a social anxiety disorder. Every time they are asked to socialize a bit, they have shivers down their spine, and while it is a pretty bad situation to be in, it doesn't have to be your final condition. The good news is you can work that phone anxiety at work and make those amazing and confident phone calls with a few simple tips and help you have a productive work environment.

Focus on the Aim

Phone anxiety happens when you overthink everything that happens or is spoken during the call. Rather than focusing on the word-to-word breakdown, think about the final goal of the call. How will you achieve that? How can you make this call impactful and productive, and while keeping it concise, think about making it fun as if you were chatting with a good friend. 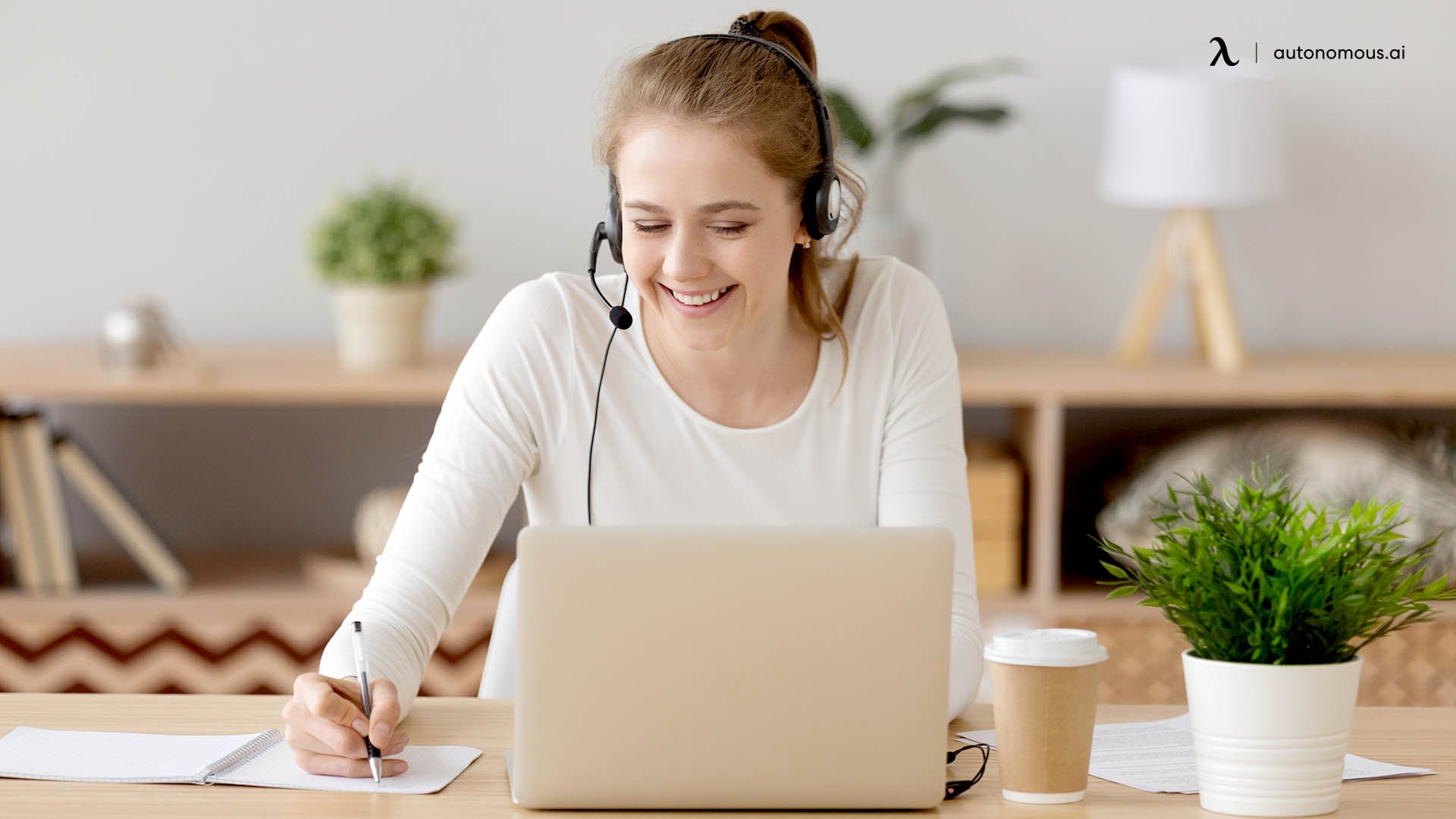 Be Okay With Messing Up

Humans mess up all the time, and it is okay. Unless you are talking to some mighty error-free person, you need to remember that the other person might have phone anxiety. They could also be fretting over this call, or even if they are not anxious as much as you are, everyone's a little concerned about messing up on phone calls. 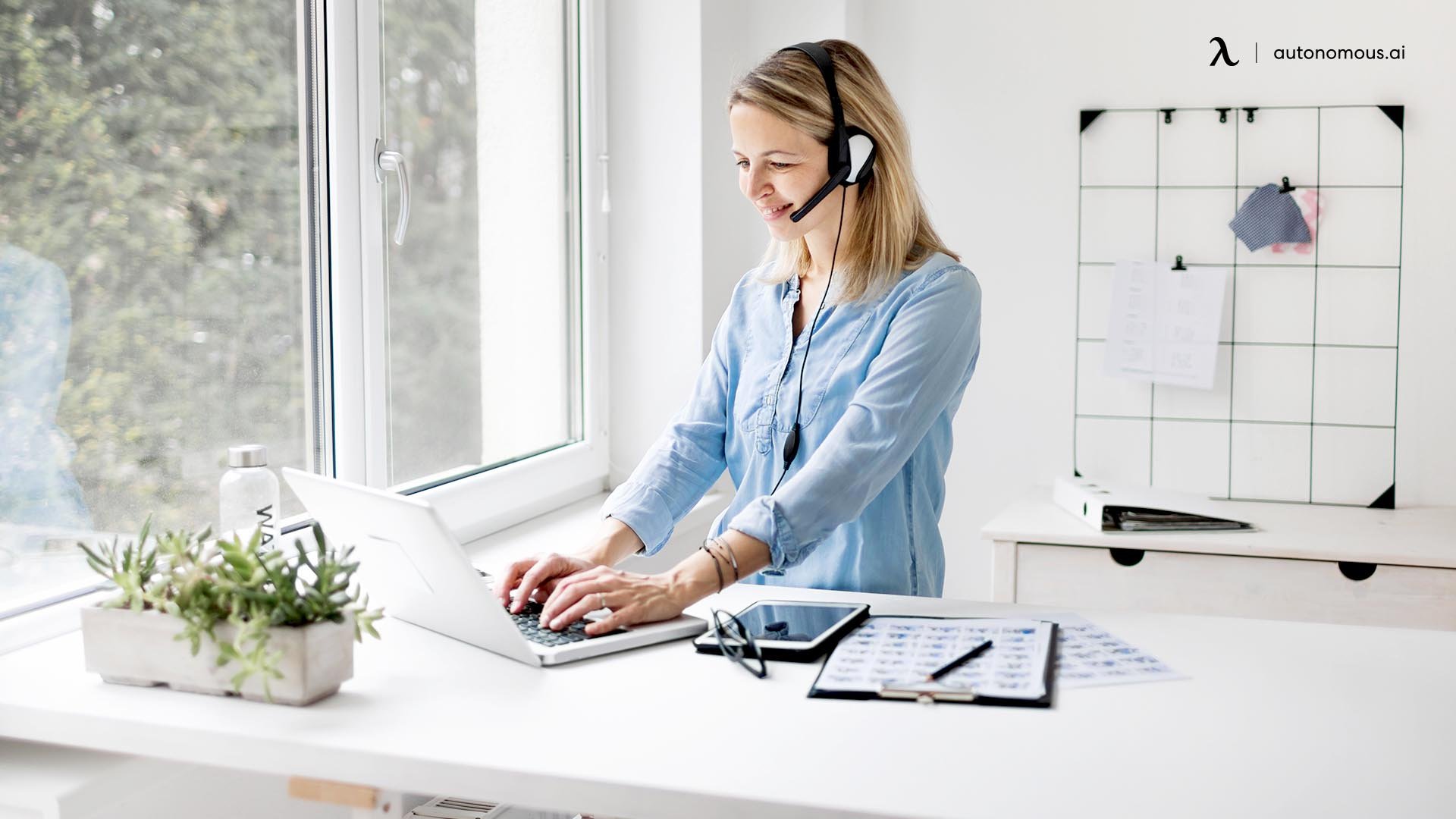 Imagine you are chatting with your buddy over a cup of coffee. You won’t be worrying over saying the wrong things, but your ultimate goal would be to have some fun, make a bond and get something productive out of the conversation. When you are in sales or talking to a client, forming a connection should be your ultimate priority. As you try to bond with the other person, focus on listening to them rather than speaking about yourself the whole time.

For people who work from home or following the hybrid work model, having calls with the client is a common thing, and the truth is you cannot just avoid them all. Rather than running away, sit and learn to practice. Talking on the phone shouldn't be your main concern as much as doing your job needs to be. 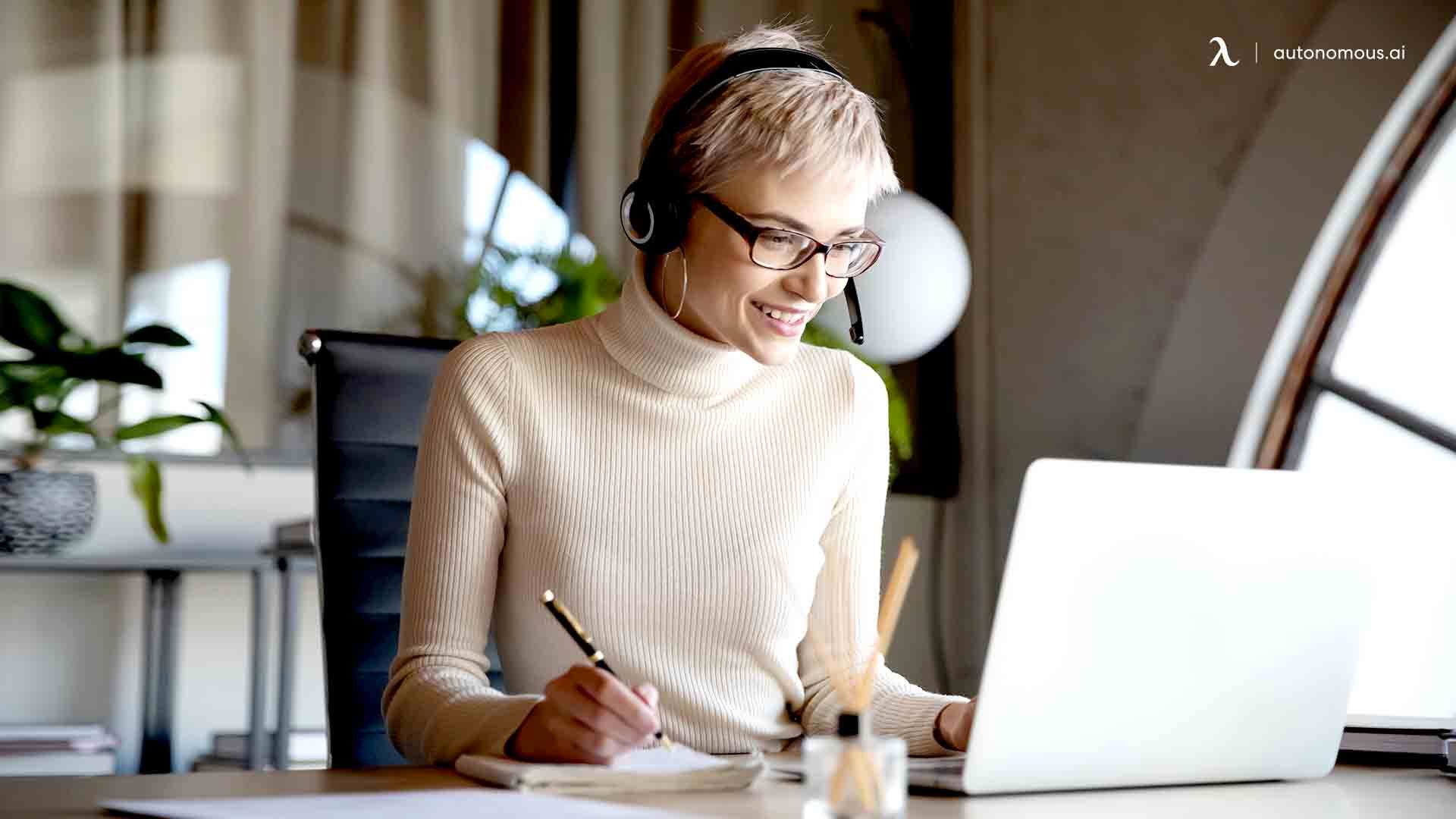 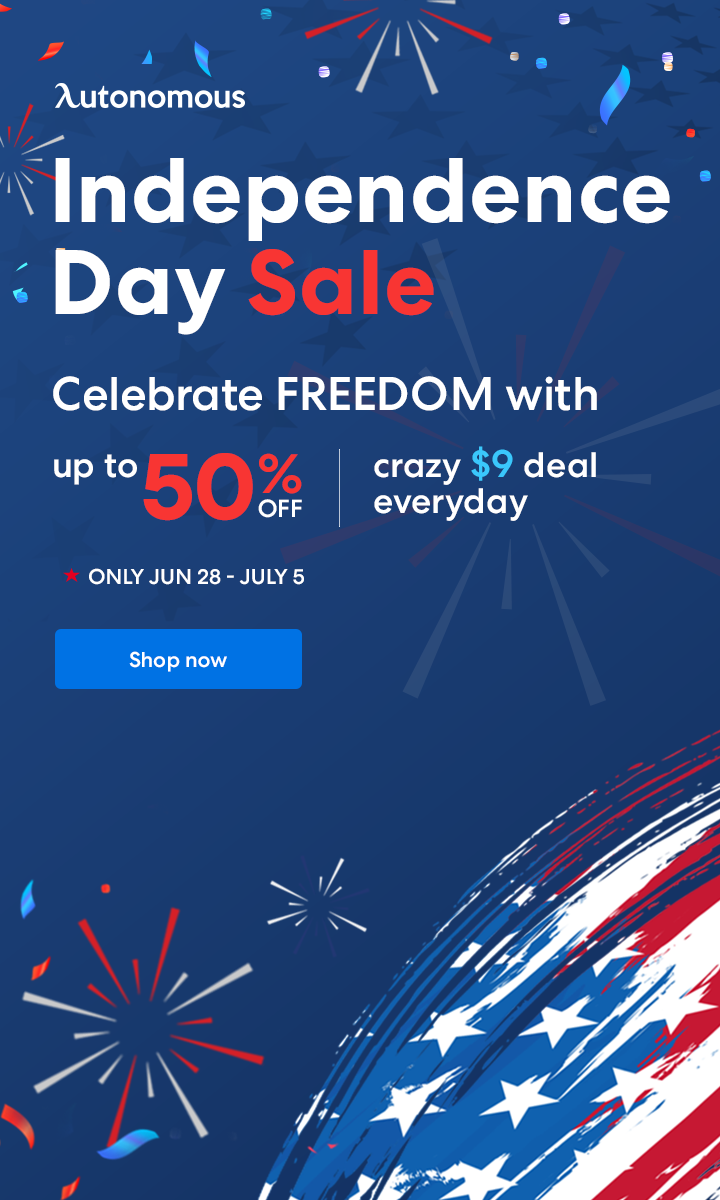